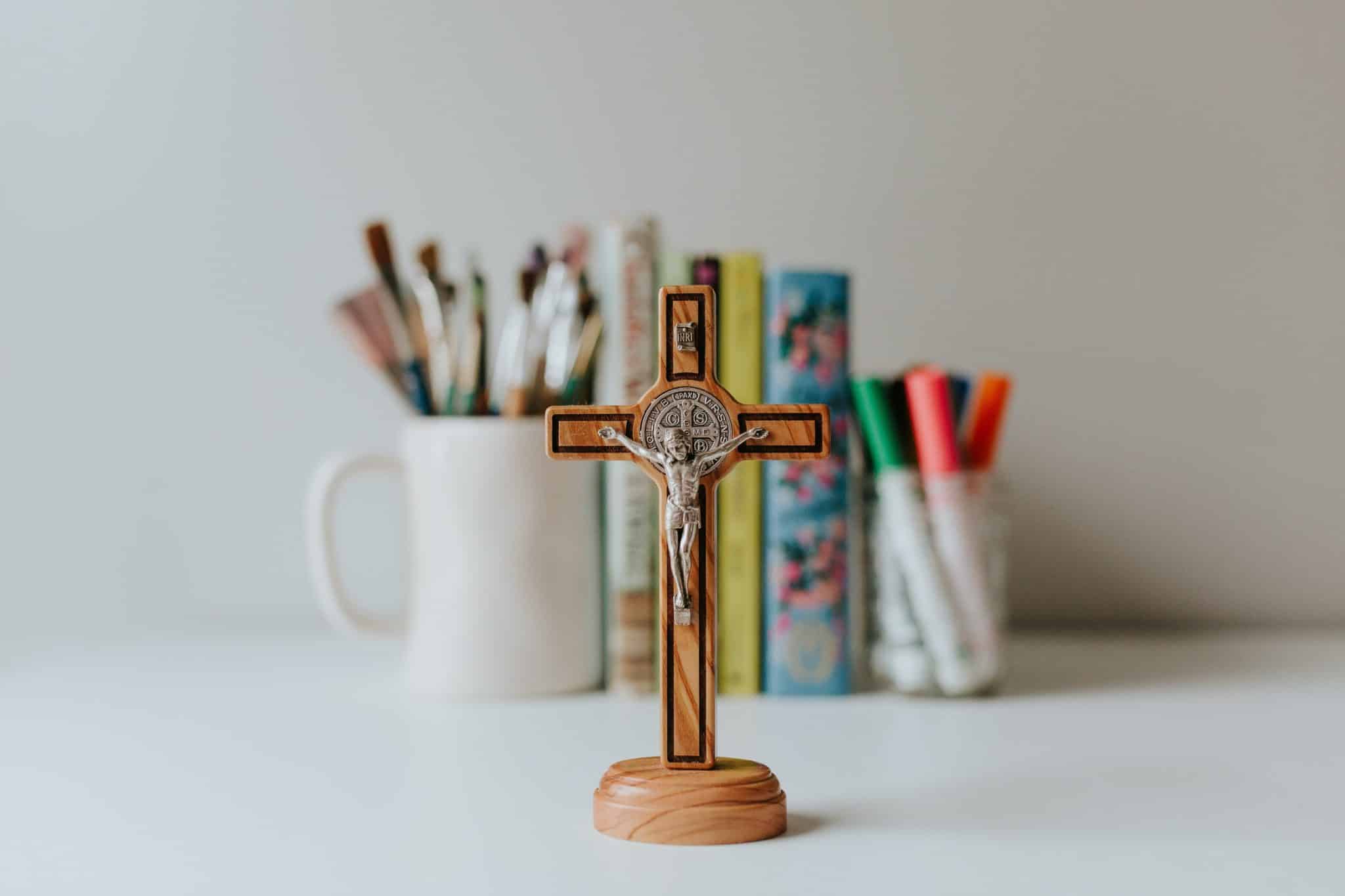 Members of the public overwhelmingly support extending anti-discrimination laws in New South Wales to protect religious believers and organisations, a parliamentary report has revealed.
More than 19,000 people responded to an online questionnaire which was the main method for assessing the public’s views on the Anti-Discrimination Amendment (Religious Freedoms and Equality) Bill 2020, a private members bill introduced by Mark Latham MLC on 13 May and referred to a Joint Select Committee inquiry in June.

In New South Wales it is legal to discriminate against a person on the basis of their religious beliefs or activity, including by refusing to provide them with goods, services or accommodation, simply on the basis of their beliefs.
Nearly 70 percent supported the bill, with almost six per cent wanting changes but supporting the bill’s intention overall.
According to the preliminary report on the questionnaire just over 25 per cent of people opposed the proposed law, while less than one per cent of responders said they were undecided.

Mr Latham said he was surprised but grateful for the impressive level of support for the proposed law and would be happy to make “sensible amendments” to support its progress through parliament.

“Nearly 20,000 people is a big number in an environment where people don’t often say what they think about politics,” he told The Catholic Weekly.
“But they have said very clearly that they want this bill, they see the need for these protections, and they are long overdue.”

Archbishop Anthony Fisher OP said that the strong, positive response to the bill demonstrates how important religious freedom is to people in the state and how concerned they are about being discriminated against because of their religious belief or activity.
“People of faith have waited far too long to receive the same protections against discrimination that others enjoy,” the archbishop said.
“This isn’t about special treatment, it is about equal treatment. I am pleased that so many Catholics in Sydney and across NSW spoke up in favour of these laws, and I hope their voices are heeded by their elected representatives.”
The bill aims to amend the Anti-Discrimination Act 1977 to make discrimination on the ground of a person’s religious beliefs or activities unlawful. It is supported by the Roman Catholic bishops of NSW and the bishops of the Australasian-Middle East Christian Apostolic Churches.

The bishops and other religious, legal, ethics, health and educational organisations as well as individuals have also offered more detailed written submissions in support of the bill.
The Dean of the School of Law at the University of Notre Dame Australia Professor Michael Quinlan who entered a joint submission with the Associate Dean of Notre Dame’s School of Law, Sydney, Professor Keith Thompson said that bill “seeks to remedy a long-standing gap in NSW law”.

Former Marriage Alliance spokeswoman Sophie York warned in her submission that there “is a real and ever-growing problem that people in Australia are, more and more, using the mechanisms of the legal system to oppress people of religious faith (notably Christian faith).
“This misuse is a form of lawfare, and it is because there is inadequate protection for people of faith,” she wrote.
Director of the Plunkett Centre for Ethics Dr Bernadette Tobin said that while no law can “in and of itself” protect a human right, laws can have an educative effect.

“The whole community, people of religious belief and people of no religious belief, have reason to welcome the passing of this Bill,” Dr Tobin wrote, adding that “at a very minimum” it will serve as a reminder of the fundamental human right to freedom of belief.

Ambrose Centre for Religious Liberty founder and chairman Rocco Mimmo said he believed the bill is “worthy of support” as there is an absence of protection for a person believing in religion, but recommended the consideration of some changes.
While the overwhelming majority of submissions supported the bill entirely, or with some alterations, some opposed the bill.
They included advocacy group Sex and Gender Education (SAGE) Australia which said the amendments in the bill would allow religious people, organisations, charities, corporations and any other bodies greater opportunities to discriminate against people from sex and/or gender diverse groups.
“It is a retrograde retraction into Victorian colonialism and granting religious people and bodies a ‘get out of jail free card’,” it said. The Rationalist Society of Australia also recommended that the bill be rejected.

The Ruddock Religious Freedom Review in 2018 recommended religious belief be included as a protected category in Commonwealth and NSW anti-discrimination law.