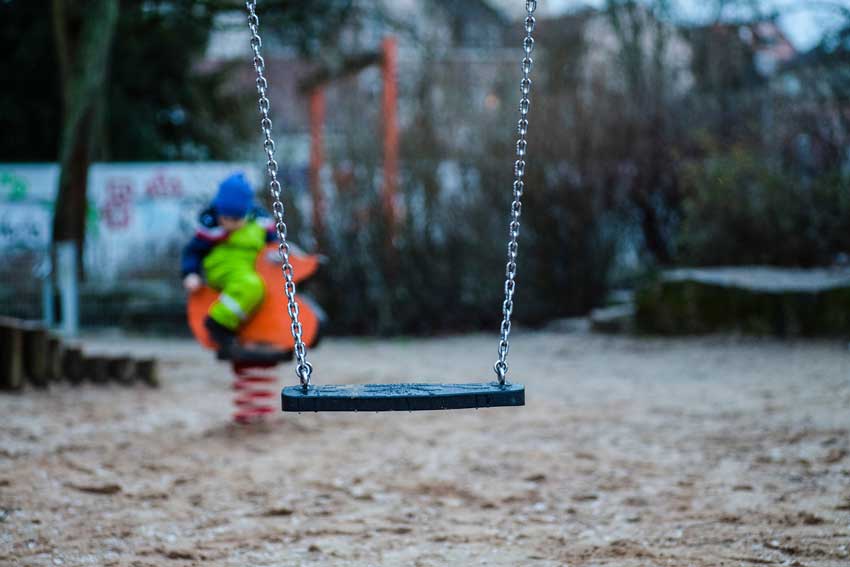 What comes to mind when you hear the words ‘abortion’ and ‘economy’ in the same sentence?

Odds are you’d think of the economic plight of a pregnant mother; one of the most common reasons for women choosing abortion in First World nations.

The highly emotive nature of the abortion debate, in combination with the ‘pro-choice’ sentiments of political agenda-setters, means that the debate’s narrative is almost exclusively centred around the autonomy and license of the pregnant mother to do what she will with the little person inside her.

But because at least 80,000 abortions, according to the most conservative estimates, take place annually in Australia, politicians would do well to consider the macro effect of abortion, not only on Australian society, but on the thing that motivates the average Australian voter more than anything else – the economy.

Of course we know abortion is already readily available throughout the country, including here in NSW, where the current debate around the Reproductive Health Care Reform Bill 2019 is more about whether abortion should be removed from the criminal code than whether it should be accessible or not. Especially in a secular society where law provides a moral compass to the masses, we know that doing this means abortions will become more prevalent.

At this point any economist worth his weight in salt would ask what the impact of abortion has been on the Australian economy up to now, and do we need more of that?

Let’s take a look at the most obvious answers:

If we consider that the conservative estimate of 80,000 abortions per year have been happening since the Levine ruling of 1971, that means there are at least 3.8 million missing Australians. Each individual is so much more complex than an economic unit, but let’s not forget that from pregnancy onwards, every new little person begins to stimulate the economy: a nursery needs preparing, there is clothing, toys and nappies to buy.

Then those little people grow up. They get jobs. Many of them innovate in any number of sectors. How do we know that within that 3.8 million people there wasn’t the doctor who would have discovered a cure for AIDS? How do we know that the next Don Bradman, Robert Menzies or St Mary of the Cross MacKillop wasn’t aborted?

The current birth rate in Australia is 1.8 children per woman. The replacement rate to keep the population stable is 2.1. This may explain the impetus of some politicians to open the borders in order to help the population grow steadily as it had been doing naturally decades ago. The problem with this strategy, however, is that it is extremely short-sighted. It has been shown that even large immigrant families are starting to have just one or two kids in their second generation due to a variety of factors that I would need a much longer article to explain, but suffice to say economic pressure is one of them.

A member of the Greens Party may argue that we just need to remove all restrictions on immigration: “Let everyone who claims to be a refugee or asylum seeker straight in, no questions asked. Then we’ll find the happy medium we’re after,” they might say. Well, if you have no objections to Australia becoming either a province of the People’s Republic of China, or a new Islamic State under Sharia Law, then this is where you and I will have to part ways.

But if you do, it is high time that we tell politicians to help us have more children, not less. Australia as we know it is at stake.

Alternatively we stare down the barrel of a disproportionately elderly population and a dead economy hanging on by the thread of a few young people slaving away to support their retired parents and grandparents. Side note: maybe, just maybe, this has something to do with the national push for euthanasia despite the disapproval of the Australian Medical Association.

Because of the heavy load on that future generation of young adults, they will be even less inclined to have children than we are today, and the population, and with it any vestiges of Australian culture, will die.

Even ‘pro-choice’ researchers agree that Post Abortion Syndrome exists, and with the potential passage of a bill that would make abortion seem morally neutral at worst, we can expect abortion-related anxiety, depression, addictive and suicidal tendencies to increase in women, but also in the men who have no say in the choice their partners make. This will happen because there will be no public warning bells against the procedure or its potential negative consequences.

Economically speaking these are lose-lose scenarios: one human person capable of contributing to society is lost, while another becomes less productive, and in some cases, fully dependent on tax-funded mental healthcare.

It is about time Australian politicians thought further than three years ahead and considered the legacy that the passage, or lack thereof, of the Reproductive Health Care Reform Bill 2019 might leave. A near-miraculous defeat of the bill may not change the current status quo, but it may well be the catalyst for legislators to make the economically wise decision to stand up for all human life.