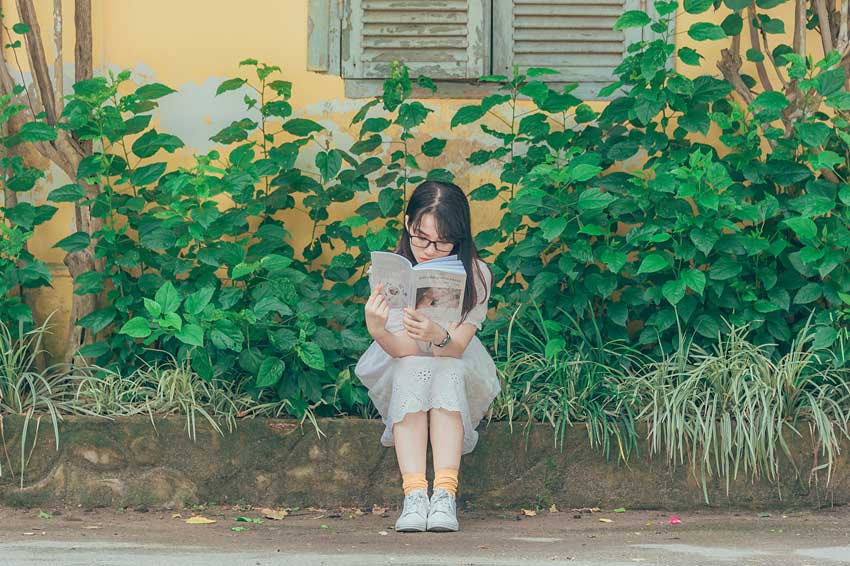 When the results from the NAPLAN 2018 testing session were released we had the first 10-year data set.

Once again girls seem to be achieving results in reading, numeracy, grammar and punctuation and spelling consistently above that of boys. While there has been clear progression since 2008 in these results for all learners, girls’ results seem to have stayed just ahead of the boys over the past decade. Of course, NAPLAN is only one measure of learners’ ability in schools, but currently it is one that schools and society pay much attention to.

So, what does this mean? There are many truisms which seem to endure over time about girls’ achievement. Nevertheless, the current theory around learning and that which drives most curriculum in Australia and other western societies is based on social constructivism.

Social constructivism suggests that learning is best done in groups and in social contact with others, in other words that learning is socially situated and knowledge is constructed through interaction with others. Of course, if this is true, testing such as NAPLAN which treats the learner as an individual working alone and autonomously lags behind the types of learning going on in classrooms today.

Often, we want to say (and this would suit girls) education happens best through social-situated learning and learning together through interaction and discussion. But I would hesitate to see this in such simple terms. All parents know that each child is markedly different and even those of the same gender display different attributes and may be inherently social or more of a lone operator. 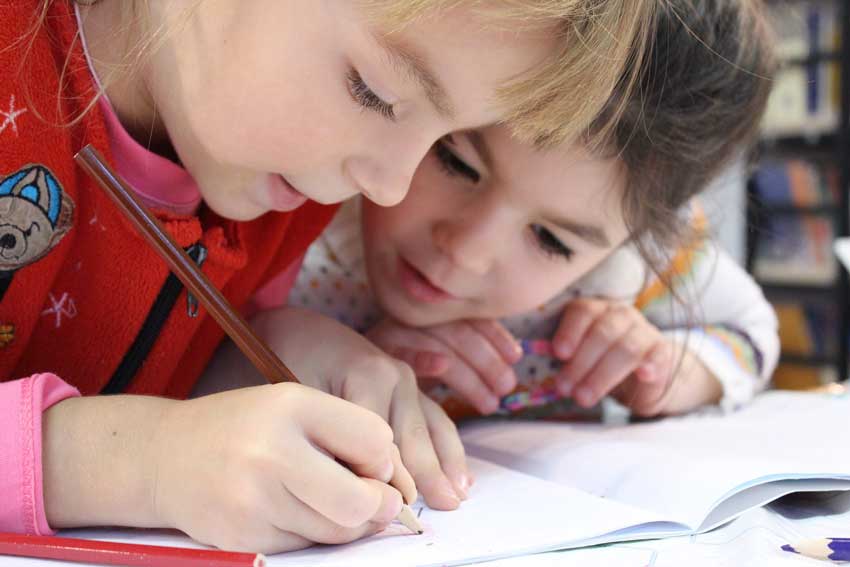 Ideas about gender and learning tend to point to girls displaying ‘good’ behaviour and boys displaying ‘bad’ behaviour. However, more recent research argues that rather than looking at gender differences, having a classroom that is facilitative and exploratory is more likely to include all learners. On the other hand, having a classroom where competition and expertise are central are more likely to exclude individuals and set up stereotypes around gender and other individual attributes.

10 top tips for girls in schools