Australian pro-life groups are supporting a boycott of Netflix after it vowed to oppose new legislation in the US state of Georgia protecting unborn babies.

Under Georgia’s foetal heartbeat bill, pregnancy terminations will be illegal in cases where an unborn child’s heartbeat can be detected, which can be as early as six weeks. The bill was passed on 7 May and will come into effect in January 2020.

Many Hollywood movies and TV shows are filmed in the southern US state and both Disney and Netflix announced they may cease making films there in protest against the law. 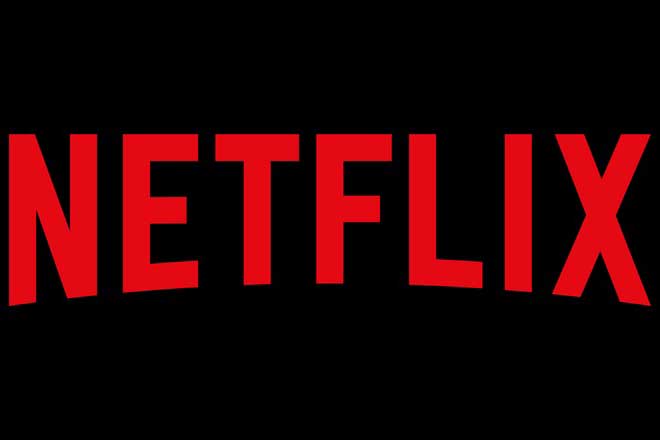 LifeChoice Australia director Rebecca Gosper said that to potentially use subscribers’ fees to fight against a life-saving law, particularly without the user’s knowledge is highly unethical. “I fail to see how pushing their ideologically driven, pro-abortion agenda on unknowing subscribers assists Netflix in improving its service,” she said.

“I believe wholeheartedly in free speech and for people to peacefully and rationally express their views, even if they differ from my own. However I didn’t sign up to Netflix to unwillingly fund an extreme abortion agenda.”

West Australia’s state director for FamilyVoice Australia Darryl Budge said Netflix has alienated half of its potential audience in America, as surveys show around half of Americans are pro-life. “My wife and I and our 6-month-old son cannot support Netflix as they support the killing of unborn children and their anti-family, anti-God stance has become more evident in their content,” Mr Budge said.

Jennifer Healey, youth coordinator at Our Lady of the Angels parish in Rouse Hill, cancelled her subscription last week. “It’s important for these big companies to know that I do not support their practices and I do not want my money going towards funding of immoral and inhumane practices. The best way to tell them this is to reduce the money going into their pockets.”

Netflix hardened its position on 28 May when chief content officer Ted Sarandos announced that the company would partner with American Civil Liberties Union (ACLU) which is leading a court fight against the bill.

“We have many women working on productions in Georgia, whose rights, along with millions of others, will be severely restricted by this law,” said Mr Sarandos. He said that filming will continue in the southern US state until the law comes into effect. After that, “we’d rethink our entire investment in Georgia”, he said.

The Chairman and CEO of The Walt Disney Company, Bob Iger, said it would also be “very difficult” to film in Georgia following an abortion ban. “I think many people who work for us will not want to work there, and we will have to heed their wishes in that regard,” Mr Iger said.

Movie Review: DB Cooper: Where are you?