The provider of 95 per cent of Special Religious Instruction (SRI) in Victorian public schools has alledged that the “respectful relationships program”, which the Victorian government announced on Friday, was simply a “cover to kick SRI out”.

Victorian Education Minister, James Merlino, announced that SRI would be scrapped from the Victorian curriculum from next year to be replaced by a program instilling family violence prevention, the importance of diversity, and an understanding of global cultures and traditions. 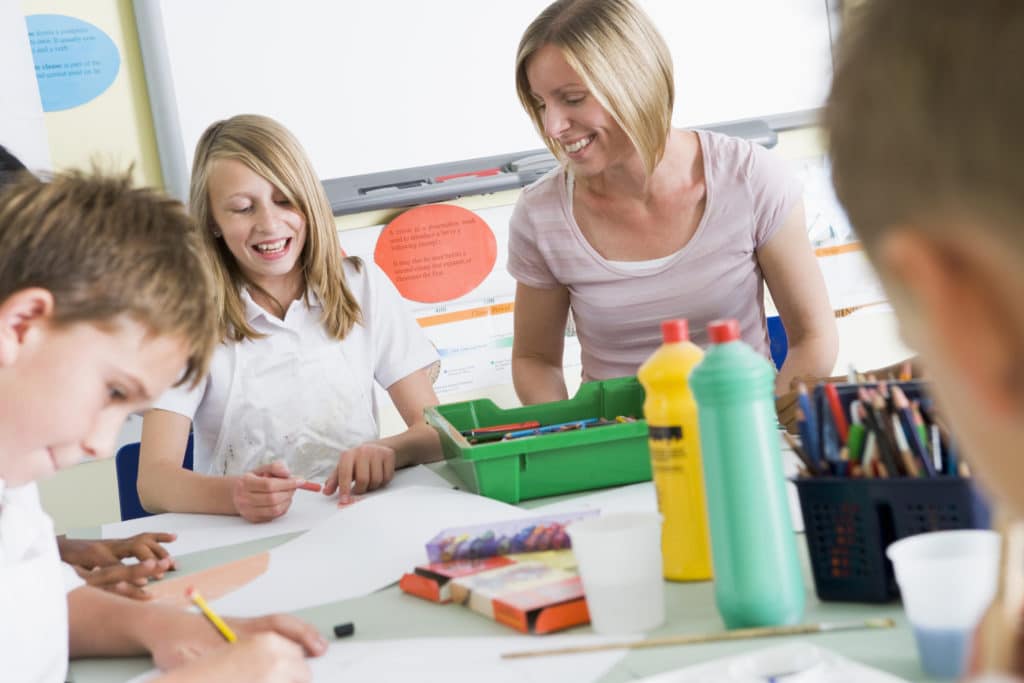 The director of ecumenical Christian instruction provider Access Ministries, Rob Ward, said the government had not consulted his group before making the decision and that he had found out about the decision only a few days before.

Mr Merlino told ABC radio the move was “the right thing to do”.

“You can’t have 20 per cent of school kids undertaking special religious education, while the other children are not getting teaching or learning, during precious curriculum time,” he said.

Mr Ward rejected that number, describing it as “misinformation”.

“If you take a school with 300 children and only 20 per cent of them sign up, most of them are going to be from one or two grades,” Mr Ward said.

“Those one or two grades run SRI, the rest of the school continues as normal. So to suggest that 80 per cent sit around twiddling thumbs is absolutely [wrong].”

There are around 30,000 children enrolled in SRI across almost 400 government schools. Access estimates there are around the same number who want to do SRI but who attend schools that do not offer the program.

“We’ve one school where 70 per cent of the kids were signed up to do SRI but where the school said ‘we just don’t think we can fit it into the timetable’.

“So the schools already have a high degree of freedom and they’ve exercised it to the detriment, we think, of around another 30,000 kids.

“I don’t think there are many programs around the country where you’ve got between 20 and 40 per cent of the student population en rolling, and the school saying, ‘nah, can’t be bothered’.”

The United Jewish Education Board and the Australian Principals Foundation also expressed their dismay at the decision, with the latter telling the Age: “This change will cause major repercussions in some schools to school planning, staffing, programs and more importantly to relationships with community groups. These relationships have been built up over many years and are hard earned.”

Mr Ward said the move followed changes to the approval form under the previous government.

“Not to put too fine a point on it, if you were a parent, you’d signed the form in January saying you’d like your child to do SRI. [Then] you had a new one in June and you had two days to return it, and you needed a university degree to do the form.

“A lot of them didn’t come back so numbers plummeted at that stage. We managed to get the form revised after some pressure on the then-Liberal Government, but now this government is just doing whatever the department tells them.”

Friday’s announcement was met with applause from the Australia Education Union and state school system advocates, with Greens education spokeswoman Sue Pennicuik telling the Age any plan to move SRI to lunchtimes should also be rejected. She said the removal of SRI from formal teaching hours isn’t enough. It “should be removed from government schools completely”.