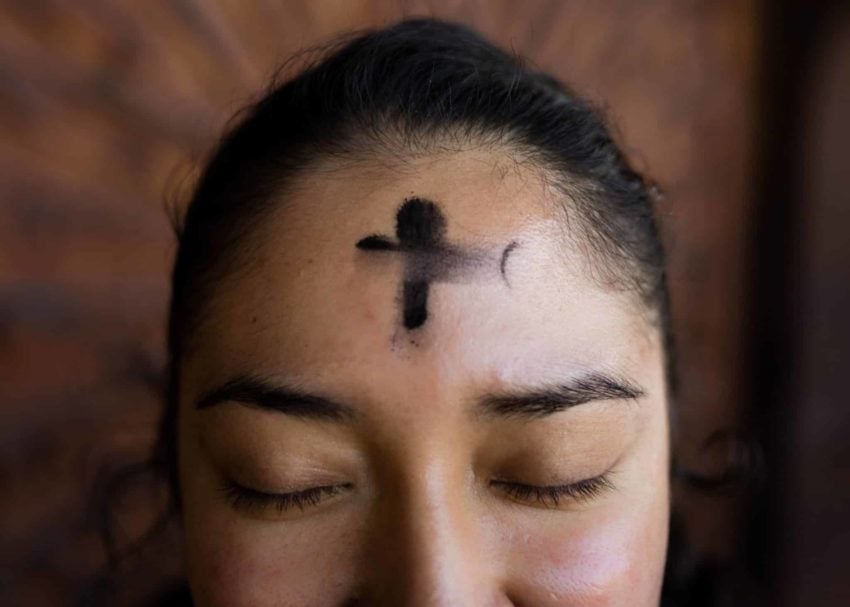 The dew is off the rose, now, Lent-wise.

Whatever sacrifices we embraced or extra devotions we decided to take on, the novelty has worn off by this point, and we have probably found ourselves failing. Maybe we even made a point of saying that this year was going to be different, and yet here it is: not.

I have some good news for you. You’re supposed to fail at Lent.

A big part of taking on penances is to see yourself fail. When we take on penances, it’s almost inevitable that we learn how weak we are. We realise with some degree of horror or amusement how attached we are to the silliest of comforts, the most trivial of habits, the basest of hungers. That’s what sacrifice uncovers.

And, if we’re paying attention, it will also uncover just how much we rely — all the time, not just during Lent! — on God’s help when we do well, and God’s forgiveness when we do poorly. That’s the whole point. It’s not about us; it’s about God. It always has been.

Mark Shea: Why are you giving alms in Lent?