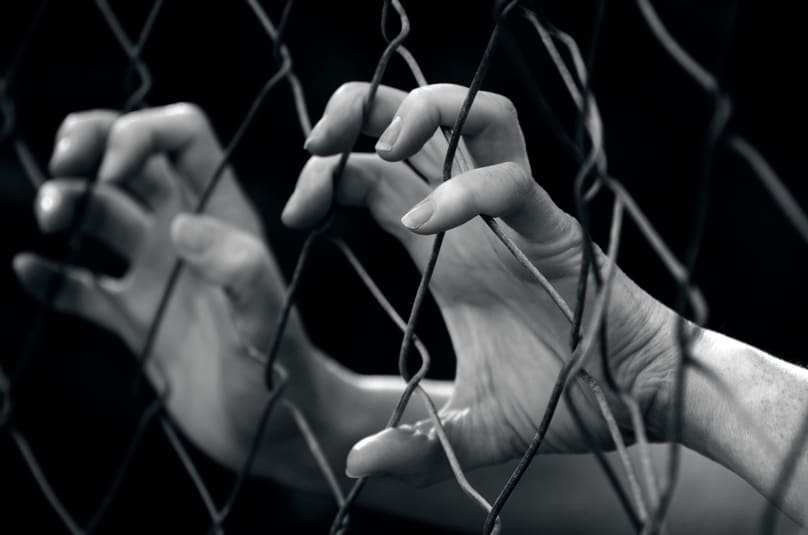 Do you want to change your behaviour? Then you have to understand why you behave the way you do.

I found some excellent relationship advice in an unlikely place: Cracked magazine, a secular humour site that mixes nuts-and-bolts, no-nonsense essays in with a lot of crass and salty entertainment. This particular essay offered five tips about how to stay married that I mostly endorse wholeheartedly, even as I cringe at my mixed success in following them.

The first piece of advice, “Drop your grudges as soon as humanely possible,” is probably the best — and the hardest. We readily recognise that it’s best not to keep grudges, but it’s so hard to let them go, even while we acknowledge the damage they do, whether we’re talking about marriage or any relationship.

Keeping grudges is such an odd thing to do. No one wants to be angry, resentful, and unhappy, surely, any more than we’d jump at the opportunity to keep a sticky, stinky, snarling vermin in the house for a pet. And yet we do keep it and cherish grudges so ardently, sometimes for decades. Why?

It seems obvious to say, but it’s an idea much harder to internalise: Sometimes our grudges are really about us, and hardly at all about the person who hurt us. If we really want to let go of grudges, we first have to understand why we cherish them in the first place.

Here are some reasons why we may hang on to a grudge:

1. Because they are a great substitute for self-improvement. If we keep the aggressor’s offence fresh and close at all times, then anytime we quietly ask ourselves if we’re behaving badly ourselves (or if the aggressor himself accuses us of doing him wrong), we just have to pull that stinky old sin and say, “Sure, I could do better, but what about THIS?” and give it a shake, so the stink waves come rolling off it. Yep, no point in worrying about doing the hard work of trying to fix other stuff (like ourselves, or our souls) when there’s THIS monstrosity around.

2. Because it’s easier to say “I’m angry” than “I’m hurt.” We’d rather be outraged than admit we’re woundable. We don’t want to admit that the really distressing thing is not the offence itself, but our own vulnerability, and the vulnerability of the human state in general. Taking a good, hard look at the human condition is legitimately terrifying, especially if we’re not in the habit of turning fears over to God. Being angry is a way of being in control, and it makes a fine mask for fear, uncertainty, and other, more troubling emotions.

3. Because we’ve thought of ourselves as the victims for such a long time, we don’t know who we are if we’re not victims. This is a tough one to admit, but at a certain point, we have to ask ourselves, “What would it actually look like if I got what I wanted? And do I truly want it?” Would I be happy if I got the thing I’ve putatively been panting after (revenge, recompense, pity, or whatever)? Or is it more to my advantage to be able to keep things the way they are, because at least they’re familiar? Shouldn’t we want something larger and more valuable than pity or revenge?

4. Because it gives us control over the person who wounded us. If we always think of that person as “That person who did such-and-such to me,” it’s a way of limiting him, of whittling him down to toy size, so we can keep him in our pockets and tell him what he’s for. It’s much harder to acknowledge that even aggressors are human, whole, complex, layered people, and that hurting us is just one of the many, many things that they can and does do (just like hurting other people is just one of the many things that wedo).

5. Because we’re hanging onto a childish belief that life ought to be fair, like an accounting book is fair, and part of our identity is bound up in keeping track of stuff and making sure it comes out even. Which is a sure fire way of making sure that we never learn much at all about love. Love takes root in the fertile wilderness of uncertainty and ambiguity, and languishes in the sterile, antiseptic laboratory of mathematical justice.

Mental health and spiritual improvement should go hand-in-hand; it’s not either/or. If we are serious about coming closer to God during Lent, then consider removing the grudges that we’ve been holding against another human being. A good way to do this is to look at our motivations for hanging onto that grudge.

We strengthen our relationship with God when we strengthen our relationships with each other. We’re especially lucky as Catholics, because not only can we follow the good common-sense voice of experience, as in the article I linked above, but we can call on the Holy Spirit to help us see ourselves as we really are, to strengthen our resolve to change what needs to change, to fortify as we struggle to follow through on our resolves, and of course to forgive us when we fail, and to give us the courage and humility to make another try at it.

What better time than Lent to do some deep cleaning? Who wants that sticky old, grungy old, stinky old thing lying around the house anyway? Time to get to work.