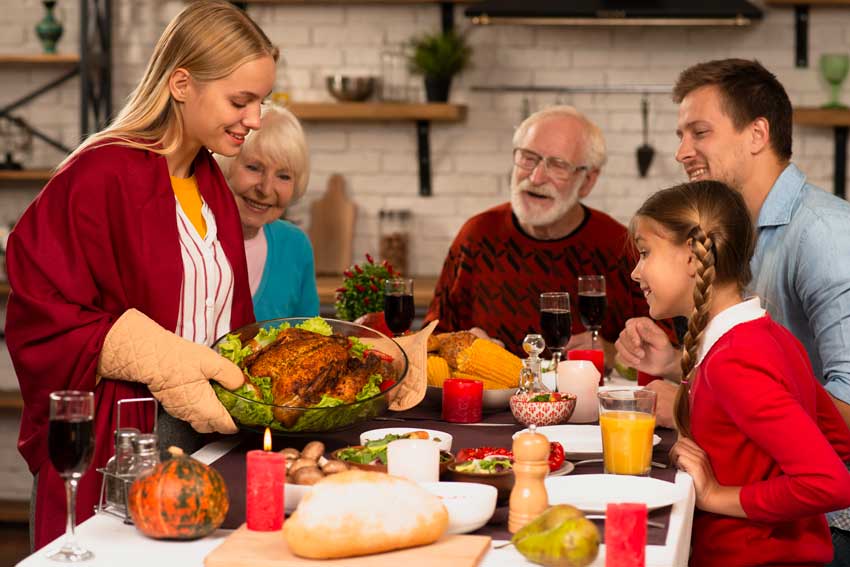 Here in the states, we’re cleaning up after Thanksgiving. As a keen student of history, I’m aware that, for dark, inscrutable reasons of your own, you Australians don’t celebrate American Thanksgiving.

Something about being a whole other country, or not having many representatives of the Patuxet tribe available to explain the best way to stuff a roast eagle with oysters after laying a rotten fish on the seed corn. That rotten fish is the one and only thing I remember about American history, other than something about cotton mills and suffragettes. I myself went to public school, and therefore can barely find my own butt with both hands, which is why I became a writer.

Anyway, here in the States, normal people prepared for Thanksgiving by cleaning their houses, drawing up menus, making shopping lists, and polishing the silverware. But irredeemable degenerates, by which I mean writers, spend some time in the last few weeks briefly removing their hands from off their butts and tapping away at perky advice essays meant to guide people through the psychological minefield of a traditional holiday with family.

We can’t help ourselves. We haven’t even started drinking yet, and yet we’re putting to page monstrous sentences like, ‘Try to keep the conversation upbeat!’ or ‘Agree to disagree’.

Ah, you’ve made it to the fourth paragraph, so I guess we’re doing this. Fine.

Here’s my advice to you, no matter which holiday’s barrel you’re currently staring down: The first thing to acknowledge is that, as Leo Tolstoy once said, all families are terrible, and there’s nothing you can do about it.

Unless you’re prepared to put on a peasant’s tunic and learn some hard, hard lessons about cutting corn (and no, it’s not the rotten fish thing again. This is a whole other corn thing).

With some groups of people, in some years, it may actually be the most desirable thing to figure out how to get along for a day, and how to get through the day with minimal trauma so you can settle down to the agony that is family time.

Other years, though? Other crowds? Maybe you have other fish to fry, or other eagles to stuff with oyster, as the case may be.*

So what you need to do is ask yourself, What is my goal, here? When I wake up for my 3am awake-for-no-reason session, would I rather pass the time kicking myself for not saying what I really think, or for saying exactly what I think for once, damn their eyes?

If you think it may be the latter, I’m here to help. There are four basic categories of social interaction with difficult people: Keep It Light; Stand Your Ground; Salt the Earth; and Get Sent to the Waldorf School.

I would advise against that latter one, and reserve it for really serious situations. Waldorf is some bad juju. You start off thinking it would be nice to sort colored beans and not be tied to a desk all day while you do project-based learning, and next thing you know, you’re opposed to certain colors — certain colors!!– but it doesn’t even matter, because you’ve already died of a preventable disease, because you got the fairies to undo your vaccines. I’m not making this up.**

So, don’t be sending people to Waldorf lightly. Instead, consider a lower level of aggression. You can start with Keep It Light, talking about baseball, the weather, or kids these days with their yeeting and their yoinking. But where’s the fun in that? Plus it doesn’t even work. One time I Kept It Light and started talking about the weather with someone I was actually legally related to, and he told a joke about the government controlling the clouds, and then guess what? It wasn’t a joke. Yeet!

The next level up is to stand your ground. It’s your house, so there’s no particular reason you should have to brook any silly talk about anything. People are absolutely welcome to come in, take their shoes off, put their feet up, have some pie.

But you have been paying the mortgage here for a good 10 years, and if people want to drag in any of their nonsense about generational curses, essential oils, vaccines, the Mexican border, the Jews, the Oxford comma, the readability of Herman Melville, the unbearability of Andrew Lloyd Webber, or corn, then they can! No problem! Here, have some more pie while you do it! Out in the yard, while sitting on this comfy cinder block I have prepared just for you by dusting some of the compost off it, and shooing the raccoons away. Whipped cream on your pie? No? Well, wishing you were somehow here again, but you’re not. Yoink.

The third level is to salt the earth. You can easily do this by mentioning that only a psychopath would wrap their turkey in cheese cloth before basting it. Yeah, it keeps it moist, but it looks like it belongs in a burn victim ward and I don’t care what Melville says: That’s just not festive. The Lord yeeteth, and the Lord yoinketh away.

And then, having permanently alienated all your friends and family and having dried out the turkey because you refused to put cheesecloth on it, you can just send yourself to Waldorf. At least it’s quiet there, because everyone has died of a preventable disease.

*History belongs to the persistent. I’m going to keep repeating this until it catches on.

**I am making some of this up, but less than you’d think. 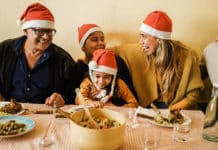