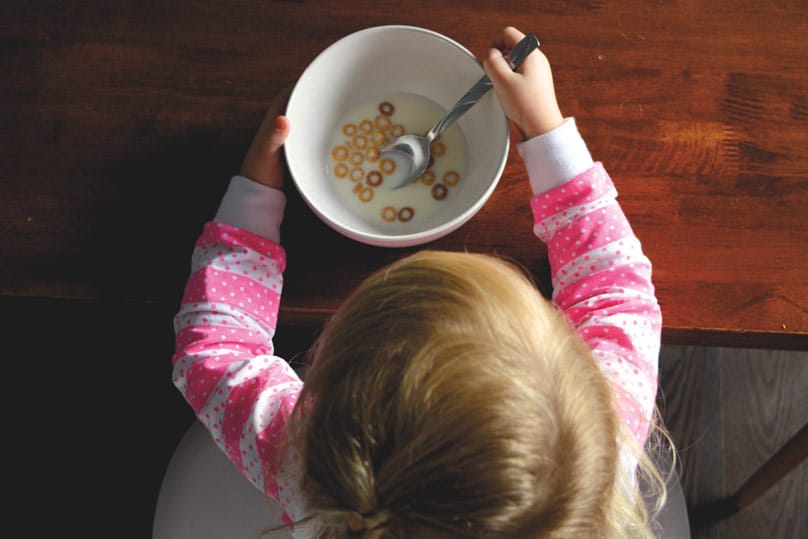 As a mother of ten, I like to assure myself that I know a thing or two. I look at my kids and see that none of them are starving, none of them have rickets or scurvy, none of them hoard butter under the mattresses, and some of them even like onions. I must be doing something right, right?

I also realized that the lessons I’ve learned from cooking for kids are lessons that apply to parenting and life in general. Here are a few:

1. Sometimes, when you open a package of pork, it stinks like rotten eggs. You will think at first that it’s gone bad, but just let it sit for several minutes while the gas dissipates, and then smell it again. If it smells fine, then you’ve just witnessed “off-gassing,” which you get when pork is vacuum packed. You can also rinse the pork off, and that should get rid of the smell so you can go ahead and cook your dinner.

Lesson: Sometimes, all it takes for a crisis to become manageable is a little time. If possible, try not to panic, and don’t respond in a way you won’t be able to take back. Step back, let some air in, and wait a few minutes, and then see where you are. Maybe it’s not as bad as you think.

2. My kids won’t eat a composed salad or a casserole, but if I set out lots of little bowls filled with different ingredients, they will readily choose balanced, nutritious (if strange) meals for themselves. 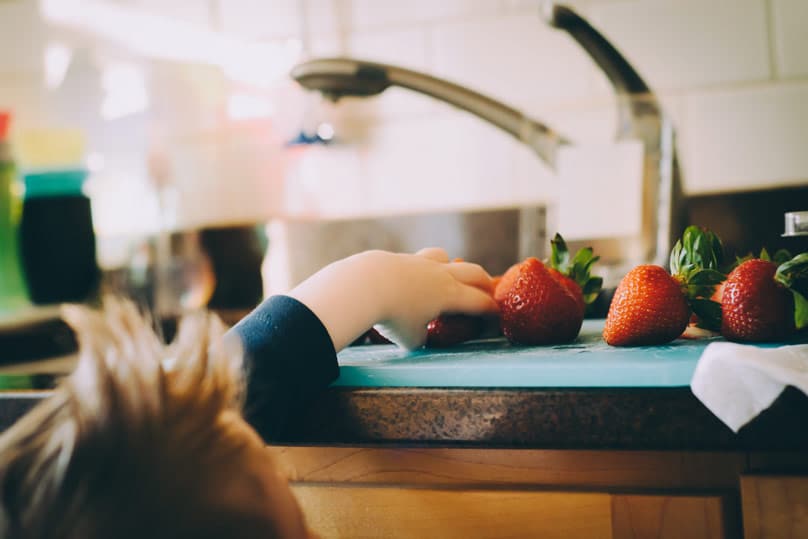 Lesson: People will learn more if they have some agency; and they will be more enthusiastic about their choices if they are true choices. It’s your job, as a parent, to provide lots of acceptable options; it’s their job, as developing individuals, to figure out which ones belong on their plates. They may not make the choices you would; but they may surprise you in a good way, too.

3. If a kid doesn’t like some food, I let him go fix himself a bowl of corn flakes or whatever. Then he can eat it and watch the rest of the family enjoying a delicious meal. It’s not a punishment; I’m just not a short order cook. I make something reasonable for dinner, and if they don’t like it, they can eat something else. Very often, the spectacle of everyone else feasting wears them down until eventually they decide to try it themselves.

The lesson: Surround your kids with good examples. Goodness is inherently attractive, and is a much more persuasive argument than force or punishment.

4. Try to balance nutrition over the course of the day or even the week, rather than in every single meal. You will drive yourself crazy if you try to make sure there’s a vegetable on every plate three times a day. Keep track of how you’re doing in the long run, and make adjustments if you see a consistent pattern of problems. But one bad meal isn’t a problem, and one day of bad meals isn’t a problem. A week or a month of bad meals, with no change in sight, though, may be a problem.

Lesson: Take the long view, when judging our own progress or the progress of others in our care. We’ll get a more accurate picture of how we’re doing if we step back than we will if we lean in and compulsively inspect every last detail. Struggles and defects tend to skew our perspective, and can be discouraging — and therefore harder to get past — when they take on more importance than they really have. So ask yourself: Is this a bad life I’m leading, or am I just having a bad day? If the latter, tomorrow is another day. 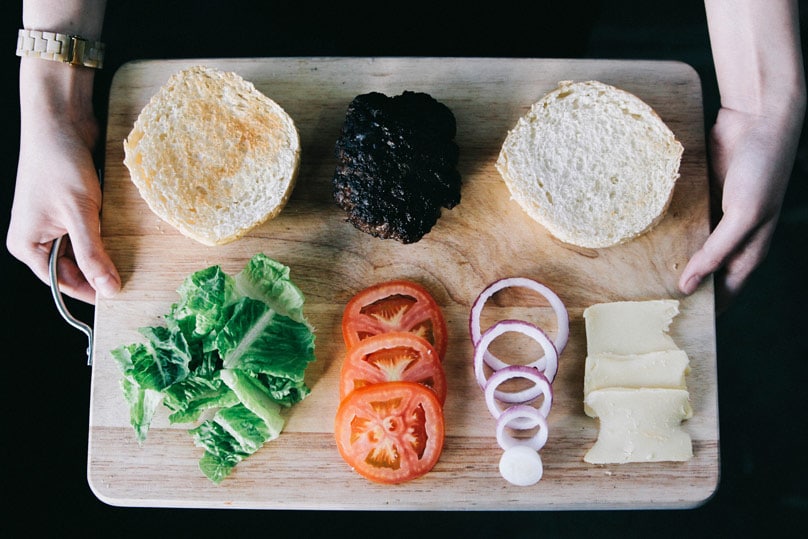 5. If you want kids to try new foods, offer them over and over and over again over the course of weeks or months, but don’t get into any death matches where the kid has to clean his plate or eat a certain number of bites. You may be able to force your kid to comply, but you won’t be able to force anyone to enjoy a food that way. Forcing the issue will just turn dinner into an evening misery session for everyone, and is likely to instill a lifelong resentment against the food you’re forcing them to eat. Surely that’s not your goal. It’s your goal for the kid to eat the food because he wants to, because then he’s much more likely to develop a taste for it and continue eating it after childhood.

6. Cheaper is not always the same as more virtuous. Many families work very hard to trim the food budget as much as possible; and because it’s difficult, it seems like it must be virtuous. If you’re poor and can’t afford luxuries, or if you’re wasting food and not enjoying it, then yes, it might be more virtuous to squeeze that budget; but if you have more money to spend on nice food and it brings you convenience or satisfaction, it’s legitimate to spend more on food than you strictly need to. Thriftiness is sometimes a virtue, but not always.

Lesson: Different people have different priorities, depending on their personalities, their station in life, and any number of other variables. Some of those priorities are dumb, but some of them are just different from yours, and that’s okay. Also, your own priorities may change over time, and that’s okay, too.