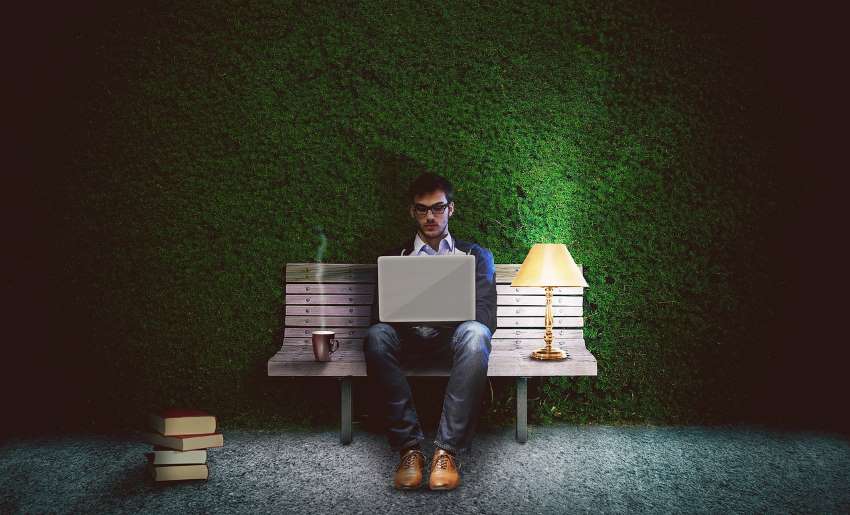 Occasionally, people ask me how I manage to come up with fresh, new topics to write about every week. This is a dangerous question, akin to asking the underpaid chamber maid in your overpriced hotel how she manages to keep the hot tub so sparklingly sanitary. For both questions, the answer is the same, and that answer is: Legionnaire’s Disease.

It does so make sense. I’m calling the manager, that’s why.

No, the real truth is, there are only 26 ideas in the world, and writers and speakers and, Mergen* help us, professional thinkers spend almost none of their time in useful mental process and almost of their time changing the filter on the giant invisible pump that circulates those 26 ideas through the collective mind of humanity (and of certain literate cephalopods).

Sometimes they throw a little dye in to fancy things up, like in the river of terrible cities full of terrible Irish people on St. Patrick’s Day; but basically it’s the same stuff, day and in and day out, over and over, swoosh-swoosh-swoosh. I don’t mean a metaphorical filter, either. I can’t go into a lot of detail, but there actually is an actual filter, and let me tell you, it does not smell great. I believe it’s the Netherland’s turn to house it this year. I can say no more.

Well, except this: There used to be 27 ideas, but that last one had to do with Hegel’s notion that the knowing that is characteristic of a particular stage of consciousness is evaluated using the criterion presupposed by consciousness itself; and it was so gummy, it kept jamming up the filter. So we got rid of it. I can say no more.

What I’m trying to tell you is really anybody can write.

It’s mainly a matter of confidence: Unearned self-confidence, paired with a thoroughly earned lack of confidence in your readers. This means you!  And it really is the reader who does the heavy lifting, which is why I’m mailing each and every one of you an adjustable truss to help you get to the end of this paragraph. One size fits most.

But I’ll tell you another secret: Readers may not be aware of how heavily writers rely upon reference books, such as encyclopedias, thesauruses, Wikipedia, Dickeypedia, and of course a rhyming dictionary, which often reveals hidden truths about language through a kind of mystical game of word association which posits that synonyms come in triads, or what Carl Jung used to call “threeness envy.” Nobody knew what he meant by that. He has a really weird accent.

Once you’ve assembled your word-hoard, the next step is to shape it into something coherent, elegant and well-constructed, sort of like slathering flour paste on your papier-mâché dinosaur with the gracefully drooping neck. Never mind that it was a rabbit when you started out. You squeezed it a little too hard when it was still wet, and now it’s a dinosaur. And yes, I saw you eating the paste. We all do it. We just don’t all wipe our hands on our editors afterwards.

Quick check of the word count, and you are almost home free, son! While you’re catching your breath from all this hard work, you can refresh your wits by sprinkling in a footnote** and some Latin abbreviations (e.g. “e.g.”; cf. your mom et al), which always impress readers, except those who know what they’re talking about and can tell that you don’t, ibid your mom.

You can add a concluding paragraph if you like, rounding your essay out nicely in a satisfyingly complete way; but in some circles,*** that’s considered stylistically overplayed, and you can show the reader you trust him to infer his own conclusions by simply

*Mergen, Turco-Mongol deity of abundance and wisdom, brother of Ulgan, often depicted holding an arrow and seated on a white horse; dwells in the seventh floor of the sky. Don’t say I never gave you anything.

***crop circles made by aliens