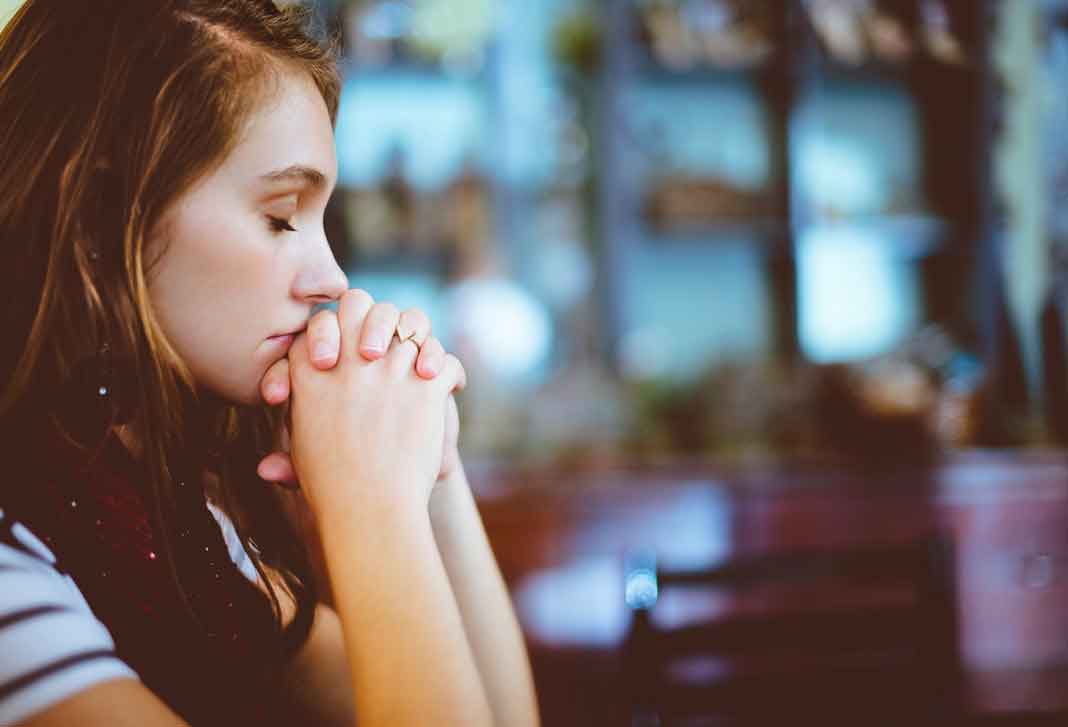 On the way to Mass, I tried to collect my thoughts and prepare my heart to pray.

I was all flustered and upset about some stupid, frustrating problems I’d been dealing with for over a week, but it was time to set that aside.

I thought about all the people I’ve been worried about lately, who needed comfort, strength, and healing; and I recalled the more profound spiritual struggles I’d been dealing with for years which still lumbered on unresolved. And that was what I brought to the Lord when I came into the church.

My mind wandered a bit during Mass, but then there was the prayer of the faithful, and I sternly redirected my brain back to the things that the lector led us to pray for. Some of them seemed more urgent than others, but I worked hard to mean them all.

Then we were invited to offer our own intentions up, so again I marshalled my own concerns: The dying, the dead. The important stuff, which always makes the approved list of intentions. 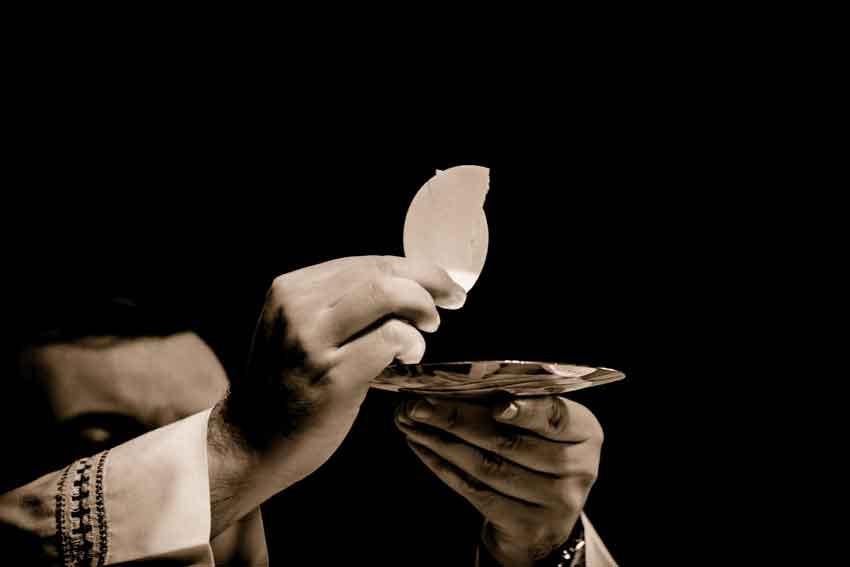 Again, after receiving the Eucharist, I knelt to pray, taking the brief time of physical communion with Christ to tell Him again about the most weighty things in my heart that I knew I really ought to be concerned about. And then Mass was over. I genuflected and made my way down the ramp, smiling distractedly at my fellow parishioners as we filed out. Out into the parking lot, into my car, to weave my way between the rows and out into the street . . .

And wouldn’t you know it, as soon as I was back on the road, back came the same old trivial problems and agitation, crowding their way into my head. I was right back where I started before Mass, still frustrated, still distracted, still irritable and upset about this bedeviling little problem, which, in the grand scheme of things, really wasn’t that big of a deal. It was something that would certainly be resolved in a few days. But here I was, tussling with it all over again, as if it were important.

There in the car, I came to my senses. That problem I had, that bedeviling, frustrating, irritating, trivial problem that was making it so hard to bring my good, pure, worthy intentions to the Lord? That WAS what I was supposed to bring to the Lord. Of course it was.

Shuffling it aside to focus on what really mattered was the last thing I was supposed to do. He wants us to come to Him with what we have, with who we are right now. To Him, who made us, there is nothing trivial about us. 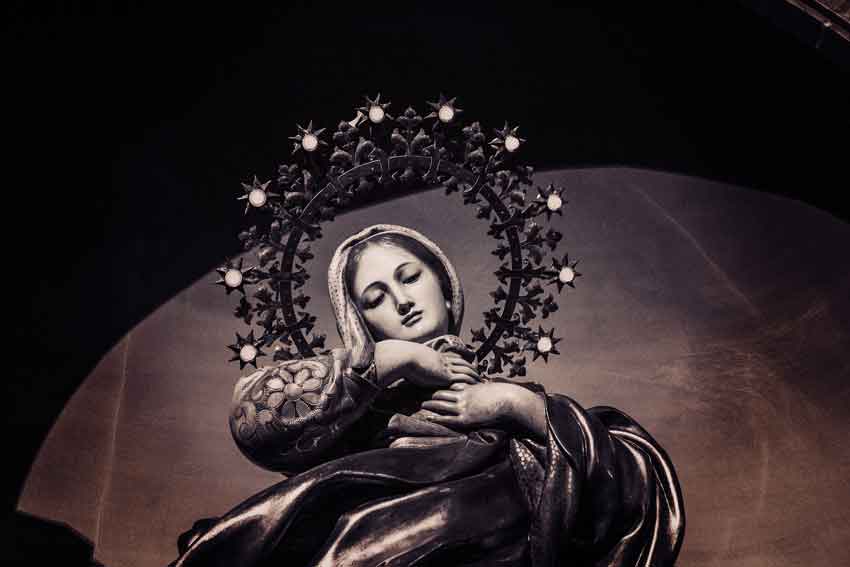 This is the paradox of the sacrifice of the Mass. It’s universal, but it’s also for me in particular, not for humankind in general. It’s timeless, but it’s also taking place right now, not in some vague, abstract grand scheme of life. It’s when time stops, but it’s also all about where I’ve been and where I’m going, on the street I live on, in the house where I spend my time, in my actual, specific life. It is, in short, about the Incarnation, and nothing could be more personal.

It was also good and right to tell Him about my friends in grave need, and to ask Him for the other worthy intentions I brought to the altar. But how foolish, what a waste — what an insult, really — to try to leave all my junk behind in the car before I went to see Him at Mass. What was the point of that? Who was I trying to impress? And who was I fooling, besides myself?

Happily, I believe in a God who is outside of time, so on the ride home, I sheepishly repented of my silly attempt to impress God, and I retroactively made a hasty package of my real, pressing, current problem. This I gave it to the Lord, and He took it readily. Hooray!

How strange that it’s still so hard to pray. How strange that I have to learn it over and over again. Maybe some people take to it more naturally, but I constantly find myself coming to it like a rank amateur, making silly mistakes, sheepishly repenting, and starting over again.

Maybe I should find this pattern discouraging, but I don’t, because I always find God laughing at me when I realise what an amateur I am. I don’t mind being laughed at by God.

It’s not so bad to find yourself always landing back at square one, when square one is such a warm, personal, particular, incarnational place to be.

Simcha Fisher: Turn off the news