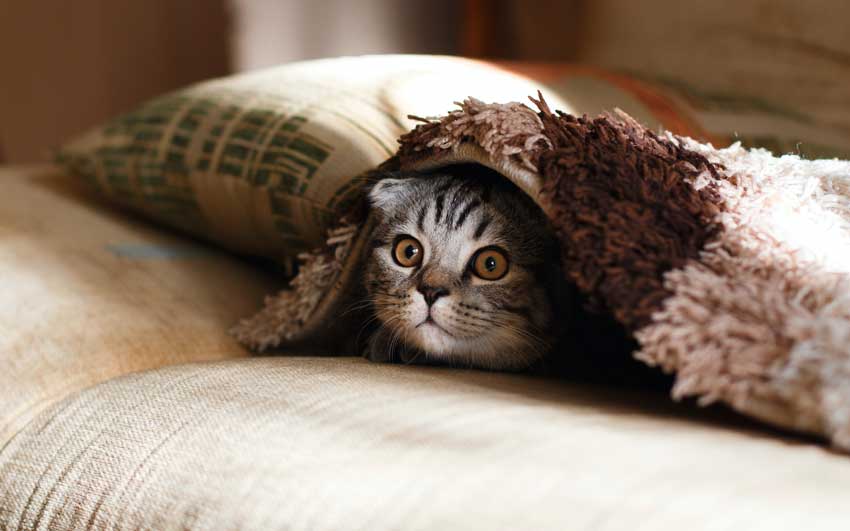 So your kids want a pet, and you don’t?

I’m not saying you absolutely have to let your kids have pets. I’m just saying, sooner or later, your kids are going to despise you for not letting them get a pet.

Here’s where it’s handy to do your homework and have on hand a list of all the worst things that can happen when you welcome a cute little animal into your home. You can lean on me, the sucker to end all suckers. I have rarely said no to a pet, and I’ve spent the last 20+ years systematically learning how stupid I am.

Hermit crab. I mean, it’s basically a bug, so have fun with that, I guess.

As soon as you go to bed, they will gather their strength and hurl themselves out of the water, up over the side of the tank, and then somehow fly sideways so they stick to the dishcloth you keep nearby to polish the outside of the tank to give it a pretty gleam. 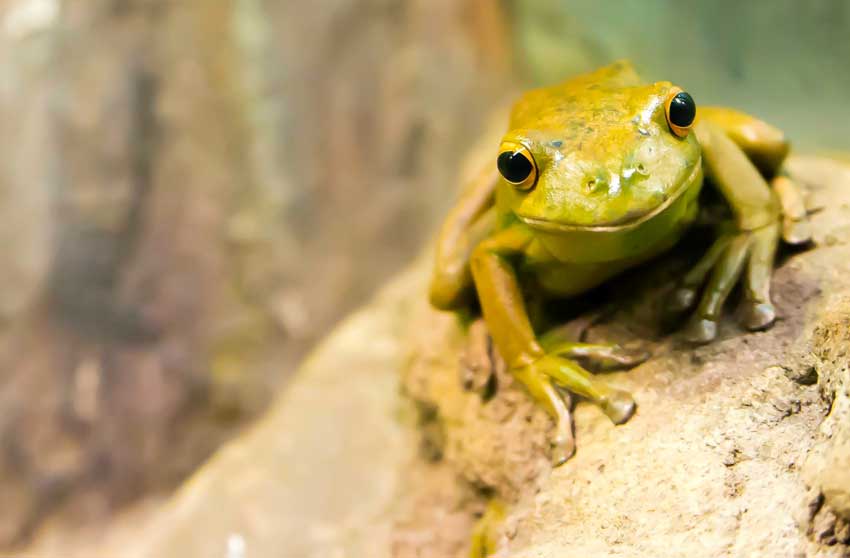 Frogs are tremendously expensive to keep up, and they give you absolutely nothing in return. They don’t even know they’re alive.

Tadpole. You think you are bringing a sweet little tadpole home from the creek as an excellent little self-maintaining natural science experiment, so your little children will gaze in wonder as the miracle of life unfolds before their eyes. But what you get is a lot of distinctly unmagical conversations that centre around topics like “Is that a leg, or is he still just pooping?” and “Well if he’s not dead, why is he sideways like that?”

If you’re lucky, the cat will eat it while you’re at church and you won’t have to deal with it anymore.

Bearded dragons get eye mites. No one knows where they come from. Also, you’re supposed to trim their nails, and it’s scary. 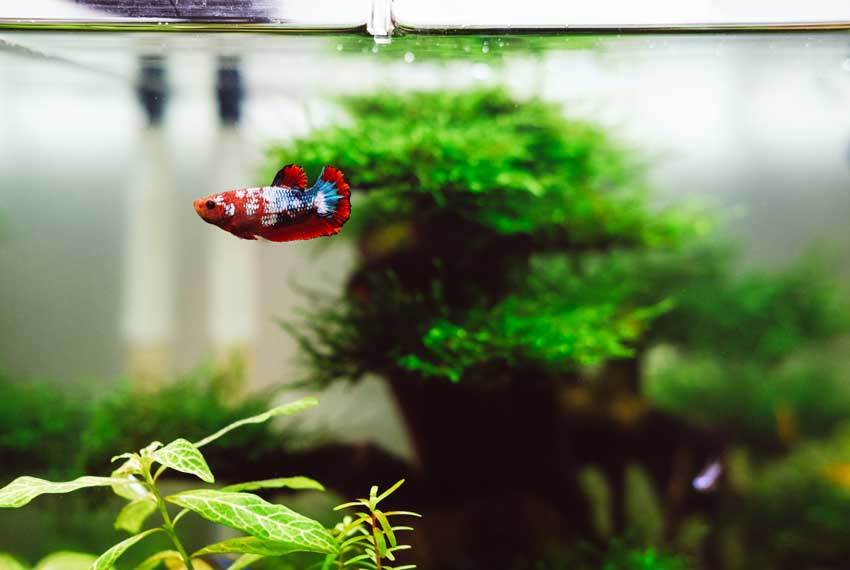 Cats absolutely use urine as a weapon. Your veterinarian will give you some bogus explanation about bladder issues, but the reason your cat is doing that is because it hates you and wants you to suffer, and deep down, you know you deserve it because of that thing you did out in the woods your sophomore year.

Birds can die of things like a breeze, a shock, or ennui. Also, if you keep their cage near an open window, some species will start to imitate the sounds of their wild cousins, and you’ll just about die yourself, from the pathos.

Most animals are cannibals, given half a chance. Heck, they’ll turn into cannibals given an eighth of a chance or less. The bottom line is that they are very willing to eat each other’s corpses, without even thinking of the children.

Hamsters for instance. When they get colds, their mucus is red. Their EYE mucus. They can recover quickly and easily from respiratory illnesses, but you may have never recovered from glancing into the tank and seeing what appears to be some kind of satanic ritual in progress. 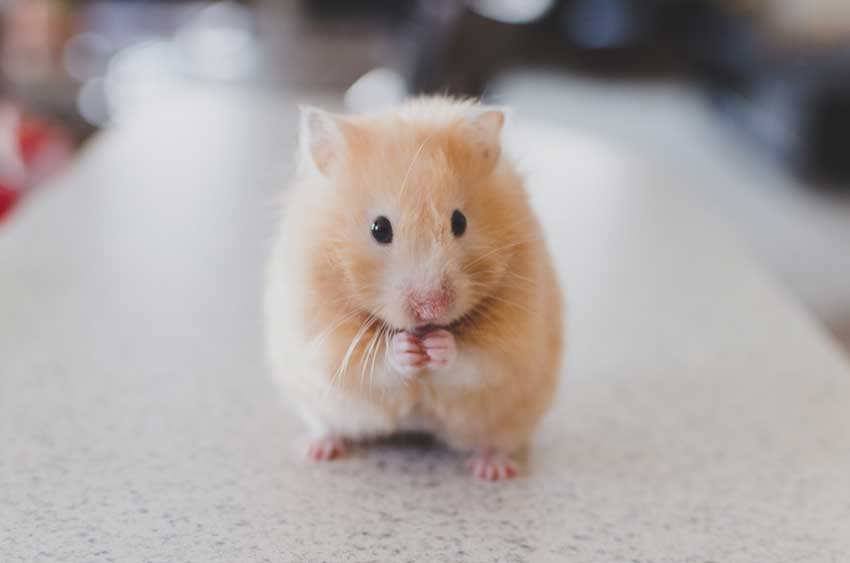 They can also jump and bite really hard, and they can reproduce asexually. Yes they can. The only other explanation is that they are reproducing transdimensionally and having conjugal visits with accommodating gerbils who have yet to be born, and that just seems silly. Or maybe it’s spores. (Not spoor, although there is plenty of that, believe me.) Hamster spores. Hamspores. You’ve really dodged a bullet there.

You can’t have hedgehogs over there either, but no one actually has a hedgehog for a pet. They only exist as cute things on Tumblr.

Okay, good luck! If you need a reason why you don’t want to get your kid a trampoline, I have a list for that, too.