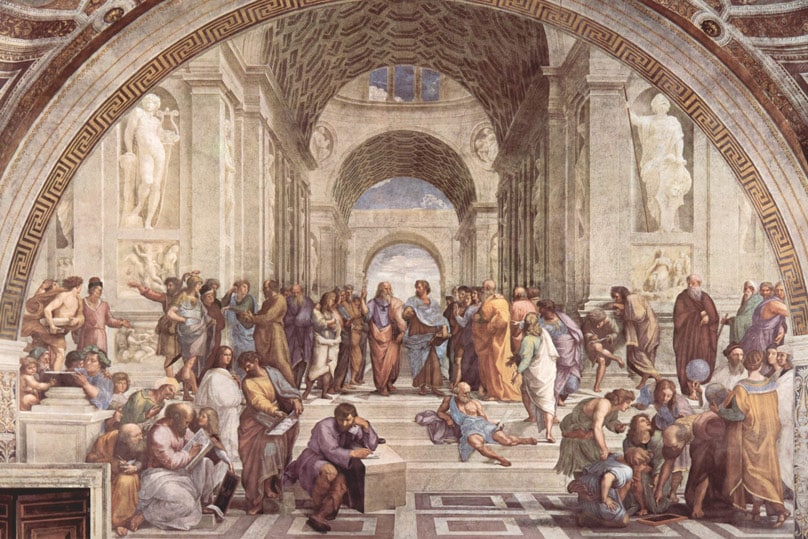 Because there are so many strange things in the world, I imagine that somewhere, there are liberal arts college graduates who emerge from their liberal arts cocoons, tentatively fluttering their gorgeous, fragile wings and shuddering at the very thought of swinging a hammer or mopping a floor.

Somewhere, there are effete, snobbish youths who believe that, because they have a BA in literature or philosophy, they’re too good to do mundane work. After graduation, they plan to just just lie back, let other people’s money flow through their fingers, and enjoy the life of the mind.

There are many strange things in the world, I say, and such a person must exist somewhere. When I was at a liberal arts college, though (one that, sadly, no longer exists), no such butterfly behaviour was encouraged. On the contrary, it was firmly and explicitly discouraged, in word and in deed.

All the students pitched in to keep the campus up, whether they were chipping away at their tuition bill or not. We were in charge of cleaning the bathrooms, mopping the cafeteria floor, straightening the paving stones, mowing the lawn, dusting the library books, and cooking the meals we all shared.

The school did employ a groundskeeper, a cook, and other workers to supervise the manual labour that needed to be done; but it was common to see them sitting down for a cup of coffee and a cigarette with the philosophy professor, the dean of students, or the president of the college. If any student had less respect for them because they worked blue collar jobs, that attitude got smacked down pretty quick. You’d be digging holes after Hermeneutics class, until you figured out what was what.

Being callow youths, we did make some fun of our professors for saying, over and over and over again, that a liberal arts education was intended to prepare you to do any kind of job well. We rolled our eyes as they insisted that reading Aristotle, Homer, John Donne, and Thomas Jefferson would somehow teach us to find value in any kind of work, to imbue any kind of labor with dignity. 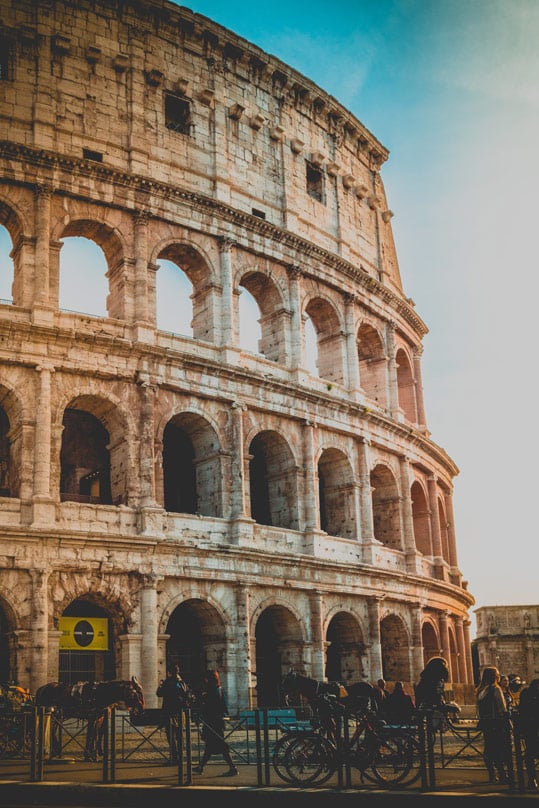 They told us, over and over, that that was the whole point of uncovering this world’s vast, hidden stores of goodness, truth, and beauty through the study of philosophy, literature, and political science: so we could learn a sacramental view of the world. So we could find grace in everyone and everything we met.

We rolled our eyes then, but not now.

Now, more than 20 years after graduation, having been through poverty and good times, unemployment, and several jobs, both blue and white collar, I can see very clearly that the liberal arts education I got was . . . something of a gamble: You borrow money and work hard, and what does it get you?

Not a ready-made career, not by a long shot. With a liberal arts degree, you may fall into poverty at some point, whether you make bad choices or good ones. You may end up doing jobs you don’t enjoy, and you may find yourself doing work that you’re not sure is useful for the world. You may flounder around for a long time, unsure about what your true vocation is; and in the meantime, you may have a family to support and bills to pay.

Of course, the same is true for folks with a degree in literally any other field that exists.

A good many of my friends felt no pull toward the liberal arts. They invested in very specific, practical college degrees. Some of them made money and were happy; some made money and were unhappy; some had a hard time making money; some switched fields several times, were still unhappy, went back to school again, and ended up doing something completely different. Some had bad luck and got poor, as sometimes happens; some didn’t work very hard and got poor, as sometimes happens. Some followed the straight and narrow and then suddenly, without warning, fell off the deep end, and were never seen again, yea, not even at the alumni parade. 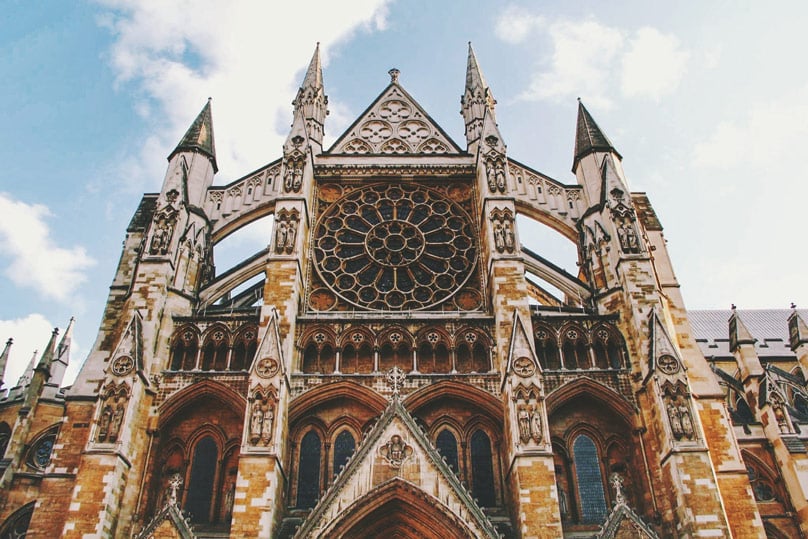 But life is about more than financial success. I cannot say whether my liberal arts friends’ lives are happier or richer than the lives of those who got some more practical, specific degree. I do know that my life has been richer and happier because of my liberal arts education. And I do know that, after majoring in philosophy, literature, or political science, my classmates went on to work in law, in visual arts, in science, in teaching, in politics, in manufacturing, in finance, in the military. Some joined religious life. A few died tragically young, desperately beloved.  Some are stay-at-home parents; some are engineers. One is, as far as I can tell, a professional weirdo, but he doesn’t appear to be bothering anyone.

So if you hear someone telling you that a liberal arts education is a luxury in which only the independently wealthy should indulge, I’ll agree . . . if you mean the kind of education that makes you think of your own brain as an exquisite platter of pâté, to be passed around at parties and admired for its velvety richness. Don’t get that kind of education, no matter how much money you have. The world needs exactly zero of that.

The world needs that. Go ahead and go into debt for that. Learn how to write, learn how to think, and then get to work.

Don’t ruin yourself, and don’t be ridiculous. Expect to work hard after college, and don’t make any plans to ditch your responsibilities. You may very well end up earning your living in some way that you never planned for or pined after. Work hard in high school, get scholarships, work in the summer, take a gap year, whatever it takes.

But don’t let anyone tell you that the liberal arts are only for the rich, and that anyone who has to take out a loan should sigh and consign himself to dim little, grim little realities. If the poor can’t have goodness, truth, and beauty, then what can they have?

Not everyone wants a liberal arts education. Not everyone feels that pull. But if you want one, then go and get one. If your education makes you feel a financial pinch, all the better: You’ll value it more. It may take twenty years to bear fruit, but it’ll be worth it. Just don’t forget to come back from wherever you ended up, and keep drinking from that transcendental well.