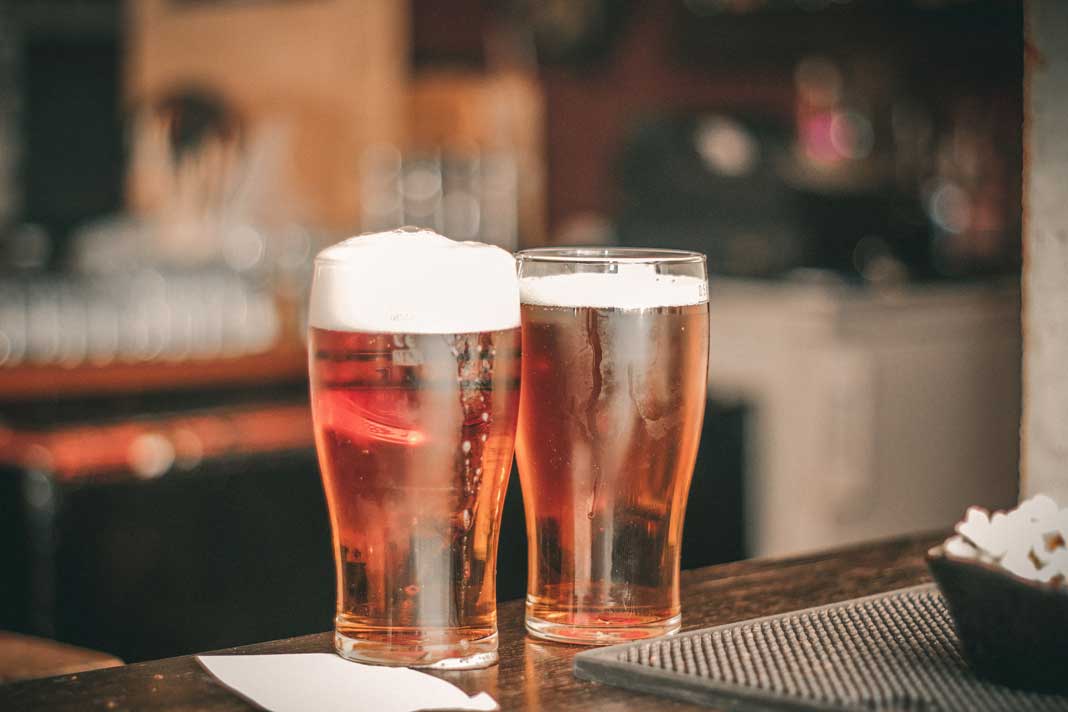 Many parents believe they are doing the right thing by giving their teenagers alcohol. And it does make some sense. Serving alcohol to our children in our homes is completely logical from our ‘grown-up’ perspective.

We think that if we administer the grog in a safe, secure, controlled environment, our kids will learn to drink responsibly. We believe that they will be less likely to drink excessively at parties or with friends – after all we’re showing them how to drink around our kitchen table.

We hope that by serving alcohol to our children in a ‘responsible’ manner we will be minimising the likelihood that they’ll go crazy, get sloshed and be harmed through accident, injury, violence, risky sexual behaviour or alcohol poisoning.

If that is how you feel, you are pretty normal. Many parents would agree with you. It is also possible that you are one of the lucky ones – perhaps your parents served you alcohol as a teen, and you responded responsibly. As a result, you feel as though mum and dad did the right thing by you, and you want to pass that on to your children.

However, research released from the National Drug and Alcohol Research Centre (NDARC) at the University of New South Wales turns that thinking on its head. 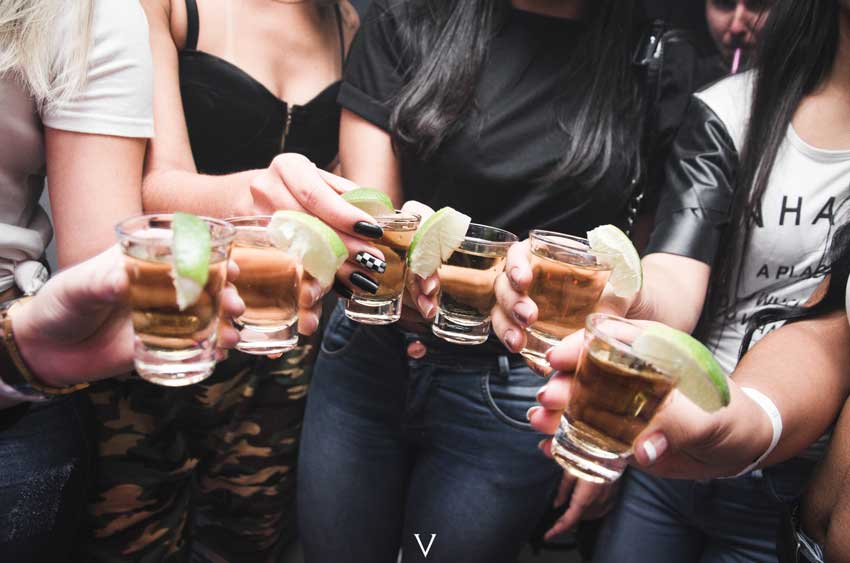 The study, which followed nearly 2,000 Australian adolescents from age 12-16 (and their parents), found that teenagers whose parents supply alcohol in early adolescence are three times as likely to be drinking full serves of alcohol at age 16 as children in families that do not supply alcohol.

The single greatest predictor of drinking in Year 10 was parental supply of alcohol in Years 7-9. And data has consistently shown that parents are the most likely source of alcohol for underage drinkers.

Why is this a problem?

Adolescent drinking is associated with a range of issues in later life. The earlier children begin drinking, the more they drink, and the greater the risk of them drinking at unsafe levels. They are also at increased risk of violence, accidents, injury, self-harm, sexual harm and disease (among other things).

And there’s the tremendous risk to the developing brain. Alcohol consumption in adolescence increases the risk of impaired brain function, including decision-making capacity. 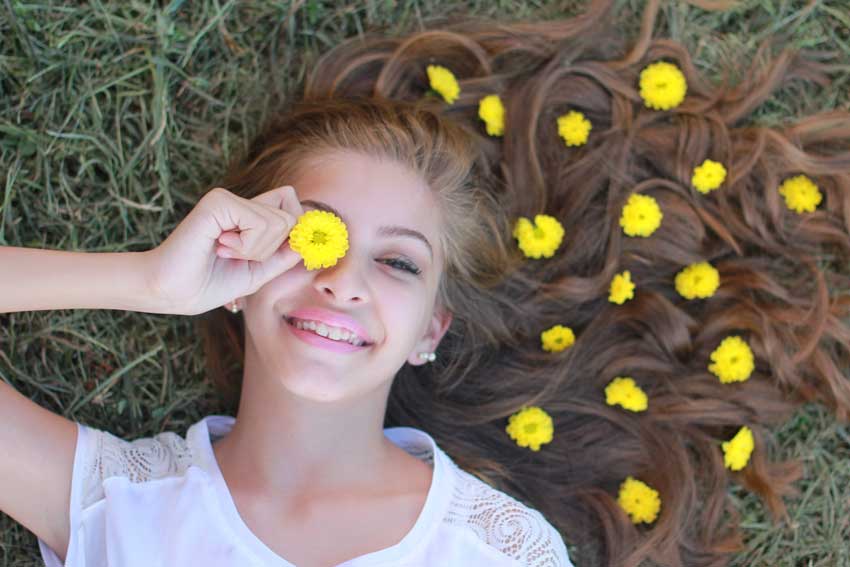 Kids are ‘going to drink’

Some parents are resigned to the fact that their kids will want to drink, so they give them one or two and suggest they sit on it all night. The idea is that they won’t get hassled if there’s a drink in their hand.

Others argue, ‘They’re essentially young adults. By Year 10, it’s practically an expectation that they take some grog along to school parties.’

What message are we sending to our kids? Popularity trumps safety, the law and moral courage?

Parents might be interested to know that teenage drinking is on the decline in Australia. Our children are increasingly saying that they don’t want to drink. The data in the NDARC study corresponds with other recent research showing that only around 50 percent of 15-16 year-old children are drinking.

That’s a big drop over the past decade, and it needs to continue. But it is up to us, as parents, to recognise the harm of adolescent drinking, and to stop giving our kids alcohol. The data is telling us that our intuition is wrong.

But how do I stop them drinking?

If your kids really want to drink, you probably can’t stop them. You can, however, influence the decisions they’ll make about alcohol by doing the following:

While this data tells us providing kids with alcohol leads to increased consumption, it is uber important that we don’t come down hard and authoritarian towards our children. If we do, we actually increase the risk that they’ll do something foolish, go behind our backs and do the wrong thing.

Our approach, instead, needs to be based on setting clear limits, utilising lots of understanding and joint problem solving and minimising our controlling strategies to bring about the best outcomes. Oh, and making sure we don’t serve up alcoholic drinks to kids.

March for Life pilgrim blog: The eve of the March

Bryant relied on his Catholic faith

Planning for mission: the future of Sydney Archdiocese is underway

March for Life pilgrim blog: The eve of the March