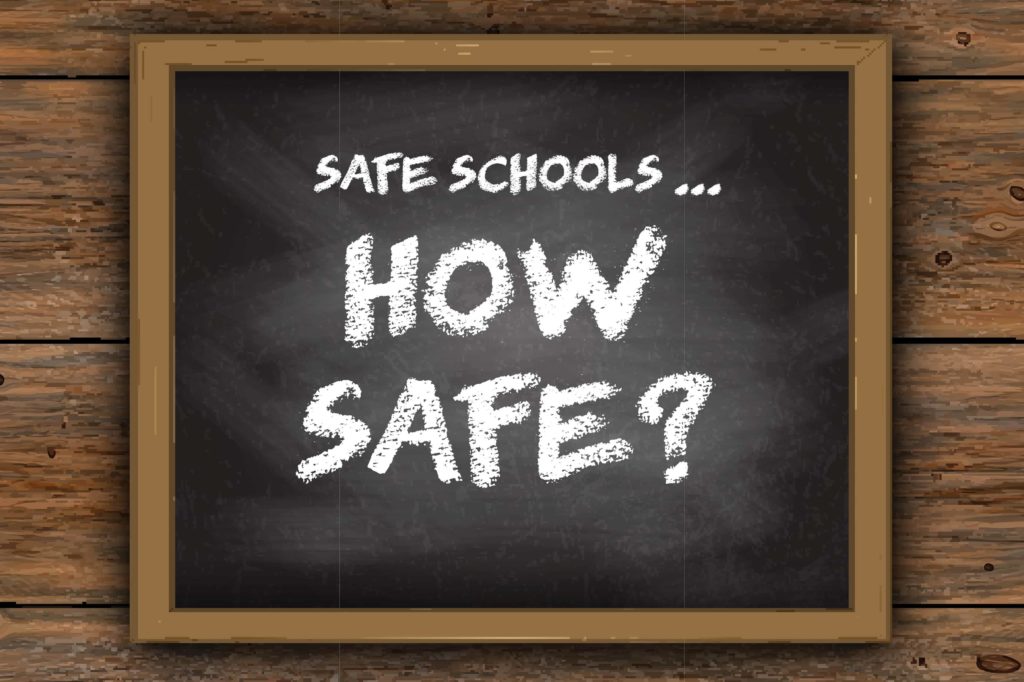 The Safe Schools Coalition program, directed at government and non-government schools across Australia, promotes itself as an anti-bullying resource that supports “sexual diversity, intersex and gender diversity in schools”.

The program’s booklet Safe schools do better argues that the 15.7 per cent of students who identify as same sex attracted, trans-sexual or intersex face widespread discrimination and bullying that must be addressed.

While all agree that there is no room for bullying or unfair discrimination in schools the reality is that the Safe Schools program, instead of being an anti-bullying resource, is more about indoctrinating students with a radical, Marxist inspired sexuality and gender agenda.

One of the chief architects of the Safe School program, Roz Ward from La Trobe University, at a professional development session for teachers admits as much when she says:

At a 2015 Marxism Conference Roz Ward also reveals the program’s radical, cultural-left agenda when she says, “Marxism offers both the hope and the strategy needed to create a world where human sexuality, gender and how we relate to our bodies can blossom in extraordinary new and amazing ways”.

The ideology underpinning the Safe Schools program is described as ‘gender theory’ and is based on the belief that one’s gender, instead of being biologically determined, is a social construct. Gender theory advocates argue that there is nothing preferable or normal about being a male or a female and that those who think so are guilty of ‘heterosexism’.

The program, being used in over 500 state and territory schools, tells primary and secondary school students that gender is fluid and limitless, there are no boundaries, and they can choose for themselves whether they are LGBTI.

In the Gender Fairy story book, for example, primary school age children are told that they can choose whether or not they are transgender as “only you know whether you are a boy or a girl. No one can tell you”.

As a result, materials associated with the Safe Schools program tell schools that if boys self-identify as girls they should be allowed to use girls’ toilets and girls’ changing rooms. Schools are also told that the school curriculum must be redesigned so that it does not depict heterosexuality as preferable or more acceptable than being LGBTI.

Such is the controversial and ideological nature of the Safe Schools program that the Archbishop of Sydney, Archbishop Anthony Fisher OP, is quoted as criticising the program for enforcing “an extreme form of the LGBTI agenda on schools”. And the archbishop is not alone in arguing the program runs counter to the Church’s teachings about gender and sexuality.

In 2012 Pope Benedict XVI stated that “The Church speaks of the human being as man and woman, and asks that this order be respected”. The pope also argues that treating gender as fluid leads to a “self-emancipation of man from creation and the creator”.

More recently Pope Francis also strongly condemns gender theory when he states it “denies the difference and reciprocity in nature of a man and a woman and envisages a society without sexual differences, thereby eliminating the anthropological basis of the family”.

The impact of gender theory on schools is not restricted to Australia with both the American and Polish Catholic Bishops warning against its destructive impact. The Polish Bishops in a pastoral letter condemn gender ideology as being “strongly rooted in Marxism and neo-Marxism.

The American Bishops also signal a warning in a Gender Ideology Teaching Resource when they quote the Catechism as arguing: “By creating the human being man and woman, God gives personal dignity equally to the one and the other. Each of them, man and woman, should acknowledge and accept his sexual identity.”

Such is the controversy surrounding the Safe Schools program that earlier this year the commonwealth education minister, Simon Birmingham, ordered an inquiry. As a result, with the exception of Victoria, the program is restricted to secondary schools, parents must be notified if their child’s school adopts the program and they now have the right to opt-out.

At the same time the revised Safe Schools Coalition program still promotes a radical, cultural-left agenda and parents have every right to be concerned.