A young Aussie religious institute has revealed a strong culture of safeguarding following an independent audit by Catholic Professional Standards Ltd.
The report released on 19 August found that the Missionaries of God’s Love had either implemented or was substantially progressed in the implementation of all 108 (100 per cent) of the indicators relevant to them under the National Catholic Safeguarding Standards.
CPSL chief Sheree Limbrick said it was an impressive result for a relatively young religious institute, which is focussed on evangelisation and nurturing vocations.

The MGLs run two seminary formation houses and its members work in a variety of ministries and parishes including closely with families and young people.
“As MGL performs a variety of mission works, including youth ministry and street ministry, having these safeguarding practices in place is critical,” Ms Limbrick said.
Moderator and founder of the institute Fr Ken Barker MGL said the audit helped it to increase its capacity for developing a culture of safeguarding.
“The challenge now is to consolidate these gains, and to make sure we have systems in place to sustain a high level of compliance,” he said. “Since our charism means we constantly interact with children, young people and vulnerable adults, we are putting a lot of energy into the formation of our priests to know and implement the standards.”
Selina Hasham, member of the MGL safeguarding committee which helped prepare for the CPSL audit said it had been no “tick-the-box exercise”. 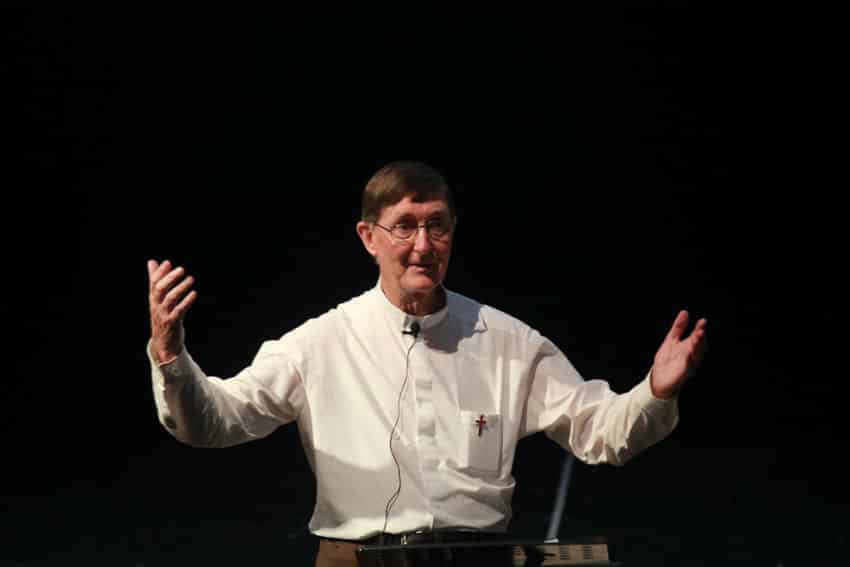 “The enthusiasm was real and there was an ardent passion to get it right,” Ms Hasham said.

“There is a real desire to model best practice when it comes to protecting children and the most vulnerable, because that is what Jesus requires of his disciples. Anything less is contrary to the Gospel.
“The MGL are used to working side by side with lay people, youth and families. This gives them a perspective on life and ministry that is very grounded and humble.

Safeguarding and child protection are not foreign to them, it’s a natural consequence of the work they do.”
The audit found that MGL is well progressed in the development of a formal risk management framework, which includes its Australian activities as well as ministries in the Philippines and Indonesia.
The report commended MGL for its strong safeguarding education and training as well as for seeking ongoing feedback on its safeguarding policies and practices. It also recommended areas for further strengthening of its existing practices.

CPSL was established in 2016 in response to the findings of the Royal Commission into Institutional Responses to Child Sexual Abuse.
A report published by the CPSL last week said that more than 1,800 people have accessed its training activities, 1,200 people attended briefings, conference presentations and informal development activities, 13 entities had participated in a CPSL audit of their practices against the National Catholic Safeguarding Standards, and 10 audit reports have been published on its website.