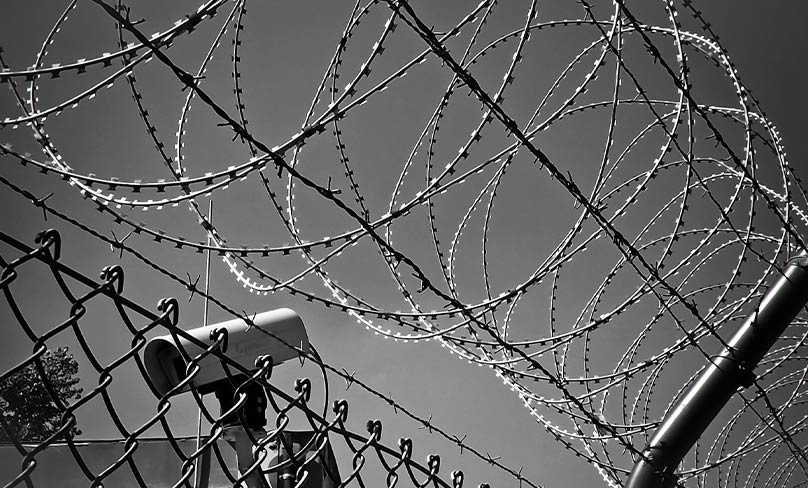 Catholic leaders have slammed the ‘barbaric’ decision by the Australian Senate on Wednesday 4 December to block the proposed Medevac laws and are calling for more in the Church to take action.

“We have become so cruel and heartless. I am ashamed to be an Australian today,”

said Fr Peter Smith, Promoter of Justice and Peace for the Archdiocese of Sydney.

The Medevac laws were designed to give doctors authority to allow the gravely ill in detention facilities on Nauru and Papua New Guinea into Australia for emergency treatment. Current onshore medical treatment is processed by the immigration minister and the Australian courts; a delayed process that often results in preventable medical complications and death.

“It is a disappointing day for a Parliament that is supposed to be a voice of a better Australia,” said Bishop of Parramatta Vincent Long Van Nguyen OFM Conv, a former refugee himself from Vietnam. “Many will be denied the urgent healthcare and treatment that they need through the repeal of the Medevac laws.”

Such comments came from a public forum in held in Sydney the very same day: Reflections on Port Moresby – hosted by a panel of Catholic delegates, including Bishop Long and Fr Smith, who visited Papua New Guinea to report on the brutal conditions.

Human rights advocate Carolina Gottardo, Director of Jesuit Refugee Services Australia and a member of the delegation, spoke of violations of human rights in places like Bomana.

“I have never seen a situation like I saw in Papua New Guinea – the calculated level of cruelty. It’s harrowing,” she said.

In a video call, former Manus Island detainee, human rights advocate and award winning writer, Professor Behrouz Boochani spoke of the urgency of the situation. “Medical treatment is the most basic human rights [and] it is very urgent that those families that those people who remain get some support,” he said.

Fr Smith encouraged Catholics to lobby for a humane solution to be formulated. “We need a better solution. If we can offer an alternative where we can treat people humanely that is palatable to both sides of government maybe there is a long term way forward,” he said.

“We have power as a Church. We represent the Gospel but we also represent an enormous number of voters and we can make a difference in this world. We can make a better Australia. We can make ourselves a better people by living the Gospel message that every human person on this planet is important: that was what Jesus said and lived – and that’s we need to echo.”