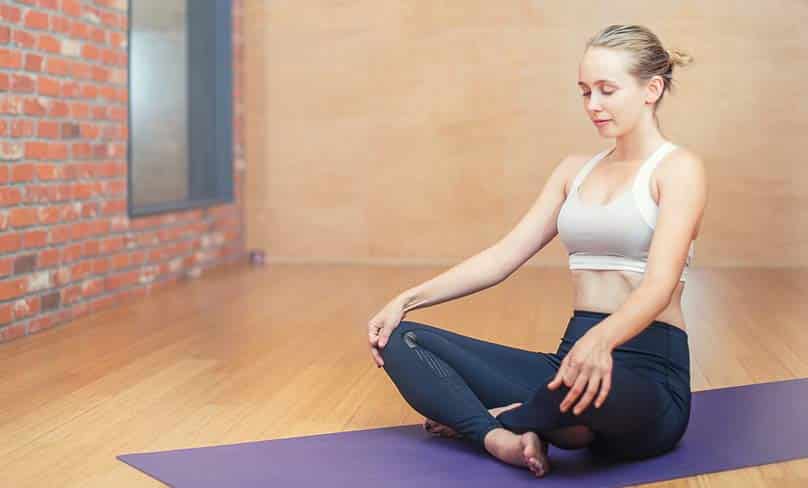 “Dear Father, My uncle is a yoga instructor and a practising Catholic. I thought yoga was somehow not compatible with our faith. Can you enlighten me on this?”

The author makes clear that, although many Catholic groups are recommending and teaching yoga, the practice poses a real danger to our faith. I will summarise what he has to say, and for a fuller understanding I recommend reading the book itself.

Yoga is not merely a series of relaxation exercises to relieve stress and promote spiritual and physical well-being. It is intimately bound up with Hindu philosophy.

Although there are many different forms of yoga, most involve assuming a series of postures, slowing down one’s breathing, focusing the mind on the body and the breathing and repeating a mantra.

All of this is intended to absorb prana, or divine energy, from the air and circulate it through the body so as to enter into an altered state of consciousness.

The practitioner learns to feel the prana and direct it to seven different chakras, or energy centres, which start in the groin and end in the crown of the head.

The peak comes when the mind becomes void for extended periods of time and the person enters a state of self-realisation and enlightenment, aware that he or she is now divine and at one with the cosmos.

To be one with the divine is to be one, according to Hindus, with Brahman, the impersonal, infinite energy which is the creator of the universe.

The universe in turn is but an extension of Brahman, following the Hindu pantheistic belief that all of nature is somehow divine. It is understandable that yoga should be so popular with devotees of the New Age.

According to yoga theory, as the divine energy rises through the various chakras the person receives psychic powers appropriate to each level.

These include the ability to read another’s mind, to be aware of past lives, to communicate with the spirit world including the souls of the dead, and the powers of clairvoyance, levitation, and healing.

The rising of the prana through the body is symbolised by Kundalini, a Hindu goddess represented by a coiled snake sleeping at the base of the spine, which rises up and is finally united at the crown chakra with her consort, the Hindu god Shiva.

So why is yoga dangerous to one’s Christian faith? As is clear from what we have seen, the whole belief in “divine energy” in the cosmos that one channels into the body, enabling the person to become somehow divine, at one with God, is completely contrary to Christian belief. So is the pantheistic belief that God is somehow identified with nature.

What is more, the altered state of consciousness as the goal of yoga where the mind is still and supposedly at one with the cosmos can open the person to the demonic.

There are numerous cases of people who innocently went along to yoga classes and ended up needing to be delivered from various forms of demonic influence. And many ended up with psychiatric illnesses.

Even to seek peace and consolation of spirit, no matter how desirable they are, is not the Christian approach. In prayer we focus on God and his glory, not on ourselves.

And in some cases, especially that of saints like St Mother Teresa of Calcutta, their prayer may not result in consolation and peace at all, but rather in spiritual dryness in which God can seem to be distant.

And whereas the god of yoga is impersonal energy, the God of Christians is the incarnate Jesus Christ, who loves us so much that he died on the cross for us and remains with us in the Blessed Sacrament.

All in all, if a person wants peace of mind, it is better to go into a chapel, be still and meditate on the love of God present in the tabernacle. We don’t need yoga.