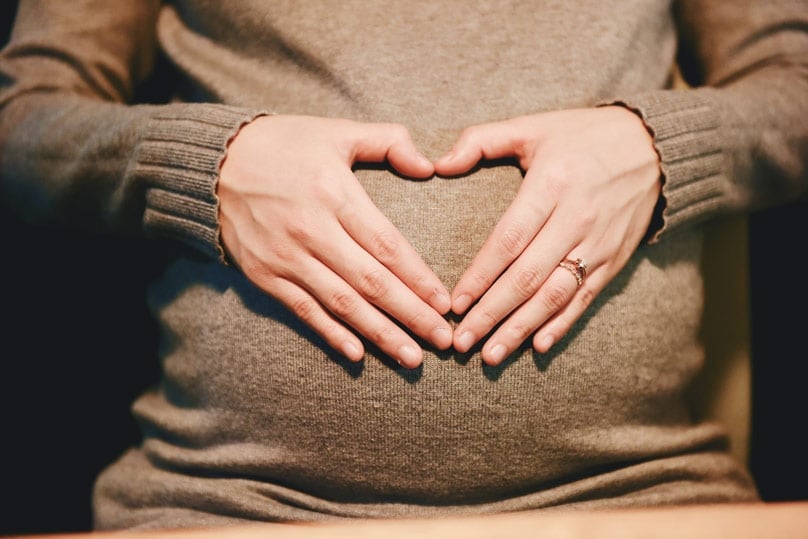 “Dear Father, with the abortion issue to be voted on shortly in our parliament, wouldn’t it be better for a parliamentarian to vote for an amended bill which restricts access to abortion than to let it pass without these amendments?”

You ask a very good question, which has in fact been answered by Pope John Paul II in his encyclical Evangelium vitae, The Gospel of Life, in 1995.

The idea behind your question is that, while in an ideal world we shouldn’t vote for any bill that allows abortion, which is a horrendous attack on the innocent life of the baby in the womb, in the real world it may be better to vote for amendments to a bill which restrict access to abortion to some degree rather than let the bill be passed without these restrictions. In other words, to vote for a bill which is less bad.

What Pope John Paul wrote is the following: “It is precisely from obedience to God – to whom alone is due that fear which is acknowledgment of his absolute sovereignty – that the strength and the courage to resist unjust human laws are born.

It is the strength and the courage of those prepared even to be imprisoned or put to the sword, in the certainty that this is what makes for ‘the endurance and faith of the saints’ (Rev 13:10).

In the case of an intrinsically unjust law, such as a law permitting abortion or euthanasia, it is therefore never licit to obey it, or to ‘take part in a propaganda campaign in favour of such a law, or vote for it’” (CDF, Declaration on Procured Abortion, 18 November 1974, n. 22; EV n. 73).

This would seem to forbid altogether voting for a law in any form which allows abortion.

Nonetheless, Pope John Paul goes on to clarify the matter in a paragraph which answers your question: “A particular problem of conscience can arise in cases where a legislative vote would be decisive for the passage of a more restrictive law, aimed at limiting the number of authorised abortions, in place of a more permissive law already passed or ready to be voted on. 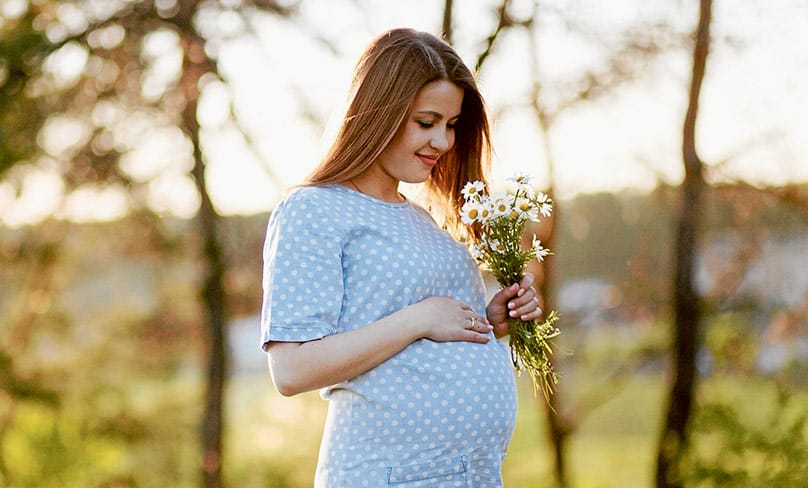 “Such cases are not infrequent. It is a fact that while in some parts of the world there continue to be campaigns to introduce laws favouring abortion, often supported by powerful international organisations, in other nations – particularly those which have already experienced the bitter fruits of such permissive legislation – there are growing signs of a rethinking in this matter.

“In a case like the one just mentioned, when it is not possible to overturn or completely abrogate a pro-abortion law, an elected official, whose absolute personal opposition to procured abortion was well known, could licitly support proposals aimed at limiting the harm done by such a law and at lessening its negative consequences at the level of general opinion and public morality. This does not in fact represent an illicit cooperation with an unjust law, but rather a legitimate and proper attempt to limit its evil aspects” (EV n. 73).

What this means in practice is that a parliamentarian, faced with a bill which will inevitably be passed in spite of his or her opposition to it, can and should fight to have amendments introduced which restrict access to abortion in some way.

The amendments might, for example, restrict abortion to a certain number of weeks of gestation, require the assent of physicians who say that if the abortion were not carried out the mother’s physical or mental health would be endangered, ban abortions motivated by the sex of the baby, etc.

Naturally, parliamentarians should first do all in their power to convince their fellow-parliamentarians not to allow abortion at all, since it is nothing short of a crime against humanity.

It is interesting to note that a number of American states have recently passed legislation greatly restricting access to abortion. In May 2019 the state of Alabama outlawed abortions in all cases except when the mother’s life was at risk.

In May the state of Missouri also banned abortion after eight weeks of pregnancy and also abortions motivated solely by the sex or race of the foetus or by a diagnosis of Down Syndrome.

Sadly, a federal judge in that state on 27 August blocked the state from enforcing the ban after the eighth week of pregnancy, although he did allow the ban on abortions because of the sex or race of the foetus, or because of Down Syndrome. Perhaps the tide is turning in favour of life, at least in some places.