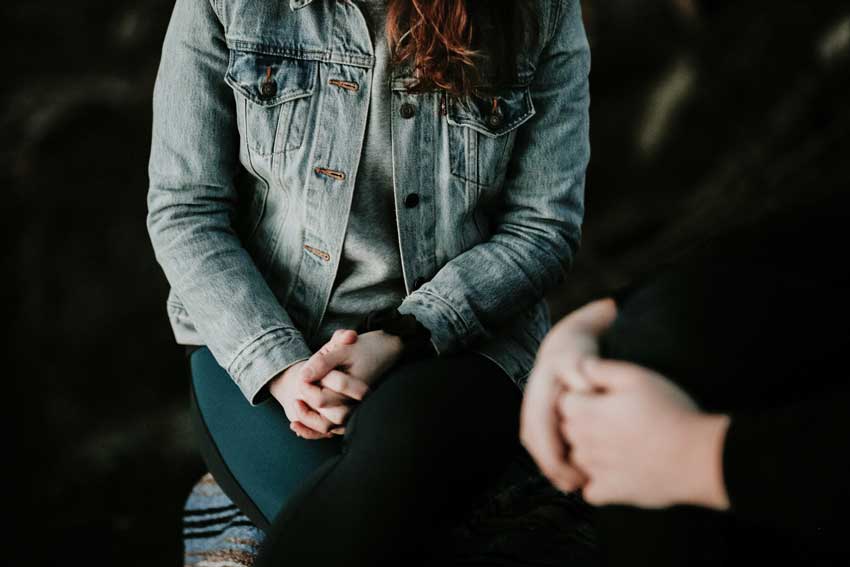 Dear Father, I have heard that some people who have changed or addressed their unwanted gay or transgender sexual orientation, or are in the process of doing so, are angry with new legislation in some Australian states which would prevent them from getting the help they need. Is this true?

It is indeed true and these people feel betrayed by the legislation. One such person is Erin, whose story appears on the website “freetochange.org”. She relates that between kindergarten and first grade she and her brother were abducted by two men and taken to a public toilet, where she was brutally sexually assaulted and her brother was not. Although she did not make the connection at the time, that led her to think that if she were a boy, this would not happen again. She hated her female body and dressing as a girl, and already in grade one she identified as a boy.

Her first-grade teacher was concerned and referred her to the school psychologist, who met with her mother, teacher and principal to suggest ways she could feel more comfortable as a girl. Some of the recommendations included putting her in girls’ organisations like Bluebirds or Brownies so that she would be around other girls, encouraging her to stop wearing her brother’s old clothes, and exposing her to strong women who would be good role models.

“The talk therapy that helped me and many others is now illegal in many states. Children are being denied appropriate mental health services and therapists are required by law to ‘affirm’ a child’s transgender identity or same-sex attraction. Transgender activists have adopted a philosophy regarding children with gender identity issues; children should be transitioned to the gender they identify with, first socially, and as they reach puberty, medically. These activists deny that talk therapy is helpful in managing and resolving gender dysphoria, and assert, without any proof, that it is harmful.

“There is no other situation in which therapists are encouraged, required, or legislated to affirm a child who has inaccurate perceptions about themselves.”

This fear-mongering convinces parents to allow children to dictate name changes, preferred pronouns, and medical interventions even though we recognise that children are not capable of making these kinds of life-altering decisions in any other situation.

“There is no other situation in which therapists are encouraged, required, or legislated to affirm a child who has inaccurate perceptions about themselves. A child who suffers from anorexia is not ‘affirmed’ in her perception that she is fat.

Erin’s story, like that of many others, rings loud alarm bells warning against affirming children’s desire to transition in their gender.