Some of my readers have picked up on my use of the term ‘practising Catholic’, and they don’t like it.

Some tell me that we’re all practising Catholics, whether we go to Mass or not.

But I think it’s important to have clear terminology for Catholics who are involved regularly with the Church, and those who aren’t.

This is growing more important as we become a religious minority in Australia.

I’ve also said that with our shrinking numbers, we need to redistribute clergy to ensure that practicing Catholics have access to the Sacraments.

My critics have said instead that we need the clergy to go out to the lost sheep and retrieve them.

And they have a point. We have Catholic families, Catholic schools and Catholic workplaces full of lost sheep.

We’ve got around 4.5 million of them in Australia, and it’s hard to know where to begin.

Scripture gives us some good hints about lost sheep. 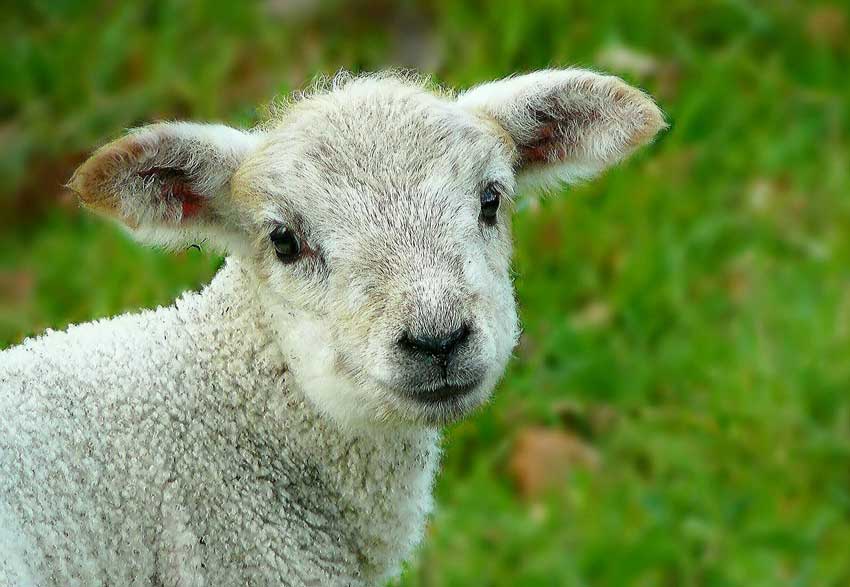 In Psalm 118 (the longest of all the psalms and the longest chapter in the Bible), the singer compares himself to a lost sheep, and asks the Lord to come and save him.

Psalm 118 is the great psalm of the law of the Lord.

It’s a celebration of the gift of good boundaries given to us by a God who deeply loves and understands us.

Those who drift outside this law are genuinely lost and in desperate need of help.

It’s not hard to see that around us.

We all have friends and relatives who have left the Church and abandoned Christian sexual morality.

We watch children growing up with no idea that God exists, or that He loves them deeply and eternally.

How do Biblical lost sheep get lost? The prophet Jeremiah (chapter 50) tells us that it’s because of their shepherds – hirelings who have turned the sheep loose on the mountains, so that they have forgotten their way home.

And who could forget Ezekiel’s horrifying denunciation in chapter 34 of the evil shepherds who exploited, starved, neglected, injured, and ignored the sheep?

So yes, I am all in favour of going after lost sheep.

I’m also happy to have an honest conversation about how the sheep got lost in the first place.

If you want to stop sheep getting lost, it makes sense to examine the root causes of the problem.

Who are the shepherds in our Church? I think it’s fair to say that they’re anyone in authority.

So if you are in a position of authority in the Church – if you were given the job of passing on the whole truth about God, about faith and love and morality and sin, and you didn’t do it – then you’re part of the problem.

Those with the greatest responsibility in the Church – to whom much was given – have a lot expected of them in return.

We can all examine ourselves for our role in this.