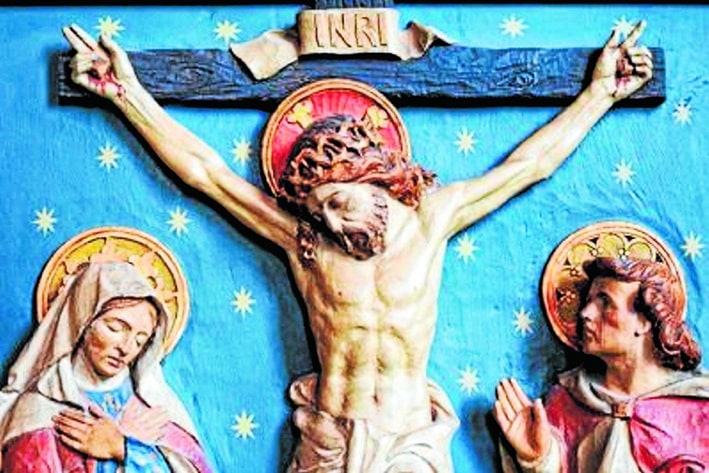 I keep being told that over 220,000 people participated in the Plenary Council process. It’s impressive but let’s break down those figures.

Let’s look at the 4,699 groups. The biggest was Catholic Social Services Victoria with around 17,000 members. All groups and their designated representation came to 209,170 people. On that score, 220,000 is comprehensible.

However, the group numbers and their age ranges are self-reported, and the Report acknowledges that “these figures could not be checked for accuracy”.

Second, corporate submissions simply cannot represent that many individuals coherently. I’ve written such submissions, and they overwehlemingly reflect the opinions of the Board and senior management, or of the group writing the submission.

The rest didn’t answer the question or belonged to another denomination or religion (3,563). Submissions from outside the Church shouldn’t drive decision making, so I’d bracket these out.

Of the Catholics, only 6,951 (75 per cent) identified as what the Church would consider ‘practising’ – that is, going to Mass every Sunday under normal circumstances. I’d bracket the remainder out as well, because they have little skin in the game.

And what did they really say? The Final Report uses the term ‘a large number of participants’, without providing an actual number.

If we look at individual submissions (12,758) only 9,195 of those people identified as Catholic.

‘A large number of participants’ asked the Catholic community to continue to remain faithful to the teachings of the Church. They specifically defended Church teachings on marriage, family and sexual ethics and called for others to do the same. They believed that faith formation was of critical importance to improve their relationships with God.

They asked for bishops to have greater courage in defending the faith, particularly in matters regarding life, faith and marriage. They spoke about the need to defend the right to life.

But “a large number of participants” also asked that the Third Rite be reinstated, and they advocated for female priests. I suspect that these are not the same people as the first group. I also didn’t see a lot of evidence for the first group’s requests in the six subsequent Discernment Papers.

The Report says that “the majority” of submissions were looking for a Church that was focused on the example and teachings of Jesus Christ.

That’s very encouraging. However, one group believes that the example and teachings of Jesus Christ can be found authentically in the Catholic Church.

The other group doesn’t, and wants the Church and its teachings changed radically to accommodate their personal preferences.