The sentencing of Cardinal Pell to a term of imprisonment of six years following his conviction on five counts of sexual abuse of minors was telecast live across Australia, and in fact, across the world.

Chief Judge Peter Kidd said that the televising of the sentencing was in the interests of “open justice”.

He said, “In my view, the broadcast of my sentencing remarks is simply a clear demonstration of transparent and open justice and an accessible communication of the work of the court to the community of a case of interest.”

Immediately after the judge concluded, the most derogatory comments appearing in Judge Kidd’s lengthy judgment became headlines on television news programs, in newspapers and online. Cardinal Pell was described as “breathtakingly arrogant”, engaged in “breaches of trust and abuse of power”. The judge added, “In my view, your conduct was permeated by staggering arrogance.”

Judge Kidd was aware of the consequences of his remarks.

He said to Cardinal Pell, “Irrespective of the means of the delivery of my sentencing remarks, I nevertheless accept that your ongoing notoriety will continue to be exacerbated by the deluge of publicity which will follow my sentence.”

However, I heard the uncontested evidence of over 20 witnesses, over two trials, who contradicted the version of events given by the single complainant. This evidence, given at each trial over a period of nearly five weeks, was never reported in public.

This was an indirect consequence of the suppression order which Judge Kidd put in place last September, ironically to ensure that Cardinal Pell received a fair trial.

Apparently the interests of “open justice” do not extend to making available evidence which contradicts the statements of the complainant.

The result is that the evidence of a single person has been adopted as factual, even though it has been contradicted by evidence from others who were present at the Cathedral at the time the alleged offences occurred, and never challenged.

I am not the only person to have drawn this conclusion. John Silvester, a long-time crime writer in Melbourne, wrote, “Pell was found guilty beyond reasonable doubt on the uncorroborated evidence of one witness, without forensic evidence, a pattern of behaviour or a confession.”

He added, “It is a matter of public record that it is rare to run a case on the word of one witness, let alone gain a conviction.” 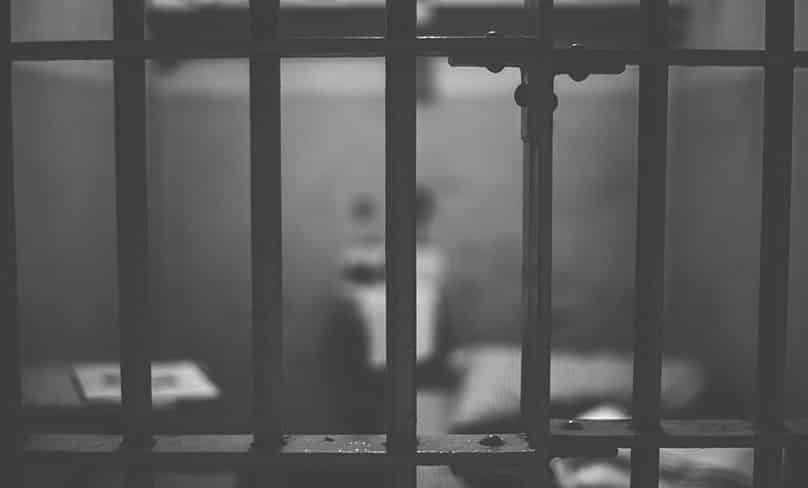 Tom Percy QC, a Perth silk writing in the West Australian, said, “I didn’t sit through Pell’s trial and I am not about to express any view on the evidence that supported or detracted from the conviction.

“But the history of the case does leave some concern as to the confidence that an objective out-sider might have in the ultimate conviction.”

Mr Percy pointed out that a number of similar complaints against the Cardinal were dismissed out of hand by the magistrate at the committal proceedings.

The judge felt free to make “reasonable inferences” regarding Cardinal Pell’s guilt, without regard to the overwhelming weight of evidence heard in court, or the contrary evidence of Cardinal Pell’s good character which he referred to in his judgment. In my view, his comments – extensively reported in the local, national and international media – are both untrue and unfair.

Judge Kidd also said that “we have witnessed, outside of this court and within our community, examples of a ‘witch-hunt’ or ‘lynch mob’ mentality in relation to Cardinal Pell. I utterly condemn such behaviour. That has nothing to do with justice or a civilised society.”

I think his sentencing remarks added to just such a mentality.

The judge said, that Cardinal Pell was a person of otherwise good character.

He said, “You have no prior convictions. Since this offending, you have not committed other offences.

“I have received a number of character references on the plea. These references come from people who have known you for many years in various professional and personal capacities. They speak of a man who dedicated his life to service, in particular to vulnerable members of the community.

“They describe a compassionate and generous person, especially to those experiencing difficulties in their lives; someone who has a deep commitment to social justice issues and the advancement of education for young people. I note that these references were not challenged or contradicted by the prosecution.”

That being the case, does it not add to the conviction that a terrible miscarriage of justice has occurred, in which a man’s good character has been destroyed by unsupported accusations from a single accuser?

Cardinal Pell’s appeal will go to the Court of Appeal next June. We can only hope that common sense – and justice – prevails.