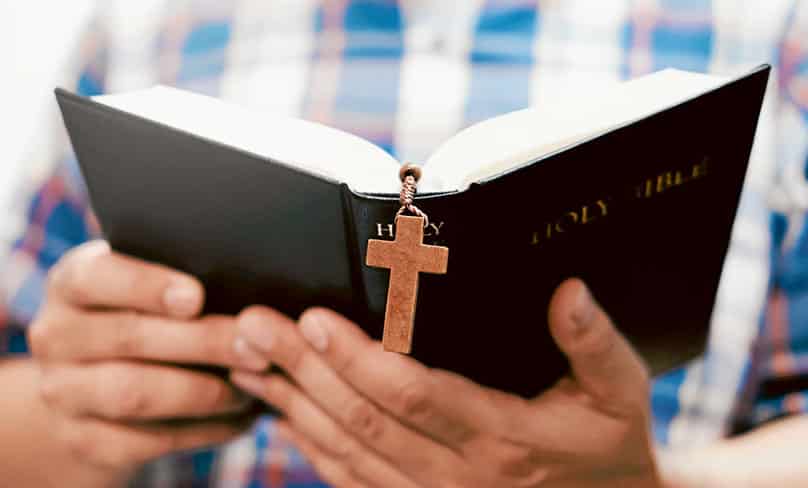 I believe Special Religious Education (SRE) also known as scripture classes is a vital program that belongs in NSW schools. It is concerning to hear of the renewed effort by the NSW Teacher’s Federation and other minority groups to have SRE removed from NSW schools.

SRE has personally influenced my life significantly. I was a young boy whose life had many challenges and, like many readers, I also had challenging family circumstances at home. I was desperate for hope and eventually found that hope in Christ. Scripture classes became a lifeline for me during a turbulent and unstable time – having my local scripture teacher commit to a weekly lesson allowed an introduction to my Lord Jesus Christ and this introduction eventually changed my life.

In NSW, we are currently seeing a mental health crisis in children and young people. In 2017, a report by Mission Australia and the Black Dog Institute found that 1 in 4 Australian teenagers have a probable serious mental illness, which is an increase of 20 per cent in 5 years.

We are seeing 1 in 10 children under 5 experiencing emotional or behavioural disturbances. To add to this, the rate of suicide has reached a 10-year high in 15 to 24 year olds nationwide. Suicide is now the leading cause of death in those aged 5-17. These figures are heartbreaking and alarming. Now, more than ever, we need the good news of hope.

The more support we give young people, the better equipped they are to handle stress and difficult family situations – particularly for those experiencing or at risk of poor mental health.

Those in educational fields are best placed to recognise the early warning signs because of the relationships they have with school-aged children. At a time when suicide and mental health disorders are at their highest, why would we want to reduce the support systems to which our children have access, particularly when we know that seeking help reduces the rates of suicide and that early intervention works?

Keeping SRE in our schools will continue to support the whole development and wellbeing of our young. This does not imply that SRE is the singular answer to the mental health crisis already mentioned, or that it will singlehandedly reduce suicide rates, but I agree with the commitment of the Wellbeing Framework for Schools of the NSW Department of Education, which aims: “ … to create quality learning opportunities for children and young people. This includes strengthening their cognitive, physical, social, emotional and spiritual development.” 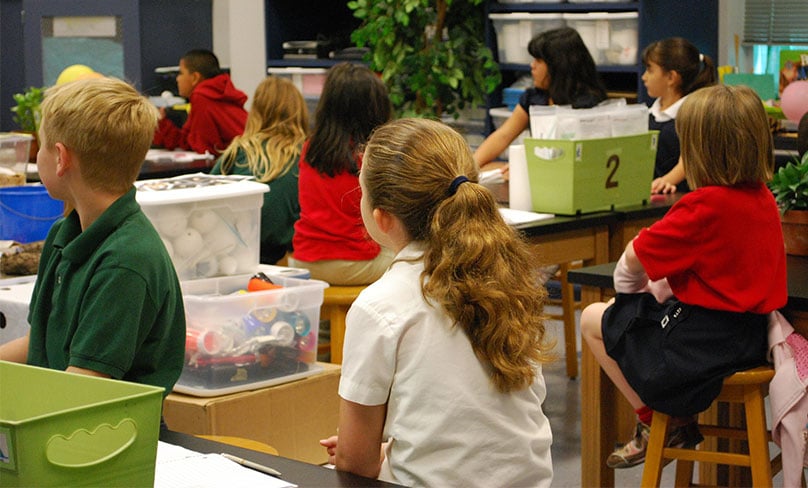 Keeping SRE in schools is about giving choice to parents and students. The majority of parents and school communities support SRE, with over 70 per cent of parents of primary students across NSW opting into the program.

In 2017, the NSW Government published the independent SRE review findings and recommendations which highlighted how SRE positively contributes to students’ understanding of their cultural heritage. It also said SRE is an avenue for spiritual care, builds tolerance in schools, promotes multiculturalism, contributes to a well-rounded education and connects schools with their local communities.

So why, when parents and students have the choice to participate, and the program is shown to have such positive benefits, should it be removed?

During my time in the Parliament of NSW, Reverend Fred Nile MLC and I have fought to keep SRE in NSW schools. Other than the Christian Democratic Party, no other party in the NSW Upper House has made it their top priority to protect SRE.

The CDP agrees with the Wellbeing Framework for Schools and the importance of students being connected to their cultural, religious or spiritual backgrounds. SRE helps facilitate this goal as it allows school-aged children to connect with religious providers from various faith groups; it helps to provide a well-rounded education for our students; and helps to create schools that promote and respect multiculturalism and different faith groups.

That is why we believe so strongly in SRE and will continue to work closely with Catholic communities across NSW to fight to ensure Scripture stays in NSW schools.

The CDP will also fight for Catholic priorities like opposing euthanasia; supporting marriage and family; and speaking up for the unborn – these will always be our priorities. No other political party makes them such a high priority on their election policy agenda.