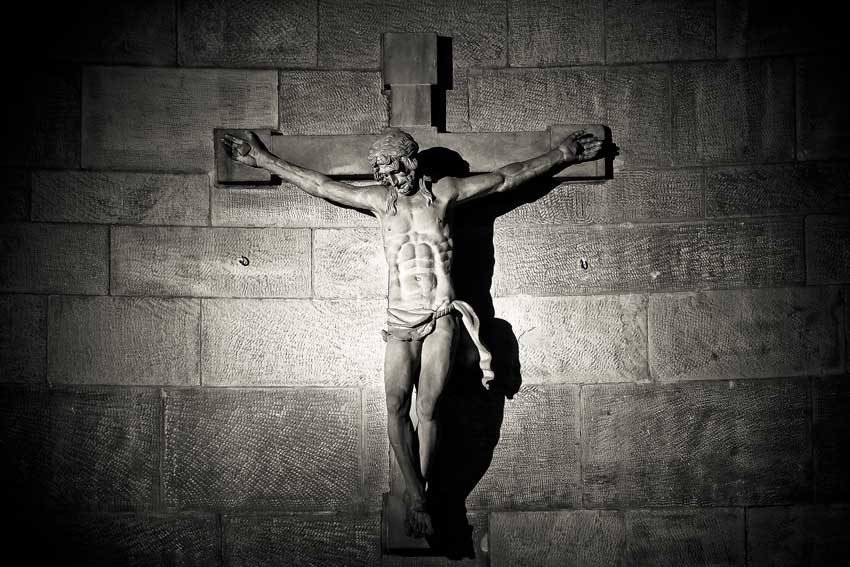 Opus Dei, a well-known international Catholic organisation, paid $977,000 to settle a sexual misconduct claim in 2005 against a one-time high-profile priest in the nation’s capital.

The payment was made to an adult woman who said Father C. John McCloskey groped her several times while she was undergoing pastoral counseling because of a troubled marriage and serious depression, The Washington Post reported.

The incidents were described as occurring in meetings between Father McCloskey and the unnamed woman at the Catholic Information Center in downtown Washington.

The newspaper said it does not name the victims of sexual assault without their consent.

Msgr. Thomas Bohlin, US vicar of Opus Dei, said in a 7 January statement that the settlement was reached in 2005. He described the priest’s actions as “deeply painful for the woman and we are very sorry for all she suffered”.

Opus Dei learned of the sexual misconduct from the woman in November 2002, according to the statement. Father McCloskey was removed from his role at the centre 13 months later after the complaint was found to be credible, Msgr. Bohlin said.

The woman, who is now in her mid-50s and was 40 when she met with Father McCloskey, has remained involved in Opus Dei spiritual activities since.

She told The Washington Post that she was pleased by how Opus Dei handled her case.

Msgr. Bohlin said Father McCloskey’s “priestly activities with women have been very limited” since his reassignment from the Catholic Information Center and the restrictions placed upon him. The priest “had very few assignments in our activities for women” and that “his contact with individual women was limited to the confessional,” where priest and penitent are physically separated,” the vicar said.

The organisation has separate activities for men and women.

Father McCloskey, who is in his 60s, has been in declining health in recent years, leading to a reduced role with Opus Dei, Msgr. Bohlin said.

“Father McCloskey currently suffers from advanced Alzheimer’s. He is largely incapacitated and needs assistance for routine daily tasks. He has not had any pastoral assignments for a number of years and is no longer able to celebrate Mass, even privately,” Msgr. Bohlin wrote.

Since his removal from Washington, Opus Dei has been “careful to ensure that he would not have any opportunities to engage in the kind of actions that led to the complaint,” the statement said.

The newspaper reported that Father McCloskey had worked for Opus Dei in England, Chicago and California after being dismissed from Washington.

The Opus Dei vicar said the organisation recently learned of another woman who may have been victimised by Father McCloskey. “We are in the process of trying to reach out to her,” the statement said.

Opus Dei spokesman Brian Finnerty told Catholic News Service on 8 January that the organisation recently learned there is a possible third woman who experienced discomfort when she was hugged by Father McCloskey.

“All we have right now is second- and third-hand info that we’re trying to track down. But we made the decision that we want to be responsible,” Finnerty said.

Finnerty said the settlement with the first woman is the only one the organisation has paid in the US. A private donor provided funds to pay the settlement, he said, explaining that the person wanted to remain unidentified.

In his statement, Msgr. Bohlin said, “All harassment and abuse are abhorrent.

“I am very sorry for any suffering caused to any woman by Father McCloskey’s actions and pray that God may bring healing to her. I would also ask you to pray for Father McCloskey as his health continues to decline,” he said.

“I am painfully aware of all that the church is suffering, and I am very sorry that we in Opus Dei have added to it. Let us ask God to show mercy on all of us in the church at this difficult time.”