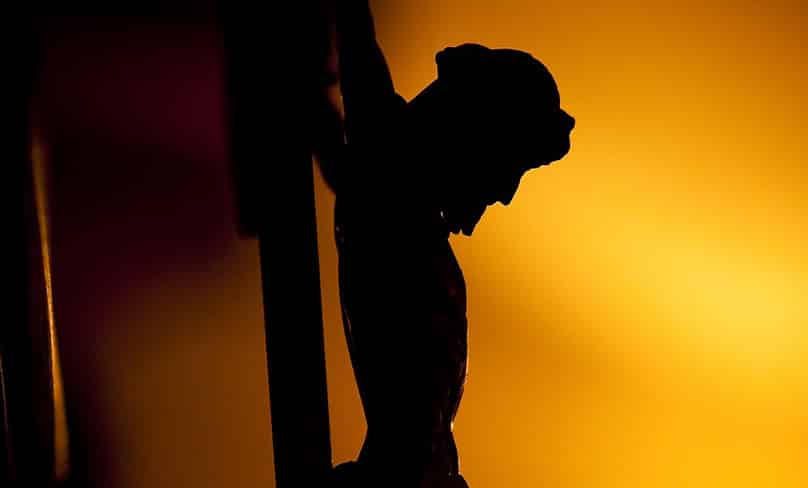 If you hang around devout Catholic groups long enough, you’ll eventually hear this question: I have several children, and each pregnancy and recovery is harder. Last time I ended up in the hospital for several months afterward. I’m paralyzed with fear at the thought of having another child. Is it all right to say we’re done having children?

The woman in question isn’t be asking if it’s moral to be sterilized. She’s not asking if it’s okay to stab her husband so she doesn’t get pregnant again. She wasn’t even asking if they could just use condoms until the baby starts sleeping through the night. She’ll just be asking if it’s all right to use NFP to avoid pregnancy for the rest of her fertile years.

Because it wouldn’t actually kill her to have another baby. It’ll just almost kill her, and, well, the saints were all willing to suffer for Christ . . .

Depending on where the question is asked, the answers will vary. Sometimes people will rush to assure her that the Church is on her side, and that there’s nothing less-holy about doing what the Church says we may do.

But fairly often, Catholics will shove the suffering soul down the path of more pain, urging her to offer it up, be strong, seek holiness. They subtly chide her for even looking for rest and healing, as if holiness can’t be reached through simple obedience, but must be sought out through self-immolation, the more wretched, the better.

It’s an insidious idea that’s worked its way into more Catholic heads than you might realize. Scrupulous people very often believe that, if something makes your life easier or comes naturally, then it must not be what God wants.But even those who aren’t scrupulous, even those who have only a spotty and tenuous spiritual life, often vaguely believe that God is mad at us all the time, and is keeping a running tally of how much further and further behind we’re getting in our . . . not-being-terrible score. That’s He’s a volcano always on the verge of erupting, if we tread to carelessly by allowing ourselves some joy.

I’ve written before about what a misguided idea this is, but it’s worth repeating: God is not a sadist. God doesn’t relish watching us torment ourselves. He sometimes lets us fall into suffering — and make no mistake, pregnancy, or going to Mass, or even just staying Catholic, can be a form of suffering!

But when we do fall into dark times, He jumps down into that pit with us, to help us dig our way out, to help us become stronger, and to keep us company while we’re there. He doesn’t stand at the edge looking down, jeering and cheering as we writhe in pain below.

He is the Lamb who was slain, not the drill sergeant who gets off on pain.

We must be willing to suffer, but we’re not required to seek suffering out. That path often has more to do with pride than love: We’d rather make a showy offering of the penance we choose, than submit humbly and wholeheartedly to the penances inevitably come the way of every living person.

We must be willing to suffer, but we’re not required to constantly ratchet up our own pain — especially when it’s the kind of pain that affects our ability to care for others. Like the saints, we may assign ourselves penances and disciplines to make amends for our sins and help detach ourselves from transient things; but this is something that should be done out of a love for Christ and a desire to console Him, and not out of some dark, wretched fear that our relationship with him is only authentic when it’s agonizing. Those who love God love life.

A Jewish Catholic woman told me, “Christ is our Sabbath.” He is our rest. Not our agony, not our terror, but our rest. He suffers when we suffer, but when it’s time to rest, He wants us to rest in Him.