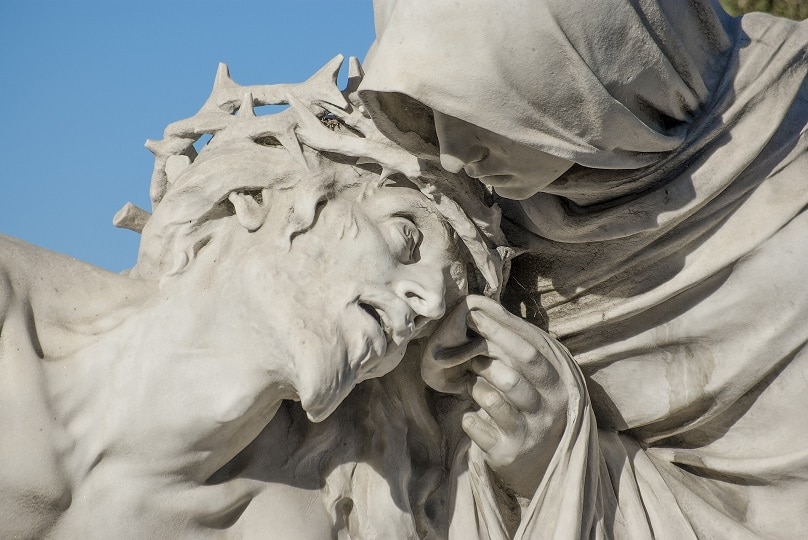 “Sunday is not special anymore.”

This phrase, buried on page 435 of a report of the Productivity Commission released in December 2015, fed into last week’s decision of the Fair Work Commission to recommend a reduction in Sunday penalty rates for hospitality, retail and fast food industries.

The decision was part of a review of award rates which is required by law to occur every four years. The lead up to the decision was lengthy, with submissions and reports being provided to the Commission for over a year, including the one from the Productivity Commission. Another submission, this time from the Chamber of Commerce and Industry of Western Australia, was cited in the Fair Work Commission’s decision. It read:

The current penalty rates for Sunday work reflect out-dated cultural norms which contemplate Sunday as a day of rest and for religious observance, in which work was to be discouraged. However, cultural norms have since changed across the bulk of Australian society… there is no longer any significant distinction between the way people treat and view Sundays as opposed to Saturdays.

In other words, “Sunday is not special anymore.”

The extent to which Sunday is no longer used as a day on which Australians worship and rest was illustrated in a 2006 report from the Australian Bureau of Statistics, also cited in the Commission’s decision. The report stated that, on average, Australian men devote 8 minutes of each weekend to ‘religious activities’ while Australian women devoted 10 minutes to the same. These ‘religious activities’ were not limited to Church attendance, but would also include personal prayer and other religious practices.

Even if we were to (incorrectly) presume that the entirety of that religious observance was contributed to by the 64.9 per cent of Australians who identified as Christians that year, we would calculate that the average Australian Christian spent 12.5 minutes in some type of religious activity over any weekend.

I think this tells us that there is a direct link between the lack of active religious practice among Australian Christians and the decision of the Fair Work Commission.

The decline in religious practice by Australian Christians is not the only contributing factor to the decision. Equally important, I think, is the way we use our time which is not devoted to faith-based activities.

Even if we do continue to see Sunday as a day for worship and rest, our ‘rest’ often includes activities which require other people to be at work, particularly in the industries affected by last week’s decision. If we choose to ‘rest’ by indulging in some retail therapy at the local Cathedral of St Westfield, going to see a movie or out for a meal, then our ‘rest’ is a contributing factor to the increasing demand for services to be provided on Sunday and thus, the Fair Work Commission’s decision to equalise Sunday penalty rates with Saturday penalty rates because it sees no demonstrable difference between them.

In other words, “Sunday is not special anymore.”

The Fair Work Commission’s decision is important not only because of the impact it will have on those who rely on the penalty rates to make ends meet, but also because it holds a mirror up to how we treat the Sabbath day, and it demonstrates how our decisions can impact the rest of society. If Christians had indeed kept the Sabbath holy as we are commanded to do, then there is no way in the world that the Fair Work Commission would have decided to cut Sunday penalty rates.

That’s a fairly serious indictment, but it is true all the same.

I’m not pointing the finger at anyone else; those who know me would know that I am a serious offender when it comes to using Sunday as a day to catch up on work, shopping and other activities for which I have not had time during the week. But the data would also suggest that I am not alone.

In terms of this specific decision, we can join our voices with those who are calling for the Government to step in and override the Commission’s decision.

In terms of the future of weekend penalty rates, as I mentioned above, the Fair Work Commission is required by law to review modern awards every four years. If we change our behaviour in a way which reclaims Sundays as truly days of worship and rest, a future Fair Work Commission might have no choice but to reverse this particular decision. That might seem like an idealistic goal, but if the actions (or omissions) of Christians led us to this point, it is only the actions (or omissions) of Christians which can fix it.

The decision is an illustration of how the behaviour of Christians can affect the rest of society and the decisions of governing bodies, not only in relation to weekend penalty rates but in so many other areas as well. There is much we can do to impact our society if we stay faithful to the Gospel.