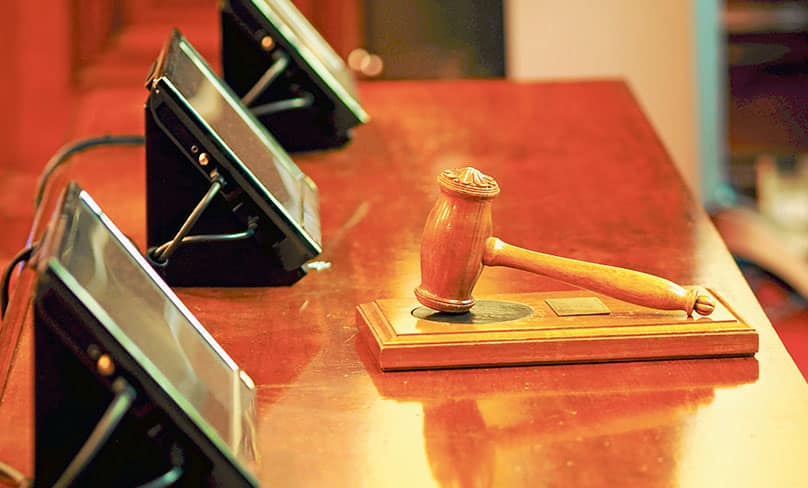 Like many in the Church, the media and the legal profession, I was pretty stunned at last week’s decision to deny Cardinal George Pell’s appeal against his conviction. I simply didn’t think the jury’s verdict would withstand the appeal court’s oversight. Evidently, I was wrong.

In order to understand how it happened, I spent a couple of days reading both the majority judgment of Chief Justice Ann Ferguson and President Chris Maxwell and the dissenting judgment of Justice Mark Weinberg and, this week, I’d like to share what I found, just in case it is useful for your own analysis.

[I need to add a caveat: although I am a lawyer by training, I haven’t practiced in a while and I was never a criminal lawyer, so this is a layman’s view of the decision.]

The first thing we need to know is that it is not the role of the Court of Appeal was to decide for itself whether the charges against the Cardinal were proved beyond a reasonable doubt. The judges did not act as another jury.

Instead, their role was to determine whether it was possible for the jury to reach the conclusion that it did.

The majority thought it was possible for the jury to have come to its guilty verdict, Justice Weinberg did not. It seems to me that there were two points of difference between the judgments.

Firstly, there was the question of impossibility.

Cardinal Pell’s team argued that it was “impossible” for the Cardinal to have offended in the way alleged. That is, it was impossible for him to have abused two choir boys in a busy sacristy after Sunday solemn Mass and not have been caught.

The two judgments reveal a different approach to impossibility, which can be illustrated if we look at how each approach would affect the evidence given that it was Cardinal Pell’s usual practice of Cardinal to greet parishioners after Mass on the steps of the Cathedral.

The majority judges said that because the defence set the high bar of “impossibility,” it was only necessary for the jury to determine that it was “not impossible” for the offending to have occurred in the way the complainant described to not necessarily have “reasonable doubt.”

In this example, the judges said, prosecution only needed to show that it was “not impossible” that the Cardinal did not remain on the steps after Mass and instead returned to the sacristy.

The majority judges commented that if, instead of arguing that it was “impossible” for the Cardinal to have been offending in the sacristy because his usual practice was to be on the steps, the defence argued that there was a “reasonable possibility” the Cardinal stayed on the steps after Mass, the situation may have been different.

In that case, the prosecution would have had to prove that there was no reasonable possibility that the Cardinal was on the steps at the time the offending was alleged to have occurred.

“It was possible Cardinal Pell was not on the steps” is obviously a much lower bar to clear than “there was no reasonable possibility he was on the steps.”

The dissenting judge, Justice Weinberg, looked at it differently. He said that by using the term “impossible,” the defence set itself a hurdle that it never actually had to overcome, and that it was clear that the defence meant that the offending was “realistically not possible.” And he formulated his opinion on that basis.

The second difference between the judgments is how the majority and minority looked at the other obstacles presented by the defence that challenged the complainant’s version of events.

Through their “impossibility” lens, the majority judges looked at these and other barriers to the complainant’s version of events one-by-one, and determined that if it could be shown that each was “not impossible,” then it was open to the jury to find the Cardinal guilty.

Justice Weinberg, on the other hand, took a “whole of evidence” approach. He noted that in order for the Cardinal to have committed the crimes for which he was convicted, all of these unlikely events would have to occurred on the same day, and in the space of just a few minutes.

“The chances of ‘all the planets aligning’, in that way, would at the very least be doubtful,” he said and concluded that there was a “significant possibility” the Cardinal did not commit the offences and so was wrongfully convicted.

Looking at the same evidence, and as guardians of the same legal system, the judges took completely different approaches to the evidence, which resulted in very different outcomes.

For this reason, I hope an appeal is heard by the High Court. Not only for this case, but so that in future cases, there is a little more clarity about the role of an appeals court.