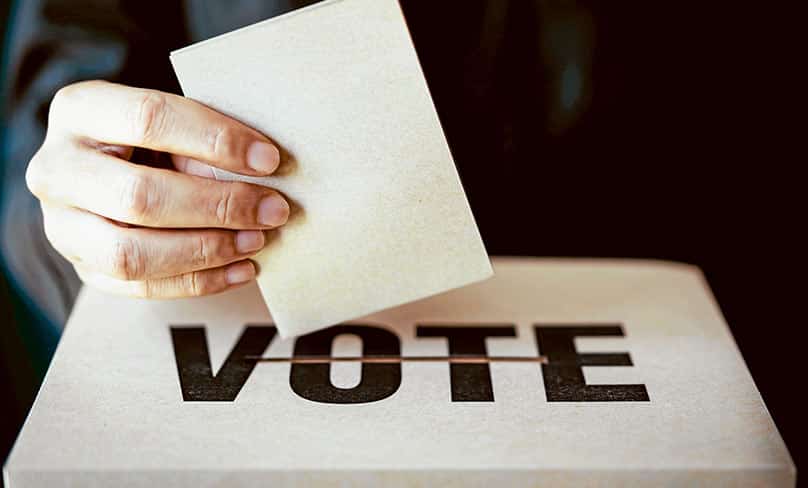 Did the religious vote impact the results of the federal election? Did Labor’s indifference to, and sometimes open hostility towards, people of faith affect the final vote?

There was a noticeable shift in votes away from Labor in 12 western Sydney seats, including my own. Thousands of voters in areas with high proportions of people of faith switched their vote from Labor to Liberal since the last election.

I know some of them, all with very similar stories: they prefer Labor on many of their policies, but Labor’s open advocacy for abortion and against freedom of religion presented them with an impossible choice on 18 May.

The party was simply deaf to the concerns of western Sydney voters of faith. Over a period of 18 months, I wrote several times to my own local member, asking for a meeting to discuss issues of religious freedom.

Apart from one boilerplate letter in which he acknowledged it as an “important issue” but failed to even acknowledge the specific concerns raised in my correspondence, my requests were met with silence. It was not until I ran into him, campaigning at the local train station four days out from the election, that I managed to get a moment of his time.

Given that the western Sydney electorates in question were all very safe Labor seats, the swing against them didn’t change the result and so was not a determinative factor in the final election outcome. But the realisation that a similar swing occurring in marginal seats could be the difference between winning and losing an election appears to have cut through in the wash up from last Saturday’s surprising result.

Chris Bowen, who suffered a 5.5 per cent swing against him in his safe Labor seat of McMahon, acknowledged that “people of faith no longer feel that progressive politics cares about them.” Newly appointed Opposition Leader, Anthony Albanese, said that Labor must “very much explain that and show that we respect people of faith and respect their faith.”

Labor appears to have heard the message; only time will tell if they will heed it. Even though a string of articles about the impact of the “religious vote” on this election was a tremendous sight to see, the question of how big a role religion played in this election is of absolutely zero importance. 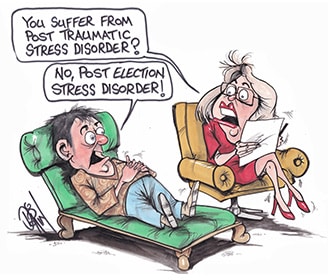 We absolutely have the ability to determine the outcome of an election, but it seems we don’t have the will.

If the 23 per cent of Australians who identified themselves as Catholic on the last census voted as a unified bloc, and required that political parties commit to policies that uphold the dignity of the human person from conception until natural death, we would see results in areas relating to life, marriage and family, aged care, health care, the treatment of refugees and asylum seekers, labour conditions, the provision of affordable housing, the prevention of slavery and trafficking in persons, stewardship of the environment and more.

If we demanded that no one would be able to win government unless they protected the religious freedom of individuals and institutions, then we would not be constantly looking over our shoulder to see what new laws might be passed to restrict what we can say and do.

This is clear from the ABC’s Vote Compass survey, which was completed by more than 1.6 million people in the lead up to this election. 77 per cent of Catholics who completed the online survey registered their support for the legalisation of euthanasia and assisted suicide, and another 10 per cent said they had a neutral view.

Of all faith groups, Catholics were the most supportive of euthanasia being introduced. In addition, 56 per cent of Catholic respondents were also in favour of greater access to abortion services; again, the highest result from any faith group.
What a bloody disgrace.

The ability to vote for our elected representatives is a blessing not enjoyed by many of our brothers and sisters, and that the number of Catholics in this country is enough to make a determinative difference is a grace.

Let’s not squander it. Let’s spend the next three years building on the message sent in this election: that people of faith can and will make their voices heard at the ballot box, and politicians ignore us at their peril.