There has been an interesting but exciting movement in the debate about the redefinition of marriage in Australia over the last few weeks.

In politics, we had a cross-party bill to amend the Marriage Act in a way which would make gender irrelevant introduced, the Labor Party National Conference giving the conscience vote for Labor politicians a use-by date, and a Coalition proposal that the matter be put to the Australian people by way of a plebiscite or similar. 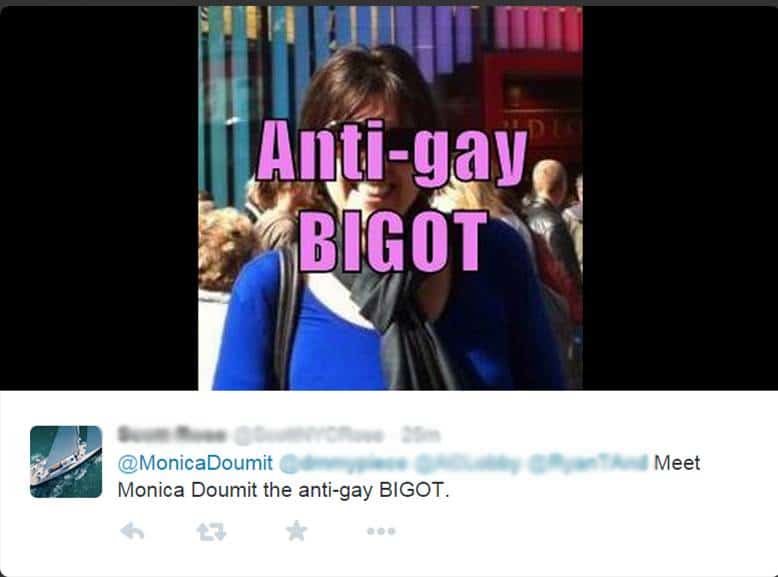 We saw the launch of Marriage Alliance, an independent group which has, according to its website, come together “to voice the opinion of the silent majority of Australians that want to respect the choices of same sex attracted people but do not want to change the current definition of marriage”. As part of this, Marriage Alliance has created advertisements which have been screened by those providers who did not exercise censorship over them.

On a local level, Catholic Talk has teamed up with Xt3.com to bring you Marriage Equals, a site containing fact sheets, cartoons, answers to common arguments in the marriage debate and more for you to read, download and share as the national discussion continues. We will be adding to it regularly, so please do continue to visit the site, and let us know if you have any feedback or if there are resources you would like but cannot find on the site. The site has been created for you, so don’t be shy in telling us how we might serve you better.

We’ve also seen the side of traditional marriage get a slightly more balanced run in the media.

Last week, Media Watch host Paul Barry denounced the censorship of Marriage Alliance ads and the skewing of the debate in favour of those advocating for redefinition. And immediately after, ABC’s Q&A program featured not one, but two panellists who oppose the redefinition of marriage, and gave them significant airtime to express their thoughts to the audience. One of these, Katy Faust, also appeared on Lateline.

Added to this, marriage advocate and author Dr Ryan T Anderson also visited Australia and gave a number of talks on the issue in different states.

In these past few weeks, it has seemed to be tolerable, even safe, to express an opinion in support of traditional marriage. There is safety in numbers.

It was maybe instilled with this false sense of confidence that I engaged in a Twitter discussion on this topic last Friday. A good friend of mine had been to Dr Anderson’s talk in Fitzroy, and tweeted him: “Really enjoyed and got a lot out of your talk tonight. Hopefully you get to see more than airports and hotels while in Oz!”

This very benign comment was sufficient to make my friend a target of abuse, with the accusations of hateful bigotry being thrown on his Twitter and Facebook pages.

Perhaps I was a little brash, but I suggested to his attacker that this might not be the best strategy for someone who is trying to convince us that redefining marriage would mean that #LoveWins.

Within minutes, my photograph had been turned into the meme you see on this page. And there’s nothing I can do about it. Family, friends and any potential employer who performs even a cursory social media check will see the image. Had I have not already been voluntarily vocal on this topic, this picture would have ensured I was “outed”.

It is only a mild attack, but one which was nonetheless intended to shame, bully and/or intimidate me into silence. It brought home to me the real risks which are before us as we continue to defend marriage.

So, what do we do about it?

Importantly, we need to react with charity. If we cannot do so, it is better to not react at all, and then to seek counsel and support from those who God has placed in our lives to support us in our pursuit of holiness. And charity also (and always) includes praying for the person who has just publicly denigrated you.

After that initial response, the next step is to continue undeterred. I have had a few people comment that I should adopt a pseudonym, or restrict my comments to the Catholic Talk handle and not my own name. I imagine that a few more (including my mother!) will suggest the same after they read this article. But this is not the time to take cover.

Whatever happens with the definition of marriage in this country, I hope we can look back and see that Catholics were speaking the truth, in love, about marriage every day up to the vote on marriage, and every day thereafter. I hope the “safety” we felt in these past weeks after a number of people spoke publicly in defence of marriage continues as more of us stand up to be counted. I hope that those for whom it is not prudent to speak publicly about marriage will nevertheless support those who do.

We’re all in this together.