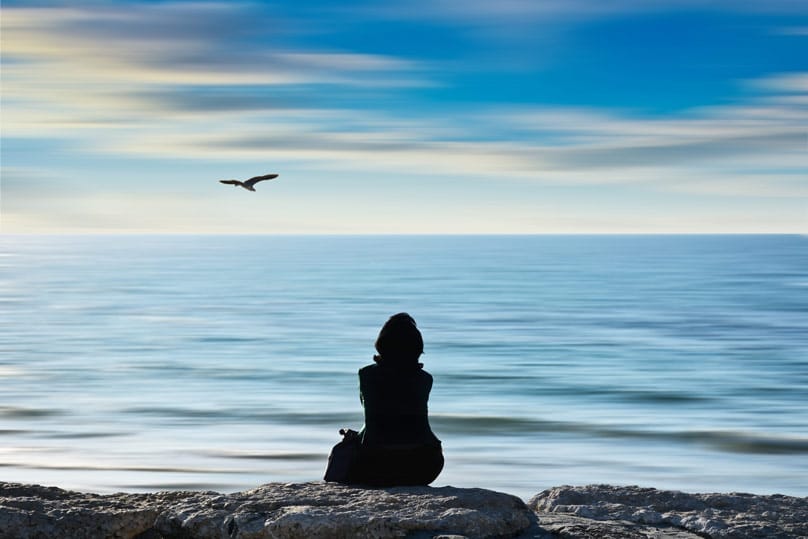 In his A Brief Reader on the Virtues of the Human Heart, Josef Pieper wrote on the virtue of silence in this way:

Since reason is nothing else than the power to understand reality, then all reasonable, sensible, sound, clear and heart-stirring talk stems from listening silence.
Thus all discourse requires a foundation in the motherly depth of silence. Otherwise speech is sourceless: it turns into chatter, noise and deception…Talk…sets its roots downward into the nourishing soil of silence.

Pieper contrasts this “a particular form of non silence” that

…has always been regarded as a kin of despair: talkativeness, babble, the unquenchable frenzy of idle talk … talk of this kind, which one encounters truly everywhere in the workplace and marketplace as a constant temptation … appears to be connected with hopelessness.

Such observations are still pertinent in a world where speech has shifted to the world of social media, which drives its users to collapse into a single calculus, the quality of communications and the quantity of words.

We desparately jam the airways and occupy zetabytes of bandwidth in the clamour to be heard and understood.

In such a frenzy, one should not be surprised then that communications very soon gives way to aggression, as the torrents of abuse that crowd the com-boxes of blogs, forums and YouTube videos demonstrate. This is not an accident of the online format.

The Anglican theologian Graham Ward reminded us in his Cities of God that the internet is unique in its institutionalisation of aggressive desire.
Any communication that remains in its vortex of anonymity, Ward argues, mutates into what Augustine calls the “lust for domination”, that is the desire to win plain and simple, by any means possible, ethical or otherwise. 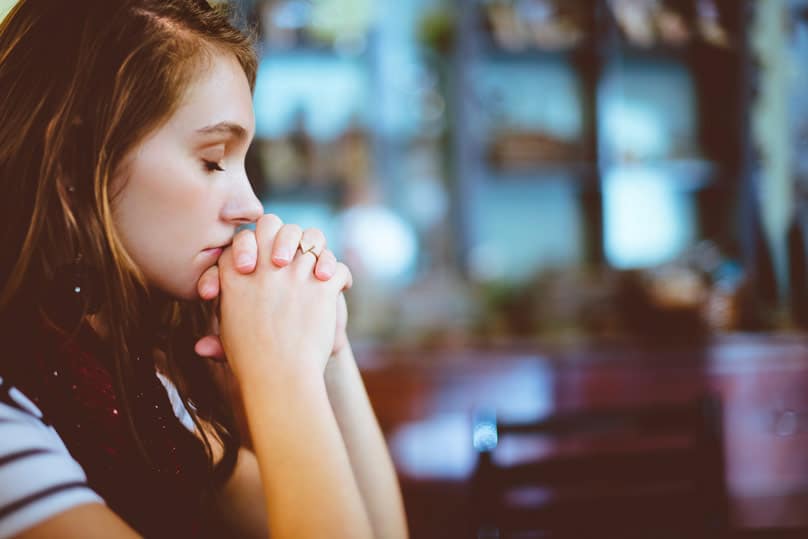 If this is the case, then the Christian engagement to online communications (for such communications, for better or worse, remain a necessary task of discipleship) must involve more than just getting “good content” up.

However good the content, that response alone risks getting sucked into the “non silence” that Pieper identified.

A complete response involves avenues outside the online format, as well as within.

Pope Emeritus Benedict XVI, in his 46th World Communications Day message, provided an immensely helpful contribution in his reiteration of the importance of silence in communication, not only as a means of deepening understanding communication, but also in creating spaces of peace in what might otherwise be a maelstrom of words:

In silence, we are better able to listen to and understand ourselves; ideas come to birth and acquire depth; we understand with greater clarity what it is we want to say and what we expect from others; and we choose how to express ourselves.

By remaining silent we allow the other person to speak, to express him or herself; and we avoid being tied simply to our own words and ideas without them being adequately tested. In this way, space is created for mutual listening, and deeper human relationships become possible.

…If God speaks to us even in silence, we in turn discover in silence the possibility of speaking with God and about God.
We need that silence which becomes contemplation, which introduces us into God’s silence and brings us to the point where the Word, the redeeming Word, is born.