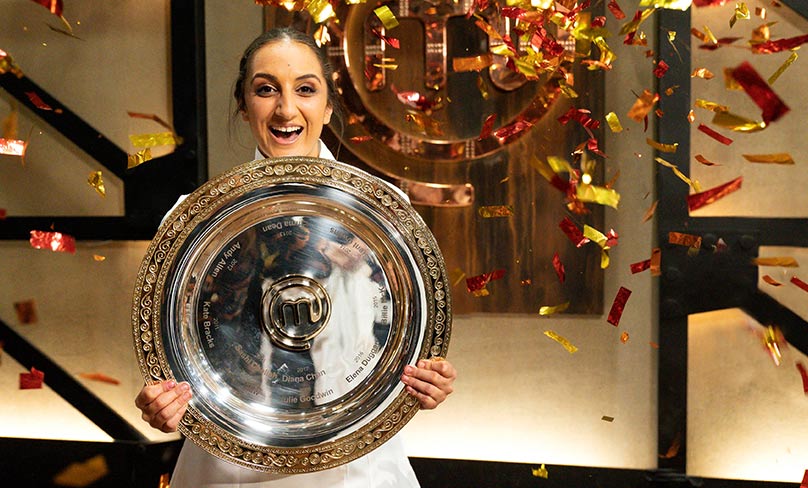 With his hands tightly wrapped around a huge wooden cross, Simon Takchi said it was his faith that gave him the strength to endure the seven-hour finale in which his daughter was crowned MasterChef 2019.

The Maronite Catholic said he wasn’t able to let it go until Larissa was awarded a perfect 30/30 score for her Szechuan pavlova with a beetroot and blackberry sorbet and clenching the coveted title.

Simon, along with his wife Jeanette and family watched from the gantry as the pocket rocket become the youngest cook to take out the most controversial series to date which saw judges Matt Preston, Gary Mehigan and George Calombaris leaving the popular show.

For Larissa she credits her large Lebanese family as her secret ingredient for her success as well as almost being her downfall.

Making it so far in the competition meant that she was away from them for the best part of six months, only being able to communicate with them via email and brief telephone calls.
The dessert queen admitted that it was the time she spent away from them that proved her toughest challenge.

“While I am incredibly proud of what I have achieved I still can’t believe I survived being away from my family, my fiancée Luke and my friends for so long,” she said.

“It really did take a huge toll on me and reminded me of how important they are. 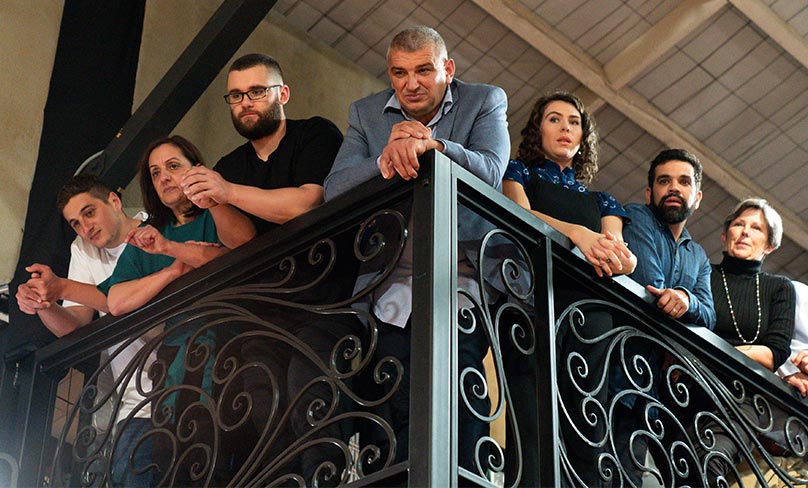 “We are an incredibly close family and to only be allowed to talk to them for about 10 minutes three times a week was so difficult, and without doubt the hardest part of the whole process.

“Some of the cooking challenges were incredibly intense but not as hard as being away from them for so long.”

The former student of Mount St Benedict’s at Pennant Hills said she was destined to forge a career around food and follow in the footsteps of her mum who owns the popular Wild Pear Café at Dural where she works part-time in between university.

Larissa said from a very early age she was known at school as “the girl with the restaurant quality lunches” and the envy of students and teachers alike.

“All the other kids would have sandwiches and pretty basic sort of stuff and then I would open my lunchbox and my friends couldn’t believe what I had,” she said.

“Being Lebanese mum would make me these incredible middle eastern dishes that would fill the playground with the most amazing smells and make everyone so jealous.

“Working in my mum’s restaurant from a very young age was where I developed my love for food which has always been the passion in my life.” 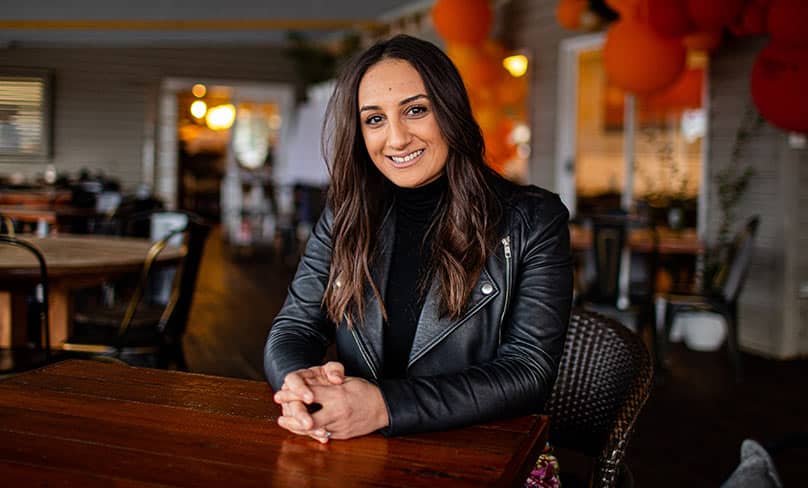 Larissa has now deferred her business administration degree while she pursues opportunities following her popular win.

She dreams of one day opening her own farm-to-table dining experience serving comforting yet sophisticated food with a seasonal menu.

“What I want to do is buy a block of land in Dural – which is where I’m from – and build a farm and restaurant on it, so diners can really experience farm-to-table dining,” she said.

“I want it to be a destination restaurant, where you can tour the farm and garden and see where the food actually comes from.

“I also want to teach people how to grow their own food and lead a more sustainable life. I know it’s a very ambitious goal and it will take a long time and a lot of money, so the $250,000 prize money will definitely help.”

In the short-term she hopes to hold pop-up nights at her family restaurant, teaming up with fellow contestant Derek Lau and recreating some of the dishes presented on the show.

“I can’t wait to get in the kitchen and make some of the amazing food I created on MasterChef for diners at our restaurant,” she smiled.

“I have so many dreams revolving around food and this is just the start of my huge plans.” 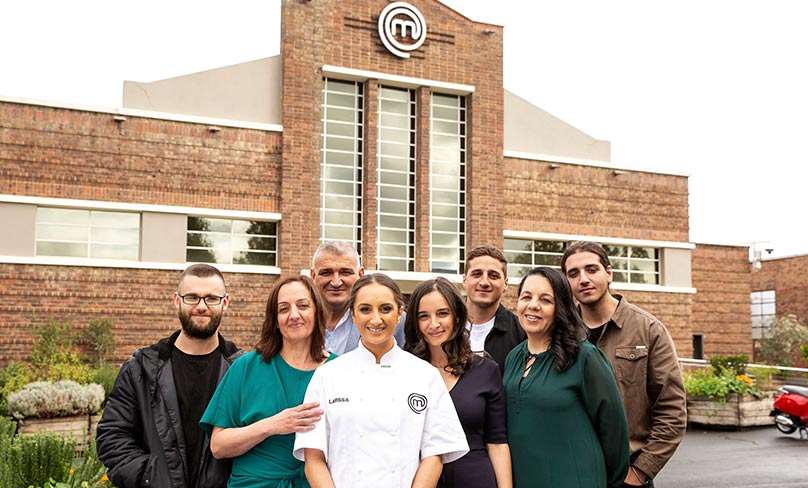