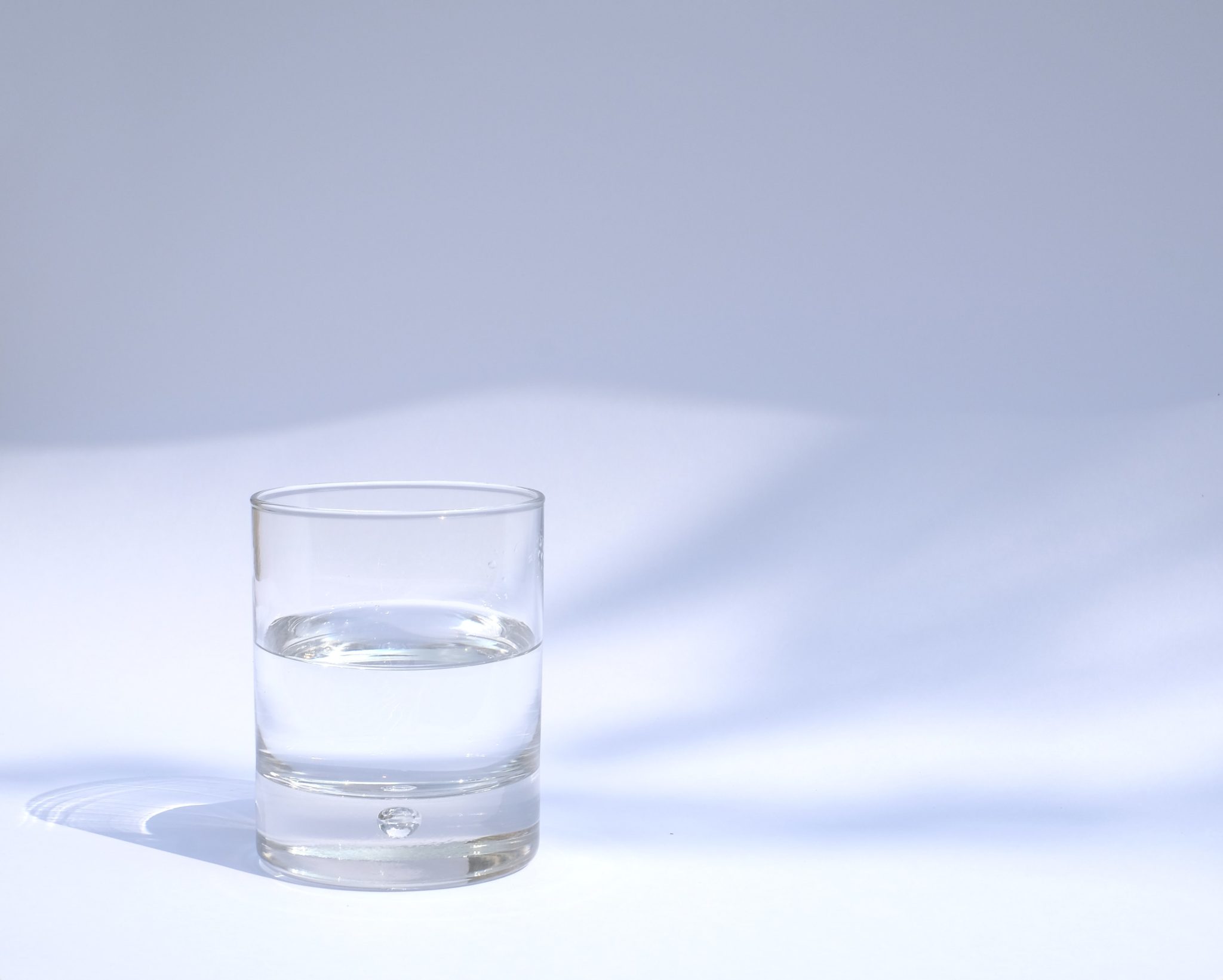 “Are you a Glass Half Full or Glass Half Empty type?” is a common enough question.

The Glass Half Full type is, depending on who you ask, either a warm-hearted optimist who sees the best in people or the Pollyanna fool who pretends that mortal enemies just need to hug it out.

The Glass Half Empty type is, depending on who you ask, either a level-headed realist who is wise as a serpent or a cynic who gives no credit to human decency and lives in darkness and fear.

Me: I’m not so much interested in whether the glass is half full or half empty, but whether the glass is in the process of being filled or emptied. Because I believe creation is constantly in motion, not a static thing and that we have to see the way in which people are changing, growing, evolving, and (sometimes) degrading to understand what is happening.

Take Jesus and his approach to the Centurion with the sick slave (Matthew 8:5-13). Jesus was not unaware that slavery is an evil. His entire religious tradition was, after all, founded on the Exodus and God’s delivery of Israel out of Egypt, the land of slavery.

But when the Centurion came to him seeking healing for his slave, he did not begin by demanding the Centurion overthrow a social institution the entire human race took for granted at the time, any more than we expect somebody to single-handedly abolish war before they are baptised.

He met the Centurion at his growing edge and commended him for moving toward virtue in the best way he was able, by making an act of faith in Jesus’ ability to heal his slave. He commended him, in short, for filling the glass more rather than draining it. He did not expect him to fill the glass to the brim all in a second and bore with his weakness and blindness.

Priscilla and Aquila do the same thing (Act 18:24-28). When they meet a young buck named Apollos, he preaches passionately about Jesus, but is ignorant of sacramental baptism and knows only the baptism of John. Instead of attacking him as a heretic, they “explain to him the way of God more adequately” and help him fill the glass with more truth.

Conversely, when Jesus is faced with those whose wills are set toward draining the glass (notably those who ask questions, not to find things out, but to keep from finding things out) he challenges, rather than affirms them. That is what he does with the Rich Young Man, whose questions are ordered, not toward finding eternal life, but toward hearing that he is awesome.

Likewise, it is what Peter does when Simon Magus comes seeking, not grace, but selfish power. This matters for us in our own lives when it comes our responsibility to fill the glass with obedience rather than drain it by deflecting to somebody else’s behaviour.

Jesus is blunt: “That servant who knew his master’s will, but did not make ready or act according to his will, shall receive a severe beating. But he who did not know, and did what deserved a beating, shall receive a light beating. Every one to whom much is given, of him will much be required; and of him to whom men commit much they will demand the more” (Lk 12:47–48).

We are, in other words, responsible for what we know. It is not our task as believers to complain that That Guy Over There does not obey a gospel of which he does not, for all we know, have the slightest knowledge. God is his judge, not us.

Our task is to do what we know God has given us to do, not police strangers.

And for all we know, he may be doing a far more heroic job obeying his conscience without revelation than we are doing obeying the light God has given us. Our task is to do what we know God has given us to do, not police strangers.

If, on That Day, we are found to have been selfishly draining the glass of the rich wine we were given while some person with no knowledge of the gospel was filling the glass to the best of his ability by obeying the command of Jesus to feed the hungry, give drink to the thirsty and so forth, it may be that guy and not we who hear, “Enter into the Kingdom which my Father has prepared for you from the foundation of the world.”