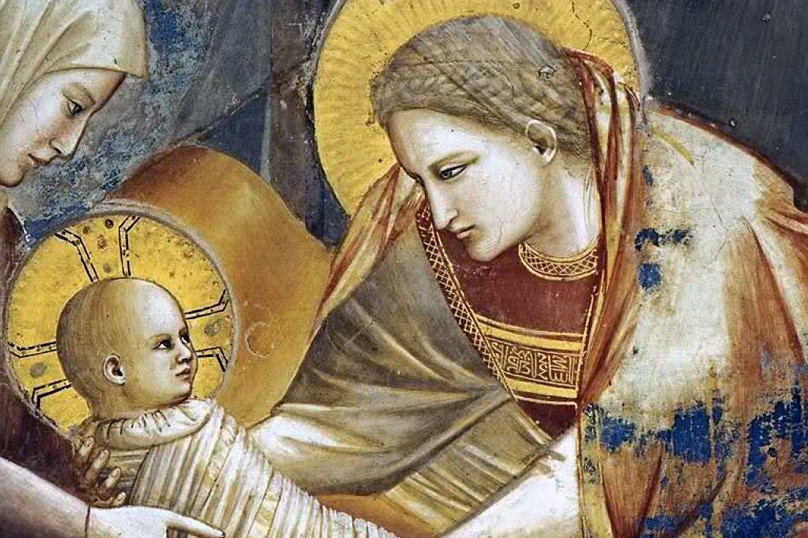 Last time, in this space, we noted that when Paul spoke in Romans 13 about the Christian’s relationship to the state, his discussion is cast entirely in terms of duty, not love.

The contrast is striking really. When it comes to one’s neighbour, Paul tells us that we are to “Owe no one anything, except to love one another; for he who loves his neighbour has fulfilled the law” (Ro 13:8).

But the state? No love is owed it at all, according to Paul. Just duty. “Pay all of them their dues, taxes to whom taxes are due, revenue to whom revenue is due, respect to whom respect is due, honour to whom honour is due” (Ro 13:7). In short, Paul says to obey the law, not love the state.

That’s actually pretty minimal. To get the sense of what I mean, think of the law as the floor of our moral universe. You must not go below it because then you will wind up in the dirt and Caesar has the right and duty to punish you for breaking it (assuming the law is just).

So even when your ruler is a swine like Nero, you should not speed, deal drugs, key your neighbour’s car, commit murder, or cheat on your taxes because these are the bare minimum requirements of decency in a civilized world. It’s not a titanic act of heroism or holiness to refrain from breaking into your neighbour’s house and beating him to death with a baseball bat. It’s elementary human decency. That’s what the law addresses, whether it’s the law of Moses, the laws of Rome, or the laws of America or Australia.

So Paul sees the civil authority as a good preferable to anarchy and tells Christians to respect Caesar since he keep the trains running on time and the hills clear of bandits and trash off the sidewalk and thugs from mugging your Aunt Martha. And he likewise tells us to pay our taxes (since the Roman roads he walked from Jerusalem to Antioch to Corinth to Rome didn’t build themselves and neither did the US interstate or Aussie National Highway system). And since the state is fuelled not only by taxes but honour (the loss of which is prelude to social breakdown and anarchy) he tells Christians to pay their taxes and honour the king (or salute the flag or sing “God Save the Queen” or “Waltzing Matilda”) to recall our debt to our homeland and those tasked with leading it.

And that’s about it. Paul has no interest in national glory for Rome. Paul’s big interest is in the progress of the gospel. And it is that gospel which points us to heaven. If the law is the floor of the moral universe, the gospel command to love God and neighbour is the sky — and the sky’s the limit. Love as much as you please, just so long as you love God the most and your neighbour as yourself. The state exists to facilitate that.

That’s why Paul urges elsewhere that we are to pray for our civic leaders and all those in authority (a word to which we will return in a moment) “that we may lead a quiet and peaceable life, godly and respectful in every way” (1 Ti 2:2). His focus (rather like that of Jesus when he tells us to render unto Caesar what is Caesar’s and unto God what is God’s) is on the idea that the state exists, not for its own sake, but so that people can be free to worship God and quietly go about doing his will.

The state, in short, has real authority from God. But it is by no means an ultimate authority. Of which more next time.

Hyperlinks added by The Catholic Weekly