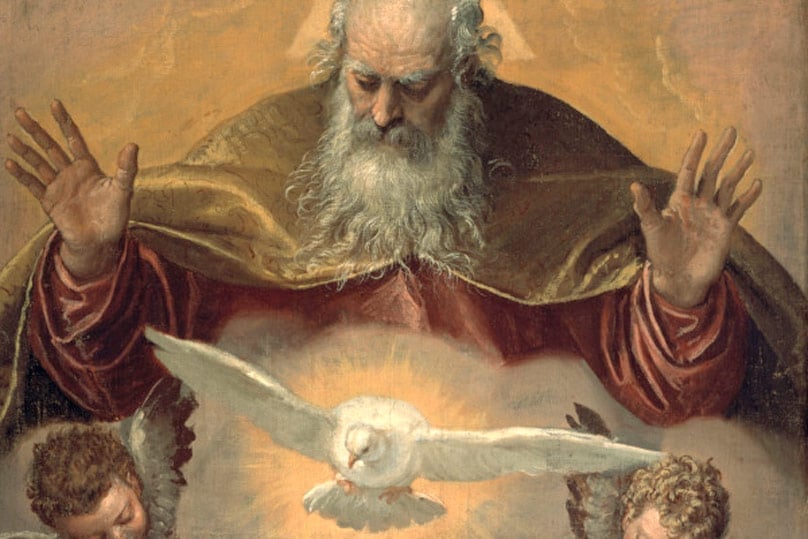 The very first thing we do as followers of God who is Father, Son, and Holy Spirit is believe and speak. The two go together like the deity and humanity of Jesus Christ. We say, “I believe” because we are taking personal ownership of a revelation we did not invent but which God, in his grace, has revealed to us.  God desires that we take that ownership and treasure it away in our hearts the way the Blessed Virgin Mary, Jesus’ first and greatest disciple, did when she “kept all these things in her heart” (Luke 2:51). That sense of personal ownership was a particularly passionate (and costly) thing in the Church of the first three centuries because it could and did get you and everyone you knew and loved killed.

In antiquity, only two groups worshiped one God to the exclusion of all other gods:  Jews and Christians.  “All other gods” included the Divine Caesar, who demanded a pinch of ritual incense as a worship offering and a sign that you knuckled under to his Empire.  Jews generally got a pass from the Empire on this score because Romans had a policy of respecting ancient ancestral religions, including the religion of Israel and its God who commanded “You shall have no other gods before me” (Exodus 20:3).

But Christians were, in the words of Tertullian, “but of yesterday”.  They had just popped up a few years ago during the reign of Tiberius.  So the Romans regarded them with the same skepticism that moderns have for devotees of Scientology or some other newly minted sect and saw their refusal to worship Caesar as a combination of blasphemy and treason.  The result would be three centuries of sporadic Roman persecution of Christians, climaxing in the murderous Diocletianic persecution that ravaged the Church from 303 to 313 AD.

For their part, Christians took their cue from the Jewish prophets and spoke in dismissive terms of the “gods of the nations”. They said things about pagan gods that postmoderns would not at all find polite today.  Pagan cultic sacrifices were offered, said the apostle Paul, to “demons and not to God” (1 Corinthians 10:20), and were rejected by Christians in language that mirrors Jewish Scripture:

Preserve me, O God, for in you I take refuge.
I say to the Lord, “You are my Lord;
I have no good apart from you.”

As for the saints in the land, they are the noble,
in whom is all my delight.

Those who choose another god multiply their sorrows;

their libations of blood I will not pour out

In short, to become Christian was not merely to agree to worship the one God of Israel as a sort of “lifestyle choice”.  It was to renounce and reject the “gods of the nations” and to vigorously assert that there simply is no other god than the God of Israel.  There was a certain quality we might today call “punk” in the blunt aggressiveness of this profession.  But given the brutality to which this politically and economically powerless sect was subjected by their pagan neighbors (crucifixion, roasting on griddles, torn apart by beasts in the arena for public entertainment, etc.), it’s hard to blame them.  In the early Church, Christians saw themselves as the plucky Rebel Alliance vs. the Evil Empire that was trying to keep God himself from saving the world. 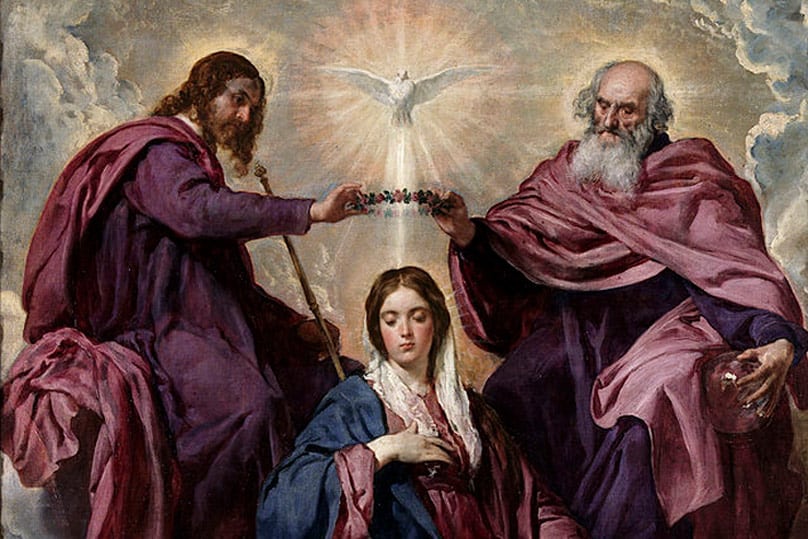 This meant not so much the Roman Empire as the cosmic world system that is “in the power of the Evil One” (1 John 5:19).  They saw themselves fighting, not against flesh and blood, but “against the principalities, against the powers, against the world rulers of this present darkness, against the spiritual hosts of wickedness in the heavenly places” (Ephesians 6:12).  And (this is important), they saw themselves fighting not with swords or violence but with what Paul called “the weapons of our warfare” (2 Corinthians 10:4) meaning prayer, sacrifice, and martyrdom.  So, for instance, one seer in the early Church would describe the fight against “that ancient serpent, who is called the Devil and Satan, the deceiver of the whole world” (Revelation 12:9) in this way: “They have conquered him by the blood of the Lamb and by the word of their testimony, for they loved not their lives even unto death.” (Revelation 12:11).  These were not militants killing other people but martyrs offering themselves as Jesus had done.

So there was a ring of defiance in the assertion of belief in the One God because he himself had been an underdog and been crucified right along with his followers in the Person of his only Son, Jesus Christ.  They held aloft the Cross of Jesus as a kind of taunt against the powers of both Caesar and Satan, saying “Nothing you do can stop us because nothing you did could stop Jesus.  He has beaten death.  So bring it!  It will only lead to resurrection!”

The Creed is, therefore, both a joyful proclamation and a gauntlet thrown in defiance of the idols of this world: money, pleasure, power, and honor–and of the demonic powers who tempt us to abandon God and run after them as our sources of life and happiness.  As Paul says:

What then shall we say to this? If God is for us, who is against us? He who did not spare his own Son but gave him up for us all, will he not also give us all things with him? Who shall bring any charge against God’s elect? It is God who justifies; who is to condemn? Is it Christ Jesus, who died, yes, who was raised from the dead, who is at the right hand of God, who indeed intercedes for us? Who shall separate us from the love of Christ? Shall tribulation, or distress, or persecution, or famine, or nakedness, or peril, or sword?

No, in all these things we are more than conquerors through him who loved us. For I am sure that neither death, nor life, nor angels, nor principalities, nor things present, nor things to come, nor powers, nor height, nor depth, nor anything else in all creation, will be able to separate us from the love of God in Christ Jesus our Lord. (Romans 8:31-35, 37-39)

This is why, when the time comes for the renewal of our baptismal promises (often when somebody else is being baptized) our communal confession of the Creed begins with the priest asking the community, “Do you reject Satan? (I do.) And all his works? (I do.) And all his empty promises? (I do.)” To believe is not a mere drift or a tendency: it is a decision and a choice in which we invest all of our heart, soul, mind, and strength.