The release of the Congregation for Catholic Education’s publication Male and Female He Created Them: Towards a path of dialogue on the question of gender theory in education is timely and relevant; especially in Australia where radical gender and sexuality programs like Safe Schools are commonplace.

Such programs treat gender and sexuality as social constructs that are fluid and limitless and advise students they have the power to self-identify as any of a multiplicity of categories including: gay, lesbian, transgender, queer, intersex, non-binary and genderfluid.

The Vatican document is right to warn against the destructive influence of gender theory and to quote Genesis: “male and female he created them”.

One of the first casualties of war is the truth and when it comes to the gender wars this is certainly the case. In their campaign to spread a radical, Marxist inspired view of gender and sexuality the LGBTIQ+ thought police are guilty of misinformation and basic errors of fact.

Inflating the figure not only gives the impression that a significant number of Australians are gender diverse and fluid, it also leads students to believe that identifying as LGBTIQ+ is a normal part of expressing one’s gender and sexual identity.

Contrary to the argument that 15.7 per cent of Australians are LGBTIQ+ research proves the figure is closer to 3 to 5 per cent.

Based on three national surveys, researchers at Charles Darwin University conclude that what they describe as non-heterosexuals account for about 3.2 per cent of the population.

Non-heterosexuals are described as “all those who identify as gay, homosexual, lesbian or bisexual, or construct their sexuality in other ways using non-heterosexual terminology (eg queer)”.

Academics from the University of Queensland in a paper published on The Conversation website also analyse the percentage of Australians identifying as non-heterosexual – that is identifying as other than a woman or man. Based on one survey they put the figure at 3.9 per cent for women and 2.9 per cent for men.

Based on the results of a 2014 Longitudinal Study of Australian Children the academics also conclude 5.6 per cent of girls are either lesbian or bi-sexual while the figure for boys, gay or bi-sexual, is 2.4 per cent.

In addition to dramatically overstating the percentage of younger and older Australians who are other than heterosexual, the LGBTIQ+ material endorsed by Safe Schools mistakenly argues that sexuality and gender are fluid and limitless and that “what you label yourself is up to you”.

Even though sexuality is a biological fact as at birth you are either a girl (XX) or a boy(XY) the OMG I’m Queer booklet tells students “sexuality can’t really be defined” and that “sexuality is fluid and changes over time”.

Another booklet tells schools the person “who understands most about their gender transition or affirmation is the student themselves” and that a student can be considered a “mature minor and able to make decisions without parental consent”. 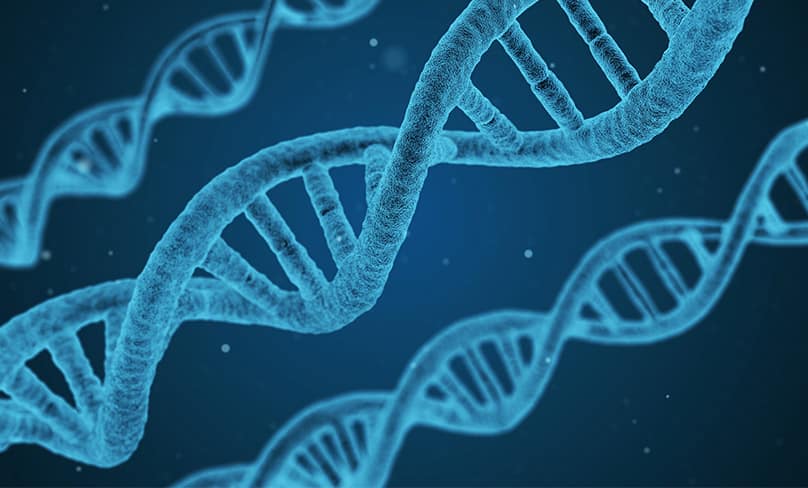 Ignored is that many children and students suffer from gender dysphoria. A condition the American College of Pediatricians describes as “a psychological condition in which children experience a marked incongruence between their experienced gender and the gender associated with their biological sex”.

And the hypocrisy is that while LGBTIQ+ activists argue against treating children for gender dysphoria at the same time they are doing all in their power to convince vulnerable children that a procedure as extreme as gender transitioning is their right and that there are no harmful consequences.

As a result it should not surprise that in Sydney and Melbourne there has been a dramatic increase in children and teenagers presenting at gender clinics in out major public hospitals.

In Victoria over the last 10 years the number has increased by 200 per cent and Sydney’s Royal Children’s Hospital is also experiencing significant growth.

Not only does such a procedure ignore the reality that one’s biological sex can never be changed, it ignores the fact that adolescence often involves feelings of uncertainty and doubt about one’s sexuality.

As argued by Sydney’s Professor Patrick Parkinson, it is wrong to assume that what a person feels is true during adolescence is fixed. He argues “the evidence of volatility in terms of sexual attraction in adolescents is very strong indeed, across multiple studies.

No amount of cultural-left gender theory can ignore the fact as argued by the American College of Pediatricians that “human sexuality is an objective biological trait”.

Even worse, as argued by the Vatican paper, gender theory ignores and corrupts the inherent, God given “difference and reciprocity in nature of a man and a woman”.