This year’s theme is Preventing Suicide: Reaching Out and Saving Lives. 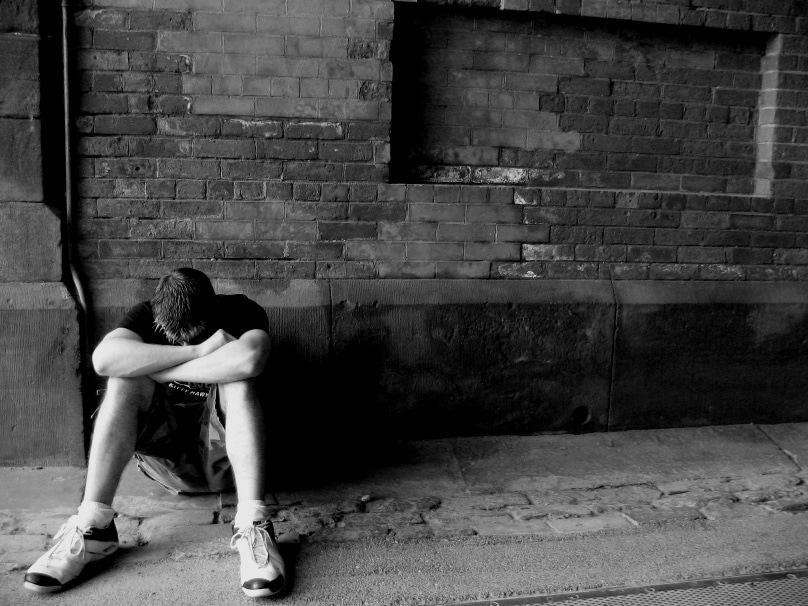 During Suicide Prevention Month, and on R U OK? Day in particular, we are encouraged to ask those in our lives the simple question of whether they are okay, giving them an invitation to speak about their struggles.

It’s an important reminder for all Australians for a few reasons.

Firstly, suicide is the leading cause of death for Australians aged between 15 and 44, with an average of seven Australians dying each day. We are currently having a national conversation about domestic violence and, while this is a very important issue, suicide claims many more of our brothers and sisters and so also needs our attention.

Secondly, while we are often quite good at recognising and empathising with the physical suffering of others, we can often be oblivious to their internal sufferings, because we cannot see them.

I also think Suicide Prevention Month is a particularly critical reminder for Catholics.

Above all other faiths and none, it is the Catholic Church which is identified by our strong pro-life credentials, affirming that every human life is sacred and worthy of protection from conception to natural death.

Sometimes, though, we can limit our pro-life advocacy to issues surrounding the beginning and the end of life only. We are very good at speaking about assisted reproductive technologies, abortion, assisted suicide and euthanasia, but many of us (myself included) are not as comfortable when it comes to the issue of suicide. It is often a more complex matter. It is more private. It is more taboo.

But it is equally a pro-life issue. Suicide Prevention Month reminds us that part of our pro-life activity should also be ordered towards ministering to those at risk of suicide.

And while we don’t always know who among us is at risk of suicide, we do know that there are particular groups which experience higher rates of suicide than others. We know that three-quarters of all suicide victims are men, and that the highest rates are among men aged 80 and over. We know that older women are similarly at risk, as well as women in their 40s.

We also know there are particularly high rates of suicide among our young people, Indigenous Australians, the LGBTQI community and those who are in Australia but come from a culturally or linguistically diverse background.

For many of these, the experience of isolation and exclusion from the community are key contributing factors in their deaths.

Pope Francis describes the problem in Evangelii Gaudium: “Those excluded are no longer society’s underside or its fringes or its disenfranchised – they are no longer even a part of it.”

We all would know at least one person but likely many who fall in to one or more of these “excluded” categories, and so our primary “pro-life advocacy” in this space is to ensure that we are doing our part to let them know that they are not alone.

We need to be our brother’s keeper. We need to heed the call so consistent throughout Pope Francis’ pontificate to build a culture of encounter.

As Catholics, this should be second nature to us. We know that we are made in the image and likeness of God, Who is a communion of Persons. This means that we, too, are made for communion with others, and so we should act accordingly.

And we should also lead by example, ensuring that Suicide Prevention Month is not merely about suicide prevention. While suicide prevention is a worthwhile goal, it does not go far enough. It should not be only about stopping deaths, but about making an active contribution to the fullness of life of those around us.

This is the specifically-Catholic call of Suicide Prevention Month. May we all heed it.

“Never be afraid to speak to those who you feel are in need. Always remember the power of the simple smile, a helping hand, a listening ear and a kind word.” ~ Don Ritchie, Angel of the Gap.