The Royal Commission into Institutional Responses to Child Sexual Abuse has been sitting in Ballarat for the past two weeks. For those unfamiliar with the story surrounding these particular hearings, Ballarat was home to some of Australia’s most notorious paedophiles, and the city has suffered so much as a result. 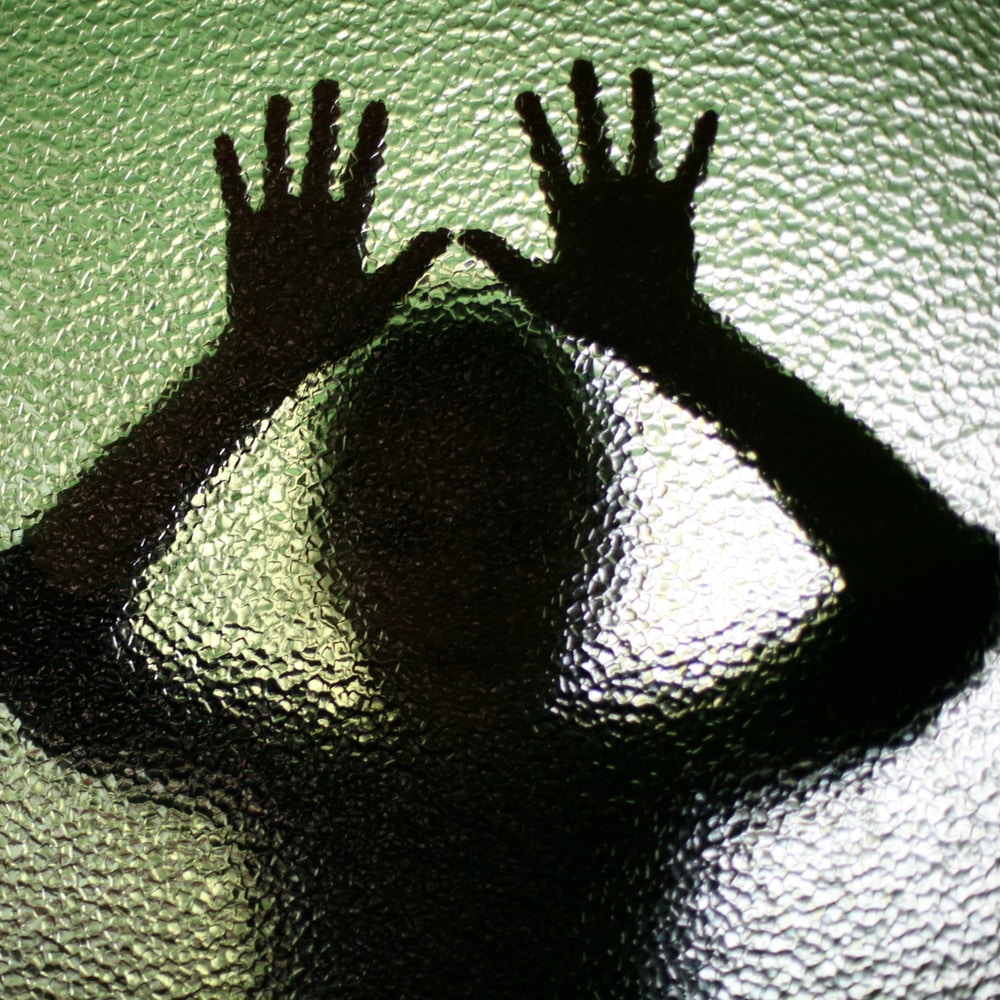 Archbishop Anthony Fisher OP said last week that the Ballarat story is probably the worst story in the history of the Catholic Church in Australia and, after watching much of the proceedings myself, I would agree.

It is nothing short of horrendous.

For example, the very first witness, Gordon Hill, spoke about his time at St Joseph’s Home in Ballarat, where he lived from the age of three.

Instead of being addressed by his name, Mr Hill told the commission he was given a number: 29. He said he did not learn his name until the age of 11.

Mr Hill testified that at age five, he was given a drink, likely laced with something to make him sleep, and then abused in his sleep. He knew because he woke up bleeding and in pain.

He told the commission another story about being taken into a confessional during Saturday afternoon confessions.

There, Mr Hill said, the priest would abuse him while hearing the confessions of parishioners.

Mr Hill went on to say that he recalled the priest would charge up to £5 pounds for hearing a confession.

That small glimpse into Mr Hill’s life shows the desecration of so much that Catholics hold dear by those entrusted to model it.

The fundamental dignity of the human person is attacked when you deprive a child of his or her identity.

The innocence of children is robbed by those who inflicted physical and sexual violence upon them.

And it is hard to think of a worse sacrilege against the Sacrament of Confession than molesting a child while making penitents pay for absolution.

Mr Hill’s story, and the stories of 17 others who testified, showed an evil of which I struggle to think anyone could be capable, let alone priests or consecrated religious.

I guess the question for all of us is: “What now?” How do we, as those who love the Church but are also horrified and shamed by what has happened, react to these stories?

I don’t know that there is a one-size-fits-all on how to deal with this, but I think we can take our cue from some of the people who have spoken publicly this week.

Archbishop Fisher penned a pastoral letter (see page 5) acknowledging the crimes committed, failures in leadership and the devastating effects on so many lives, expressing our collective sorrow and shame, and resolving to do better in the future.

The archbishop expressed his hope that we would emerge from this a more humble and pure Church, and called on us to pray for victims and their families.

He also took a moment to acknowledge the leadership of Cardinal George Pell in this area, which was an act of justice given the many unjust attacks on his record appearing in the media over these weeks.

I think this is a good model for us: acknowledgment of wrong, expression of sorrow, compassion and prayer for those affected, and looking to the future with resolve and hope.

I also think we can find something in the stories of some of the survivors who testified last week. Gordon Hill’s testimony finished with him telling the commission that he and his wife had taken in 26 foster children, many of whom had grown up in institutional care. He was determined that they would have a better life than he did.

Or Peter Blenkiron, who established the Ballarat and District Survivors Group, so that those affected could meet with others who had been through the same trials.

These men, and others like them, have allowed their unimaginable sufferings to be a catalyst for their outreach to others.

They did not let evil have the last word.

By joining together with others, they are turning even the worst chapter in the history of the Catholic Church in Australia into an opportunity of restoration and hope.

I think this is another good model for us.

We can hear the stories of what happened in Ballarat or other places and become disheartened and demoralised.

This isn’t a bad thing. We need to let it affect us. It needs to shame and sicken us.

We need to look towards the future with resolve and with hope.