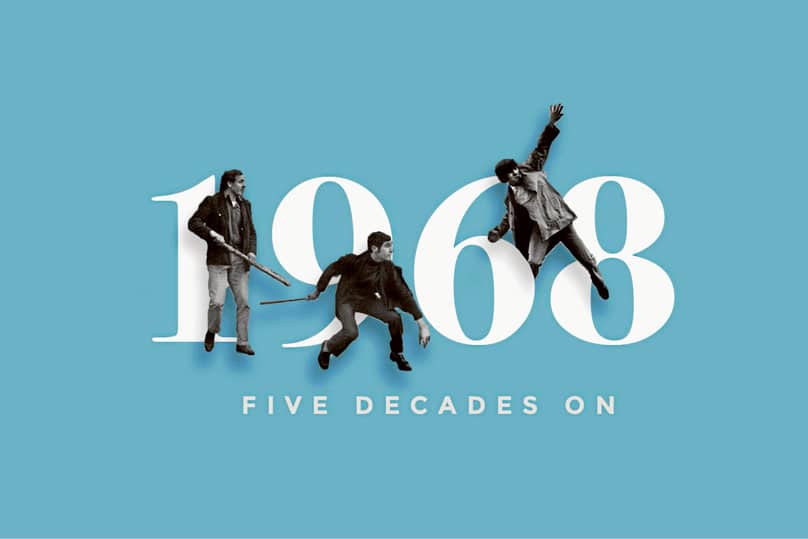 The year 1968 was a watershed moment of cultural change, during a decade which saw major social upheaval.

It was the year that Pope Paul VI published his encyclical Humanae Vitae, affirming the Church’s teaching against artificial contraception. It was also the year The Beatles released their famous White Album.

A conference to be held this July in WA will consider the diverse range of cultural moments during 1968, from the impact of Humanae Vitae to the dramatic influence of pop music.

Held by the Dawson Society, the conference titled ‘1968: Five Decades On’, will feature the Theologian to the Papal Household, Fr Wojciech Giertych OP, who will give the keynote address on Humanae Vitae.

“The social, cultural and philosophical changes that occurred during the 20th century came to a head at that moment,” said Tom Gourlay, President and co-founder of the Dawson Society.

“There were the student riots in Paris, Humanae Vitae, the Civil Rights Movement in the US and assassination of Martin Luther King Jnr, the Soviet invasion of Czechoslovakia. There was so much happening in a very short period of time.”

“It seemed to be such a volatile time and has had such a tremendous impact on how we live today that we thought, 50 years on, it’s a wonderful opportunity to stop and reflect.”

Also addressing the conference will be Professor Tracey Rowland, the John Paul II Chair of Catholic Theology at Notre Dame University, and Associate Professor John Kinder from the University of WA.

“We’ve got a strong mix of seasoned academics and students undertaking higher degrees by research who are contributing to the conference,” Mr Gourlay said.

“We’ll have talks on the PLO and the internationalisation of terrorism, education and cultural Marxism, Stonewall and the gay liberation movement, different psychologists and their influence, and academic freedom in Catholic institutions, particularly following Humanae Vitae.”

The Dawson Society is still calling for conference papers and thanks to some generous sponsorship from the Knights of the Southern Cross they are offering a limited number of travel bursaries to scholars travelling from interstate to contribute papers to the conference. They encourage anyone interested to get in touch.

The ‘1968: Five Decades On’ conference will run from 12 to 14 July at the University of Notre Dame in Fremantle.

For more information or to register: dawsonsociety.com.au