Though your kids may have to stay cooped up inside these school holidays, there’s no reason their imaginations can’t run wild.

Audible, Amazon’s online library of audio-books, has released a library of hundreds of hours of FREE audio books for your kids to enjoy.

“For as long as schools are closed, we’re open.

“Kids everywhere can instantly stream an incredible collection of stories, including titles across six different languages, that will keep them dreaming, learning and just being kids.”

Available for everyone at Audible Stories, all of Audibles stories are free to stream on laptop, phone or tablet.

To help get you started, here are just a few of our favourites from each of Audibles (English) categories.

The Lion and the Mouse
Written by Lavanya R. N
Narrated by Karthik Kumar
Length: 8 mins 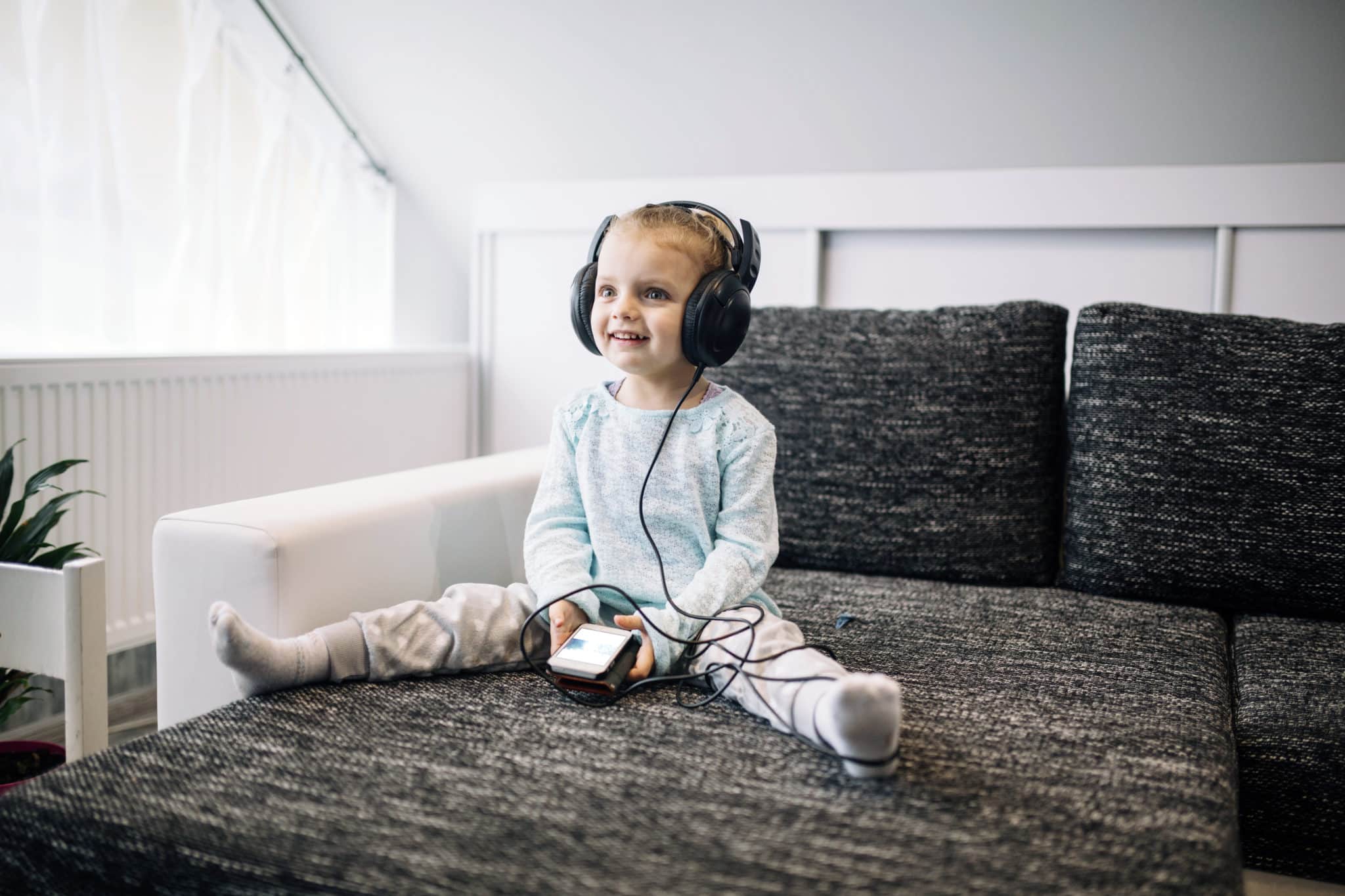 While we don’t want kids glued to screens these school holidays or during the self-isolation period, spending some time with your kids enjoying a Netflix show can be a great way to pass the time and keep some sense of normalcy.

To help you out, we spoke to some experts on the best shows to watch these holidays.

Pokémon: Mewtwo Strikes Back Evolution.
Rating: PG.
Details: After accepting an invitation from a mysterious trainer, Ash, Misty and Brock meet Mewtwo, an artificially created Pokémon who wants to do battle.

Minecraft: Story Mode
Rating: PG
Details: Take control of an adventure set in the Minecraft Universe. The future of the world is at stake, and your decisions shape the story- so choose wisely!

The Lego Movie 2: The Second Part
Rating: PG
Details: The adventures of Master builder Emmet continue! When Lego Duplo aliens kidnap Lucy and Batman, he must head out into space to save the day.

Matilda
Rating: PG
Details: Cursed with a cruel school principal and parents, a little girl discovers her hidden powers- which she uses to stand up to the bullies in her life.

The Boss Baby: Back in Business
Rating: PG
Details: The Boss Baby brings his big brother Tim to the office to teach him the art of business in this animated series sprung from the hit film.

Sonic Boom!
Rating: PG
Details: Sonic, the fastest and bluest hedgehog in the world teams up with his animal pals to stop Dr Eggman from turning their island into a theme park.

Mako Mermaids: An H2O Adventure
Rating: PG
Details: This “H2O” sequel follows Zac, a boy who accidentally turns into a merman and threatens the existence of three young mermaids who guard Mako Island.

To All the Boys I’ve Loved Before
Rating: M
Details: When her secret love letters somehow get mailed to each of her five crushes, Lara Jean finds her quiet high school existence turned upside down.

The Kissing Booth
Rating: M
Details: When teenager Elle’s first kiss leads to a forbidden romance with the hottest boy in high school, she risks her relationship with her best friend.

Sierra Burgess is a Loser
Rating: M
Details: A wrong number text sparks a virtual romance between a smart by unpopular teen and a sweet jock who things he’s talking to a gorgeous cheerleader.

The Duff
Rating: M
Details: When a smart high schooler learns she’s the Designated Ugly Fat Friend in her popular clique, she enlists a jock’s help for a massive makeover.

Clueless
Rating: M
About: Meddlesome Beverly Hills high school student Cher gets more than she bargained for when she gives a fashion-challenged student a makeover.

The Perks of Being a Wallflower
Rating: M
Details: A shy freshman struggling with depression deals with his best friend’s suicide and his first love in this engaging coming-of-age tale.

Dumplin’
Rating: M
Details: To prove a point about measuring up and fitting in, Texas teen Willowdean Dickson enters a local pageant run by her ex-beauty queen mum.

Spider-Man: Homecoming
Rating: M
Details: Peter Parker returns to routine life as a high schooler until the Vulture’s arrival gives him the chance to prove himself as a web-slinging superhero.