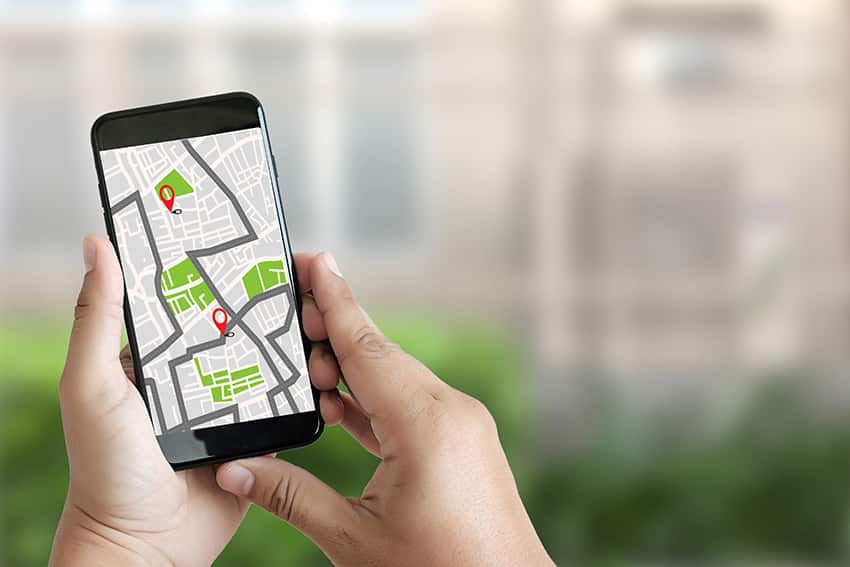 If you are the parent of a teenager, chances are you’ve heard of apps to track your kids. If you haven’t downloaded one yourself, there’s a high probability that other parents you know have.

Digital monitoring of our kids is becoming more and more common – especially when it comes to our teens. Should we be tracking our children’s whereabouts? It makes sense. The tech exists. We want our children to be safe.

Throughout history, and particularly Australian history, up until the 1990’s kids went outside to play. We rode bikes to the park and the school playground. We played with other kids. Then we came home, usually around the time it got dark, or shortly before.

But it’s no longer that way.

In the 1990’s we freaked out based on the media ecosystem that put missing kids in our faces. A few tragic kidnappings created a hysteria surrounding the way we watch our kids. Today it’s rare to see tweens, or even young teens, unsupervised. And if we do see them, we often judge them as being up to no good!

Related article: Tips for when your teens become ‘allergic’ to you

We have stopped letting our kids out to play. It makes very little sense. Child abductions from non-biological/non-custodial adults are – and always have been – breathtakingly low. It’s very rare for stranger abductions to occur, and it’s always been that way. However, since the 1990’s if there is not a responsible adult within sight of a child, you could be charged with neglect.

But in doing this, we are taking the ability to function independently as an autonomous person from our kids. And it is unfair, harmful, and slows down their maturation. It’s simply not beneficial to our children’s development regardless of how well-intentioned we are. So does that mean that these apps are a good thing? Might they lead to the return of kids and teens being allowed out to play, explore, ride, and ‘be kids’? 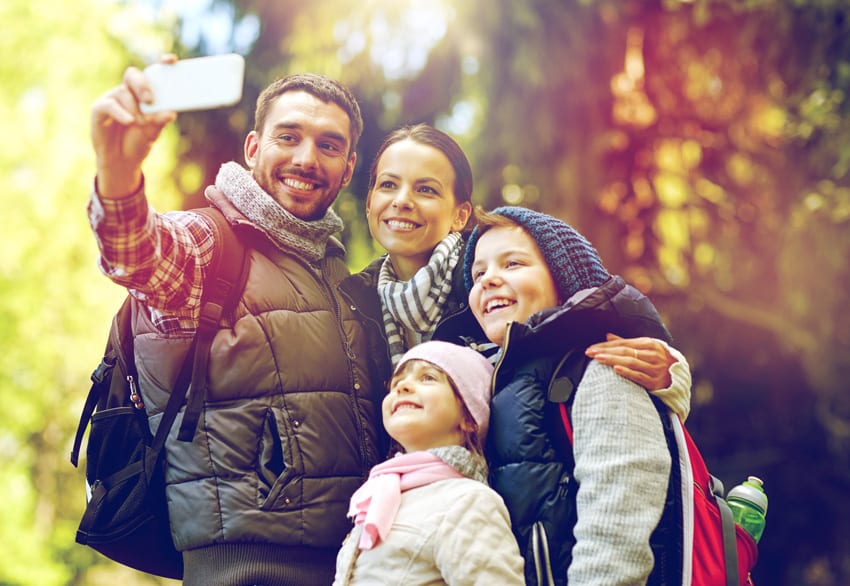 I don’t think so. And I don’t think they’re necessarily a good idea in most circumstances. I believe that monitoring your child’s whereabouts can do more harm than good, particularly when they’re a teen. Here’s why:

It’s harmful to the trust relationship

While tracking your teen’s location might give you a sense of security, it erodes trust. A 16-year-old who is under constant surveillance and monitoring can feel like their parents are ‘stalking’, rather than looking out for their safety.

And the research is very clear – when teens feel like their parents are invading their privacy, it harms the relationship between them, and leads to more conflict in the home. It undermines the honest, trusting relationship between parent and child and eventually can lead to rebellion.

It gives a false sense of security

Teens are pretty savvy, and chances are your teen understands technology a bit better than you do. Whatever app you download, your teen will be able to find a way around it if they want. It took me one simple Google search to locate a bulletin board where teens were describing ways to ‘trick’ a location app. It’s not hard to do at all, apparently.

Teens who resent being monitored can disable location features, leave their phones with friends or even ‘spoof’ their GPS. Not only that, but just because they are where they say they are, doesn’t mean they are doing what they should be doing. Relying on an app to help you feel secure in your child’s safety gives a false sense of security.

Monitoring your teens through location tracking might also give them a false sense of security. Instead of understanding that they need to be responsible for their own safety, they may continue to rely on parents that they know are watching their every move.

The problem is this – even if we are watching, we cannot protect them from a distance. The choices our kids make while away from us will have consequences that we can’t prevent from our living room couch. You cannot protect your child through a monitoring app. They must learn to make good decisions on their own.

While the percentage of parents that track the location of their teens remains relatively low, many more parents, citing safety concerns and peace of mind, believe it’s a good idea for younger kids. Even if your kids don’t have smartphones, there are a lot of ‘wearables’ on the market, such as hereO and Jiobit, and their popularity is on the rise.

There are not as many issues of trust when it comes to our younger kids, but there are still issues of privacy to consider. The Australian Privacy Foundation reminds us that our devices are not really private. The companies that create them are constantly collecting and selling your data (and your kids’ data).

And there is the small but worrying risk that a potential attacker could take control of the devices. Security problems have been identified in some wearables on the market, which would allow attackers to get real-time and historical location data and personal details, and even allow them to contact the children directly.

Before investing in any kind of wearable device, you should consider where the data is being stored and what happens to it in the long-term, and ensure there are no security risks. 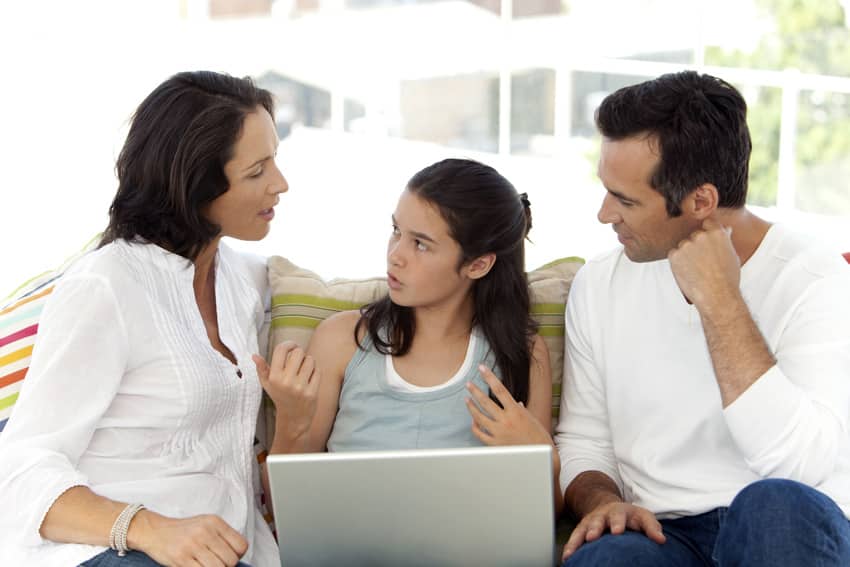 Communication is the key

While monitoring apps for your teens, and wearable devices for your younger children, may have some benefits, the downsides outweigh the pluses. Better than monitoring is talking and teaching. With your teens, talk about risks, decision-making and trust. Talk about expectations and consequences. With the younger kids, teach them basics like how to cross the road, how to stay safe, and talk with them about ‘tricky people’. Empower them to make safe, age-appropriate decisions.

Make sure that you always have open communication lines, rather than open location apps.