With two popes recently becoming saints it is easy to despair at our chances of ever reaching such lofty heights. But don’t panic just yet – if you have ever lied, cheated, committed adultery or even murder – you’re still in the running for sainthood. 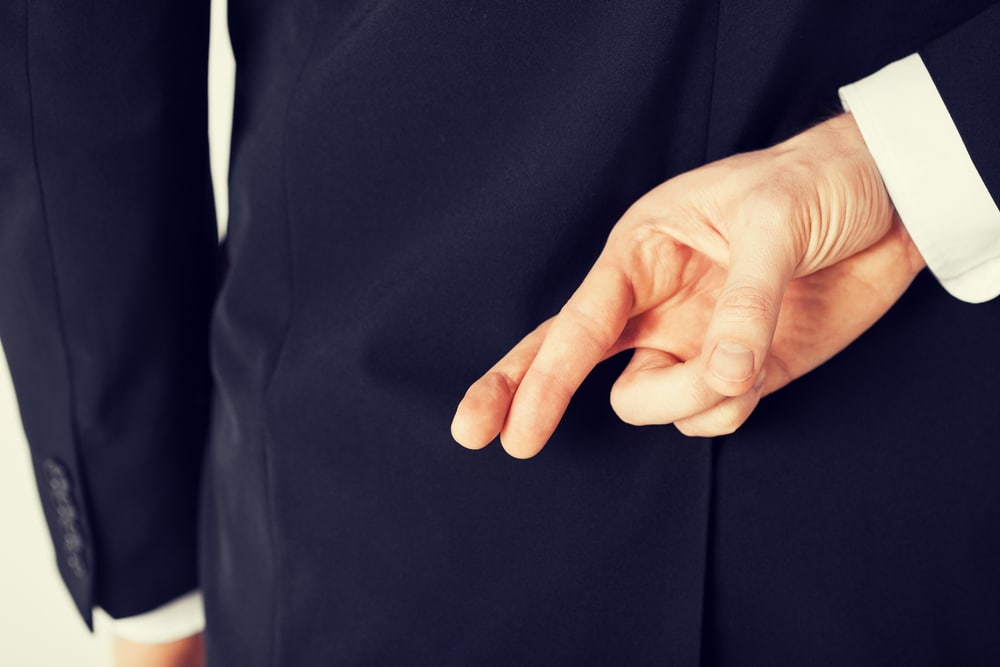 Before the 1800s notorious details of the pre-conversion lives of many saints was common knowledge, but as we entered the 19th century the Church decided to sanitise their public personas by simply stating: “They were once great sinners.”

Those in the pews were no longer privy to the earlier lives of saints such as St Callixtus the embezzler who became pope, St Mary of Egypt who had prostituted herself, St Vladimir who had up to 800 concubines and indulged in human sacrifice or St Olga of Kiev the mass murderer who burned and buried alive those who opposed her.

I can understand the motivation of Church leaders to suppress the details of such grave misdeeds – so believers could focus on holiness rather than sinfulness – but by doing so they also created an aura of unattainability that we still carry with us today.

The post-conversion stories of the prayer, fasting and selfless suffering of our highly esteemed saints has led to many modern Christians convincing themselves that they could never achieve the levels of holiness portrayed by these people.

The purpose of supplying a list of indiscretions of these pillars of our Church is not to downgrade them, but rather to upgrade our own expectations.

By enshrining our saints on pedestals of perfection we can run the risk of subconsciously excusing ourselves from striving to reach their heights. If we did this it would be a lie.

The truth is that God “wants everyone to be saved and reach full knowledge of the truth” (1 Tim 2:4). In other words it is not just an elect few who are called to reflect the perfection of Christ – it is an invitation to all.

The brokenness and failings of some of those who became saints should, in fact, become beacons of hope for the rest of us. All that distinguishes their lives from ours is that they chose to no longer identify themselves through the eyes of self-perception or by how the world recognised them, but to embrace their true spiritual identity.

When Australian evangelist Christine Caine shares her testimony she refers to a pivotal point of her spiritual journey. As a young adult she had unexpectedly discovered documents indicating that she had been adopted.

She confronted those she had always believed to be her natural parents and they revealed that her biological mother had not wanted her and had given her up. Although she had been raised in a loving home, this revelation rocked her world and sent her into deep depression.

She recalls the moment when she sat down with her birth certificate in one hand and a Bible in the other. One told her that she had been rejected, abandoned and not even given a name by her own mother and other told her that God had formed and named her in the womb and had loved her so passionately that He had sacrificed His own son for her.

At that point she had to decide whether to lay the foundations for remainder of her life on her earthly reality or on the truth of God’s Word.

Every saint had to make that same choice – and so do we. But we must, at first, identify the lies we have embraced. Has our self-perception been shaped by the world around us – whether positive or negative? Have we equated our worth with our achievements or lack thereof?

No doubt many of our saints, in their humanity, also battled with similar feelings of self-centredness. The only difference is that they, like Christine Caine, came to a crossroads where they made a decision to no longer believe the barrage of lies that had moulded their lives to that point.

They were able to surrender their misguided self-perceptions to God and allow Him to reveal their true identity as His son or daughter.

The Church did not choose our saints to highlight the disparity in our own lives, nor as figures to be revered from afar, but rather, as examples of what can happen when we choose to love God above all else.

The Good News is: we are all only one choice away from sainthood.