One of the most common things people said about Regan was that he seemed to have it all. And in some ways he did.

Handsome, naturally gifted both academically and athletically and a natural leader. He had charisma that drew people to him and was always surrounded by lots of mates. He had been awarded a scholarship with a national rugby league side and captained the state’s schoolboy side.

He also took his own life. (Read a letter from his mother here).

Regan is one of the 3000 Australians who take their life each year.

Suicide remains the leading cause of death in young people in our country and is responsible for more deaths than car accidents. In fact, 85 per cent of us know someone who has died by suicide.

For every death by suicide, it is estimated that as many as 30 people attempt it – that’s approximately 65,300 suicide attempts annually.

However, while at its highest rate in 10 years, Beyond Blue’s lead clinical adviser Dr Grant Blashki said there are signs parents and teachers should look for to determine if teens are at risk and if something needs to be done.

He said while parents and teachers are not expected to be psychologists, they may notice changes in their child’s behaviour which should not be ignored.

People take their life for many complex reasons, he said and rarely is it the result of a single cause. 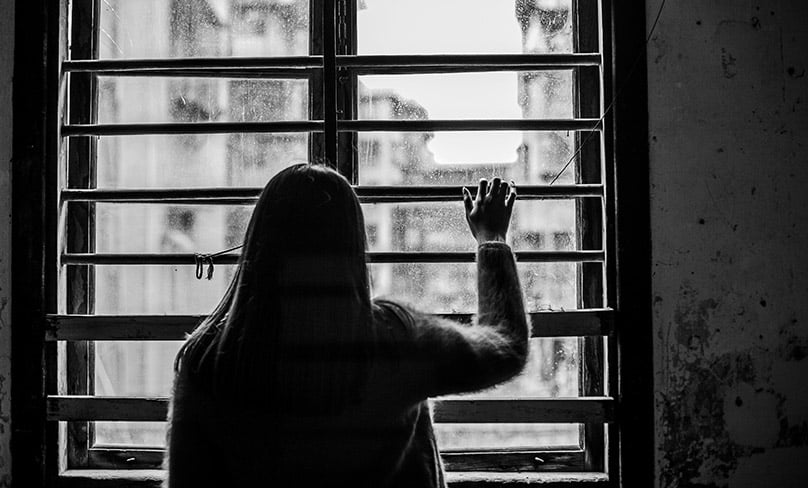 So what should you look out for:

• Sleeping too much or too little
• Loss of interest in things
• Irritability, being moody or easily upset
• Putting affairs in order, giving things away or saying goodbye
• Decrease in academic performance
• Withdrawing from family and friends
• Changes in eating
• Self-harming
• Risking behaviour involving excessive alcohol or drug use
• Mentioning or joking about suicide, death or dying

Dr Blashki said between 70 and 90 per cent of people who take their life have existing mental illness and generally feel quite hopeless about life.

He said the reasons can be biological, psychological or environmental however the misconceptions that talking about suicide makes things worse is no longer regarded. Asking people if they are okay is vital.

“Most people don’t want to die but they can’t see a way out,” he said.

“There are many risk factors and along with mental illness these include past attempts, family violence, loss of a family member or friend, social isolation and quite simply being male.

“Deaths by suicide in Australia occur among males at a rate three times greater than that for females.

“It is so important to talk about with your teen, if you are worried about somebody ask them the question. Say, ‘I’ve noticed you aren’t yourself lately and if you don’t want to talk to me let’s find somebody else you do want to’.

“It’s hard for a young person to find themselves in the world so we need to be there for them with an open mind and ready to do what’s needed.

“No one can predict what someone can do but there certainly are warning signs that should not be ignored.”

How do you communicate with your teen

Relationships between parents, guardians or teachers and young people can become strained at times. Conflict and tension can develop, and open lines of communication may be broken.

It’s also quite common for young people to avoid parents or guardians when things get difficult, closing loved ones off from their life and problems.

• Your young person may not always want to turn to you for help, but it’s important not to give up and keep reinforcing that you’re there for them.
• Be persistent. Continue to try and talk to your young person to find out what’s bothering them.
• Reinforce the message that you care. Let your young person know that you’re concerned and are there to help.
• Be understanding – even if you don’t agree or even quite comprehend where they’re coming from. This will help your young person feel validated.
• Try to connect with your young person in the best way you can. This might mean involving other family members or friends who can help.
• Change it up – if you feel you’re not getting anywhere, try a different approach. If you’re hard, try softer. If you’re soft, try to be more firm.
• Give your young person hope that there are solutions to their problems.

#YouCanTalk is a joint national suicide prevention campaign aimed at giving people the confidence to respond to friends and family when they need help to guide them to the right support services.

Led by some of Australia’s national mental health and suicide prevention organisations – including Beyond Blue, Black Dog Institute, Everymind, Headspace, Lifeline, ReachOut and R U OK?, the #YouCanTalk campaign is paving a new direction for suicide prevention in Australia and aims to empower and increase confidence when it comes to talking about suicide.

For more details go to: https://www.lifeinmindaustralia.com.au/youcantalk