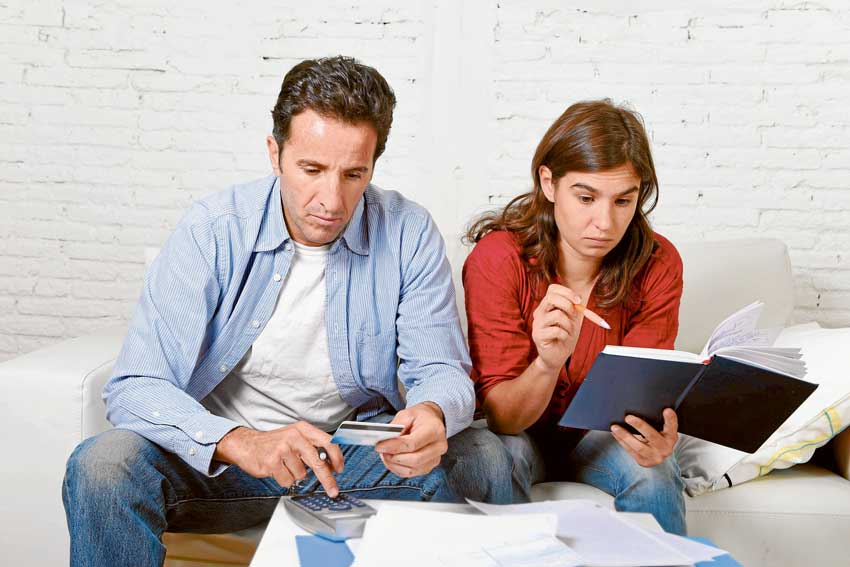 The minimum wage situation is in crisis, say Church and welfare leaders who are sounding the alarm on the impossible situation of Australia’s low-income families.

A Catholic Church delegation told the expert panel of the Fair Work Commission this month that the Fair Work Act requires the commission to set a national minimum wage that provides a decent living for the low-paid and their families.

Drawing upon the Australian Catholic Bishops Conference’s written submission sent to the commission in March, representatives John Fernon SC and Brian Lawrence said decisions made over the past 20 years have seen the relative value of the minimum wage drop to the point that it now is only enough for a single person without family responsibilities to live on.

Related article: Compassion for a worthy cause

There is no wage safety net for low-paid workers with family responsibilities or to alleviate the poverty and disadvantage they and their families suffer, they said. Mr Lawrence, chair of the Australian Catholic Council for Employment Relations, told the panel that the minimum wage situation is now “in crisis”.

“We seek the alleviation of poverty and disadvantage among working families by progressive steps towards a living wage and a decent standard of living for low-paid working families,” he said.

He also proposed the progressive adjustment of wage rates set for award classifications so that they reflect a fair level of remuneration for the skills and responsibilities of the workers covered by those classifications. The Church has made submissions on the minimum wage since 2003 with a focus on low-paid workers and their families, arguing for a decent standard of living for wage-dependent families.

Bishop Vincent Long Van Nguyen OFM Conv, chair of the Bishops Commission for Social Justice – Mission and Service, said the needs of workers struggling to earn a living wage should be a priority for all Australians.

“At this time in the electoral cycle especially, it is important that the Church speak up on behalf of those who are trying to support their families, but are increasingly finding it difficult to do so because of the unwillingness of politicians and the Fair Work Commission to adequately address this critical issue,” Bishop Long said.

National Civic Council president Patrick Byrne said that raising the minimum wage would be a good start but that a new array of economic policies to secure well-paid jobs and families is also needed. “What we’ve got is for many years the failure of governments to implement industry policies, infrastructure, banking and trade policies, to guarantee full employment and secure long-term jobs,” he said.

Mr Byrne said a broader problem is the 25 per cent of Australians of working age who are either unemployed or underemployed or who have given up looking for secure employment completely. “The second problem is successive governments since John Howard have been cutting the benefits to married couples with kids who have mums at home,” he said.