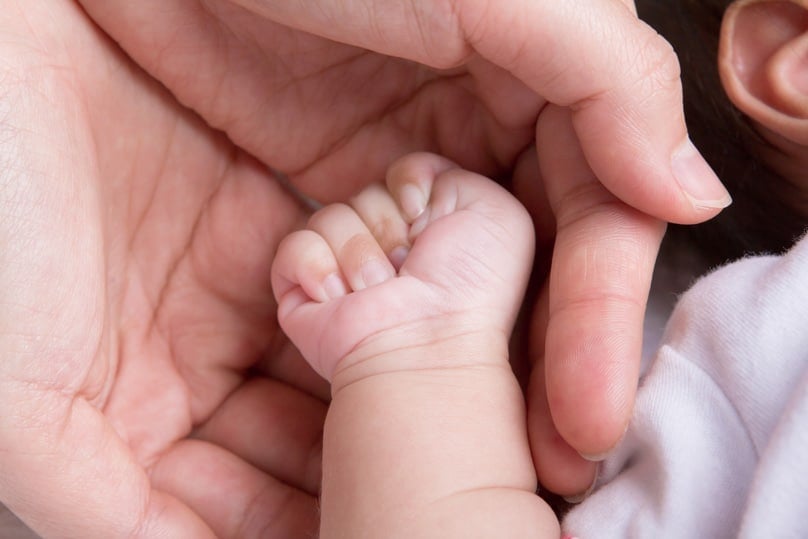 The new minister for women in NSW, Tanya Davies, received a lot of bad press after revealing a fortnight ago that she is “personally pro-life”. Ms Davies was attacked for not holding the view that women have a “right to choose.”

During the press conference she fielded a question asking if she planned to change abortion laws in NSW. Davies replied that she was “waiting for a brief”.

This answer prompted our new premier Gladys Berejiklian to interject and assure the gathering that there would “obviously be no change in policy” and that the minister for women’s personal views would not influence her decisions for women in NSW.

Many journalists writing in outrage that Tanya Davies could hold such a position complain about the current abortion laws in NSW. In our state abortion is still considered a crime. Those guilty of procuring an abortion can still attract a 10-year jail sentence. The state’s abortion laws are not used to prosecute or punish women, but to deter illegal and dangerous abortionists from plying their “trade”. These laws express our values and aspirations as a civilised community to discourage abortion as far as possible and to promote the respect for life of both the woman and her unborn child.

Doctors in NSW are allowed to refer pregnant clients to abortion if they consider the pregnancy will cause physical or mental harm to the mother. Even in cases of emergency, where the mother’s life is at risk, doctors are required to get approval before they can perform an abortion. The “pro-choice” movement consider this state of affairs in NSW to be inadequate. They claim that there is no real choice for women in NSW and would like to see abortion made more available.

Many of those criticising Ms Davies have cited her previous support of Zoe’s Law which recognised the state of the unborn injured in accidents or in the commission of crimes. Fred Nile, leader of the NSW Christian Democrats recently put forward this bill which granted personhood status to the unborn. The so called “feminists” of the pro-choice camp saw Zoe’s law as a betrayal of the interests of women, taking away their right to make decisions about their bodies and their lives.

Tanya Davies has been accused of being “anti-choice”. The claim has been made that a pro-life stance not only means that you won’t participate in abortion in any way but it also means that you wish to stop other women from making their own choices.

The hypocrisy here is astounding. The pro-choice movement in reality only offers vulnerable pregnant women one option: death for their unborn baby. Do we really live in a healthy, flourishing and nurturing society if death is the best solution we can offer these women? “Pro-choice” actually means pro-death. Let’s call it out for what it is.

The fundamental difference between the pro-life camp and the pro-choice camp is that one group acknowledges that human life begins at conception. All things being equal, if that collection of cells formed at conception is left alone to develop, a healthy human child will be born.

Is it really so outrageous that one of our properly elected ministers, a very intelligent and professional woman, someone who has worked hard to achieve her position, holds this view? Should we not rejoice that someone who appreciates the value and dignity of human life is our minister for women?

Pro-Choice proponents conveniently also fail to mention all of the detrimental effects abortion has on women. These can include guilt, depression, intense grief and sadness, emotional numbness, low self-esteem, inability to bond, avoidance of relationships, sexual dysfunction, anorexia and other eating disorders, drug and alcohol use, anger and rage, nightmares and flashbacks and suicidal tendencies.

The interests of women would be much better served by individuals and groups who seek to provide support for women to keep their babies. In general, women who turn to abortion do so because they do not have the support necessary to bring a child into the world.

Financial concerns, accommodation, stage of life, lack of a partner, lack of emotional and practical support are all reasons for turning to abortion. Pregnancy support services are available and provide for the needs of vulnerable pregnant women. Encouraging women to choose life for their baby and providing practical support to do so is the best way to help them.

The life of the human child involved must be considered in this ongoing debate. NSW Greens MLC Mehreen Faruqi introduced a private member’s bill in August of 2016 to remove abortion from the crimes act. This bill will be debated this year.

Many are calling for a minister for women who would support such a bill. I believe women’s interests and the interests of the rest of us are best served by a minister who understands the special dignity of human life and encourages all citizens to choose life over death.

If you or anyone you know is suffering from post-abortion grief please contact rachelsvineyard.org.au who provide healing retreats.