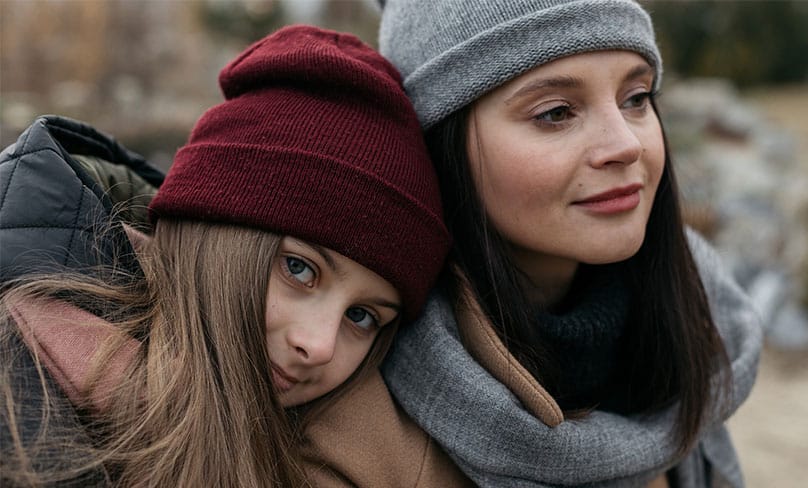 It’s an interesting time to be a parent. We are learning that every boy and girl is on a gender continuum, and its important to let them be just who they are, and not put kids into boxes.

At the same time there are differences, for most kids most of the time. Most girls’ brains develop far quicker than those of boys, even in the womb, and there are parts of the average girl’s brain that are 20 months ahead by age five.

Girls take to school much better, they start puberty a couple of years sooner and its all over by 14. Boys start slowly, and then keep going, growing longer and stronger, but their brains don’t catch up for ages.

But it’s far from being a girl-friendly world. Despite a huge effort towards equality there are still real obstacles. Part of the problem is that girls’ are more aware, both of their senses, and of the people around them.

See related article: Choosing the kind of man you want your boy to be

In the craziness of the modern world, that can take its toll. Boys are nine times more likely to go to prison than girls, but girls are twice as likely to get anxious or depressed. One girl in five will be on stress medication during her teens.

As many as one in three have self-harmed, and suicide, after falling for several decades is now going up again. It’s not overstating things to say that we have a mental health crisis in girlhood. That’s the reason I came back from “retirement” to try and get the urgent message out.

To make your daughter strong, you have to change things in her world. The best protective measures are the ones that allow her to grow at her own pace, and not be pressured into conforming.

Despite sixty years of feminism, girls are still being told how to look and behave, because social media, and in fact almost every media, blasts them with pressure to look sexy, be seductive, be tame (though its framed as wildness), drink this, eat this, wear this. 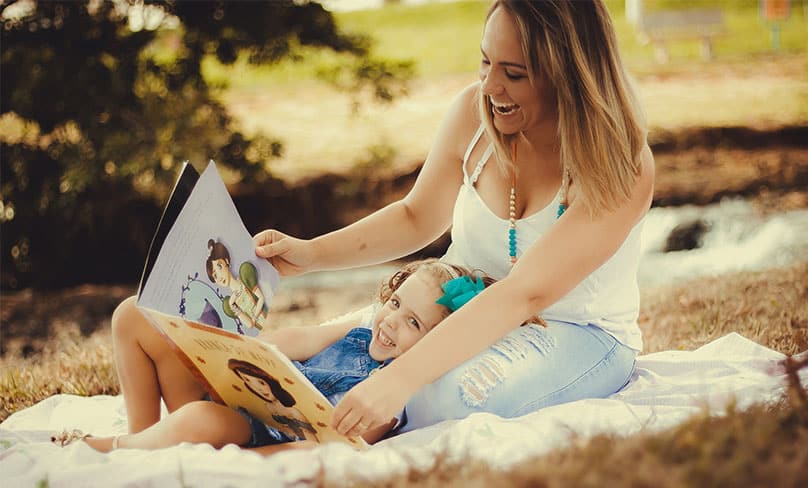 Make a girl anxious, the advertisers know, and you can sell her anything. So that’s what they set out to do. They especially target what they call the “pre-teen” girl.

What helps? Lots of nature – peace, a rhythmic unhurried life with time to dream. Animals. Few screens, the least possible TV, loads of books, stories, and being physical and free. Playing and creating.

A mum who has loads of time. A dad who clearly lets her know she is more special to him than life itself, who talks to her about everything, asks her opinion, has fun and spends time (dad and daughter time is gold at any age).

She also needs to have older women in her life, so that from toddlerhood she can admire and emulate that gutsy auntie, that oh-so-unconventional family friend.

So when a boy in the playground runs over and bellows “you’re fat” she can rise to her full height, tilt her head back, and reply “I love my body. Race you to the fence”. Because she’s heard an adult say that, and liked the feeling.

Stay away from shopping malls, diets, talk of weight or looks, clothes beyond what keeps you colourful and warm and yourself. Op shops are good for this. Go outdoors a lot, make and do things with your hands, don’t take school marks too seriously, but take learning very seriously.

Hundreds of families I have heard from have taken a year off to drive round the country as a family, when they felt that life had become just too stressed. We don’t have to live at the pace that society wants us to. It just does too much harm.

Making strong women is fun, and slow, and joyous. What our daughters need, deep in our souls is what we need too.

Be willing to look deeply at how you live, and talk about whether it is really what is good for you all. 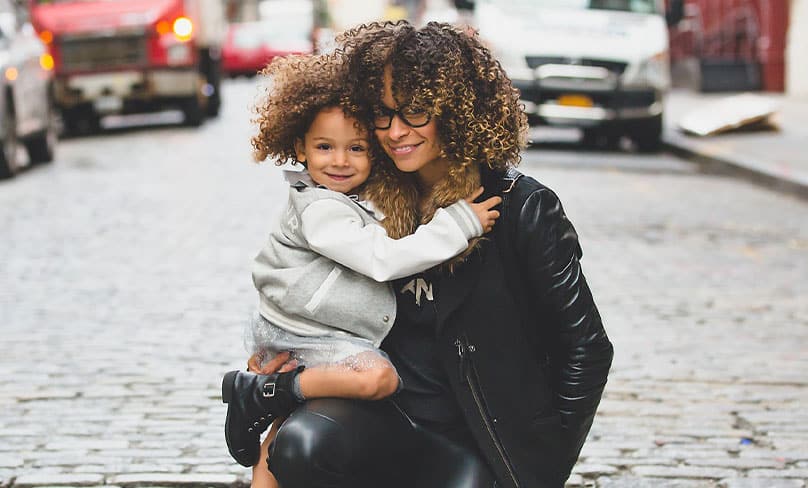 1. A secure and loving start (parents who take time and are safe and peaceful for her).

2. Time to be a child – being messy, wild, and in nature a lot. And not rushed to grow up too soon.

3. Friendship skills – learning by discussion with you how to navigate their tricky social world.

4. The respect and love of a dad (or substitute dad figure) who lets her know she is special

5. Spark – an interest, hobby or activity that captures her spirit and engages her in the larger world.

6. Aunties – yes, someone you can talk to other than mum, who shows a different way to be female.

7. A happy sexuality – knowing she owns her body and what happens to it, and that it’s a joyful thing. 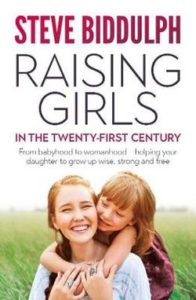 8. Backbone – being able to endure, persist, hold to her principles, and sees you doing that too.

9. Feminism – knowing that the problems of her and her friends are part of a big picture of women fighting for respect and equality. She’s not alone.

10. Spirit – feeling connected to the universe, to nature, and to life, part of something larger that carries her through life.

Steve Biddulph wrote Raising Girls in 2012 and Ten Things Girls Need Most in 2017, He will be speaking across Melbourne in May, and Sydney in August. Details are at www.stevebiddulph.com