A mother came to me in great distress.

I had just delivered a speech on the impact of sexualisation and pornography exposure on children and young people at a conference of school leaders and parents in NSW.

During the break she approached me, and tells me her son was playing an innocent and very popular online children’s game when a ‘pop up’ appeared on the screen depicting hard core sex acts.

A tearful father then shares how his 14-year-old daughter discovered her social media accounts had been hacked, and messages offering herself sexually to boys shared widely in her name.

Another distressed mum said her six-year-old daughter was repeatedly groped by boys in her primary school.

This is the impact of a pornified world on our children.

Children being hurt. Children hurting others.

It’s starts early and it is EVERYWHERE.

Daily I hear about:

Educators, child welfare groups, childcare workers, mental health bodies, medicos and parents are reeling. All are struggling to deal with the proliferation of hyper-sexualised imagery and its impacts on the most vulnerable – children whose sexuality is still under construction, children for whom pornography becomes a template for sexual activity, a ‘how to’ manual for future use.

This generation of children are guinea pigs in a never-before-seen experiment on their sexual development.

Sexual harassment and bullying is a daily experience for girls.

How will they be able to form healthy respect-based relationships in future when pornography is their formative environment. 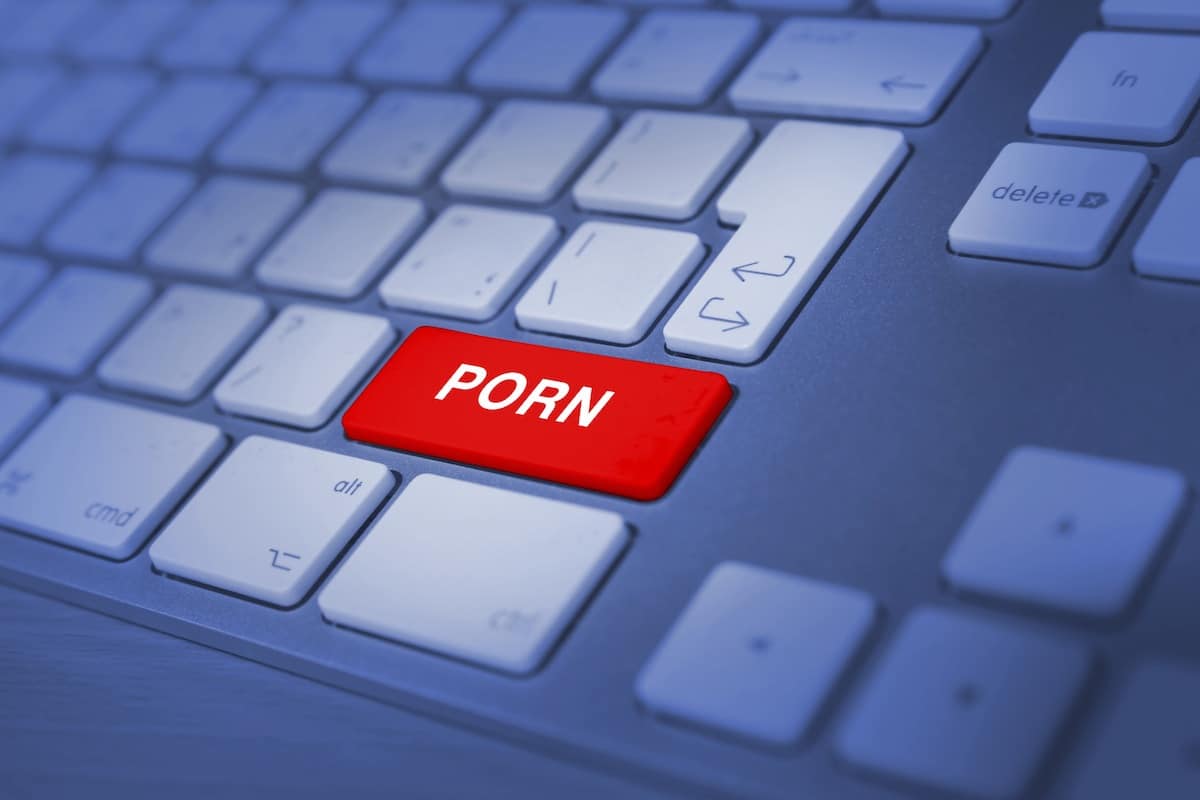 Exposure also shapes and conditions the sexual attitudes and behaviours of boys which plays out in the lives of girls. Young women I encounter tell of sexual harassment, bullying, pressures to send sexual images and porn-inspired sex acts.

We are engaging in an unprecedented assault on the healthy sexual development of children. The proliferation and globalisation of hypersexualised imagery and pornographic themes makes healthy sexual exploration almost impossible.

Sexual conquest and domination are untempered by the bounds of respect, intimacy and authentic human connection.

Young people are not learning about intimacy, friendship and love, but about cruelty and humiliation.

If we are serious about addressing epidemic levels of violence against women, we have to address the drivers of that violence. Pornography can no longer be ignored as one of those drivers, by eroticising and normalising violence as ‘sexy’.

We can do better than this. You as parents and teachers have the passion and influence to offer a counter-attack of education and mentoring.

Programs should strive at least for the following. We need to help young people critically analyse porn’s messages and help them understand what they are seeing does not reflect reality and we need to help empower them to navigate their highly sexualised world, resist unwanted sexual activity and seek relationships based on respect and authentic human connection.

For strategies for dealing with your children’s exposure to hypersexualised material, come to her talk in Sydney next month.

Melinda Tankard Reist is an author, speaker, media commentator, blogger and advocate for women and girls. She is best known for her work addressing sexualisation, objectification, the harms of pornography, sexual exploitation, trafficking and violence against women. An opinion writer, Melinda is also a regular on morning television and has appeared on ABC’s Q&A and The Gruen sessions as well as many other TV and radio programs. Melinda is co-founder of the grassroots campaigning movement, Collective Shout: for a world free of sexploitation, exposing corporations, advertisers and marketers who objectify women and sexualise girls to sell products and services. She has recently been appointed Senior Lecturer in the Centre for Culture and Ethics, Notre Dame University, Sydney.