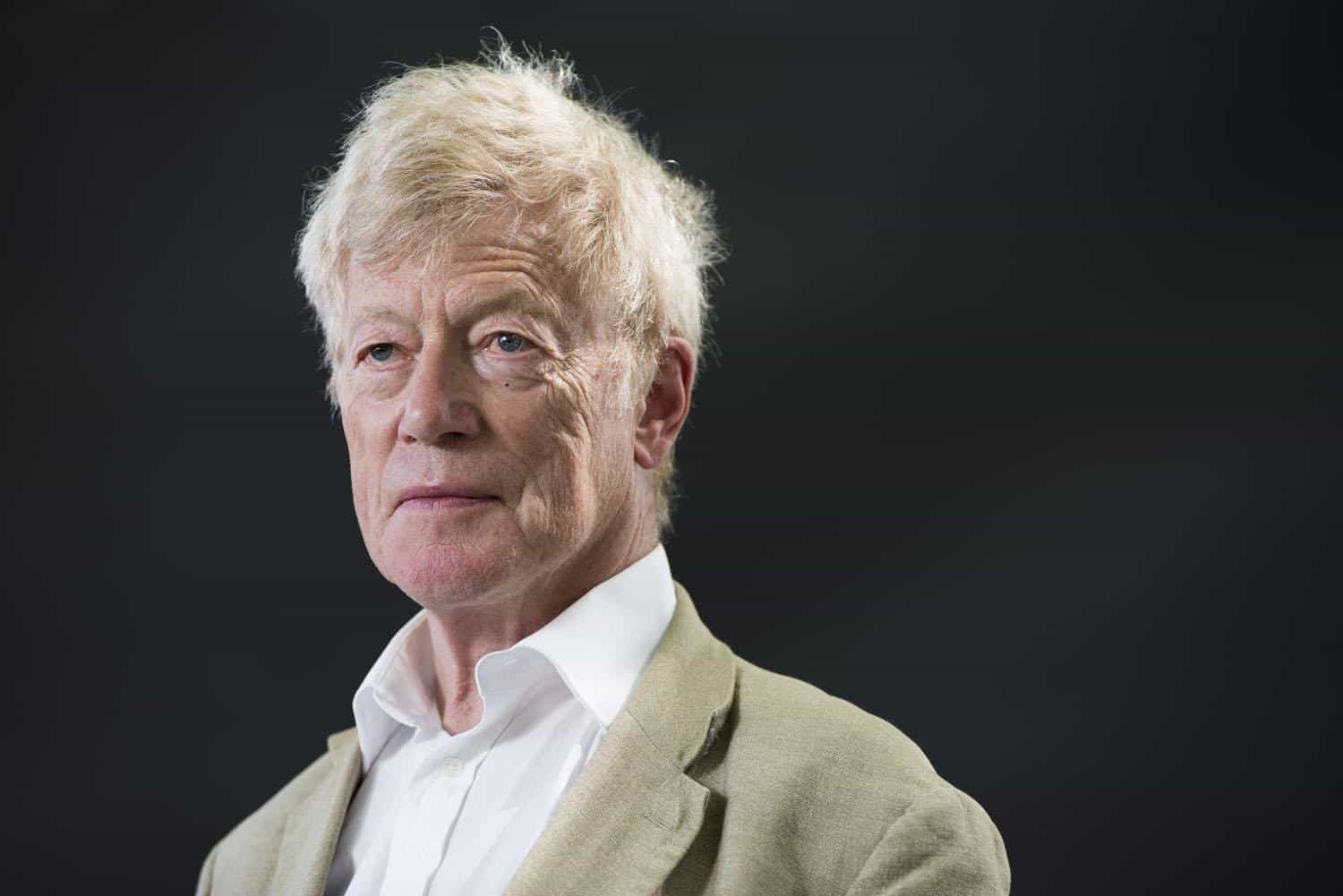 Dr Scruton was the author of more than 50 books on aesthetics, morality and politics, he was also a government housing advisor as co-chair of Britain’s Building Better, Building Beautiful Commission.

A statement on his website said he had been fighting cancer for six months and “died peacefully”. “His family are hugely proud of him and of all his achievements,” it said.

A self-described traditionalist conservative, his career was not without controversy. He has been described as a “towering intellect” and although not a Catholic, he was a friend of the Church and defended its tradition and culture.

President of Campion College Dr Paul Morrissey said Dr Scruton was a “lovely man” with a great understanding of tradition “in the best sense and importance of beauty and art and the good”. “He also championed the importance and dignity of family and small communities,” he said.

“It’s a cliché but also true in his case, he was really a gentleman and a scholar.”

He was also very courageous, going behind the Iron Curtain during the 1970s to teach philosophy in Czechoslovakia, he said.

The archdiocesan Faith, Family and Outreach team leader Stephen Buhagiar said it was a “sad day as one of the world’s great minds and contemporary advocate for the ‘way of beauty’ passes on”. Dr Scruton was popularly known for his acclaimed BBC presentation ‘Why Beauty Matters’ which Mr Buhagiar said is a contemporary explication of the Russian novelist Dostoesvsky’s famous quote ‘Beauty will save the world”.

Dr Scruton visited Campion in 2014 and gave several lectures on the important role of universities in preserving culture. At the time he said that the most important thing about culture and religion is that it is “an act of consecration: it takes up things of this world and shines its light upon them, and hands them back transfigured”.

The pursuit of the sacred and the beautiful go hand-in-hand, serving as “windows on to the transcendental” which give meaning to life, Dr Scruton said.

In December, he wrote that, “Coming close to death you begin to know what life means, and what it means is gratitude”.

Simcha Fisher: We must remain open to the beauty around us