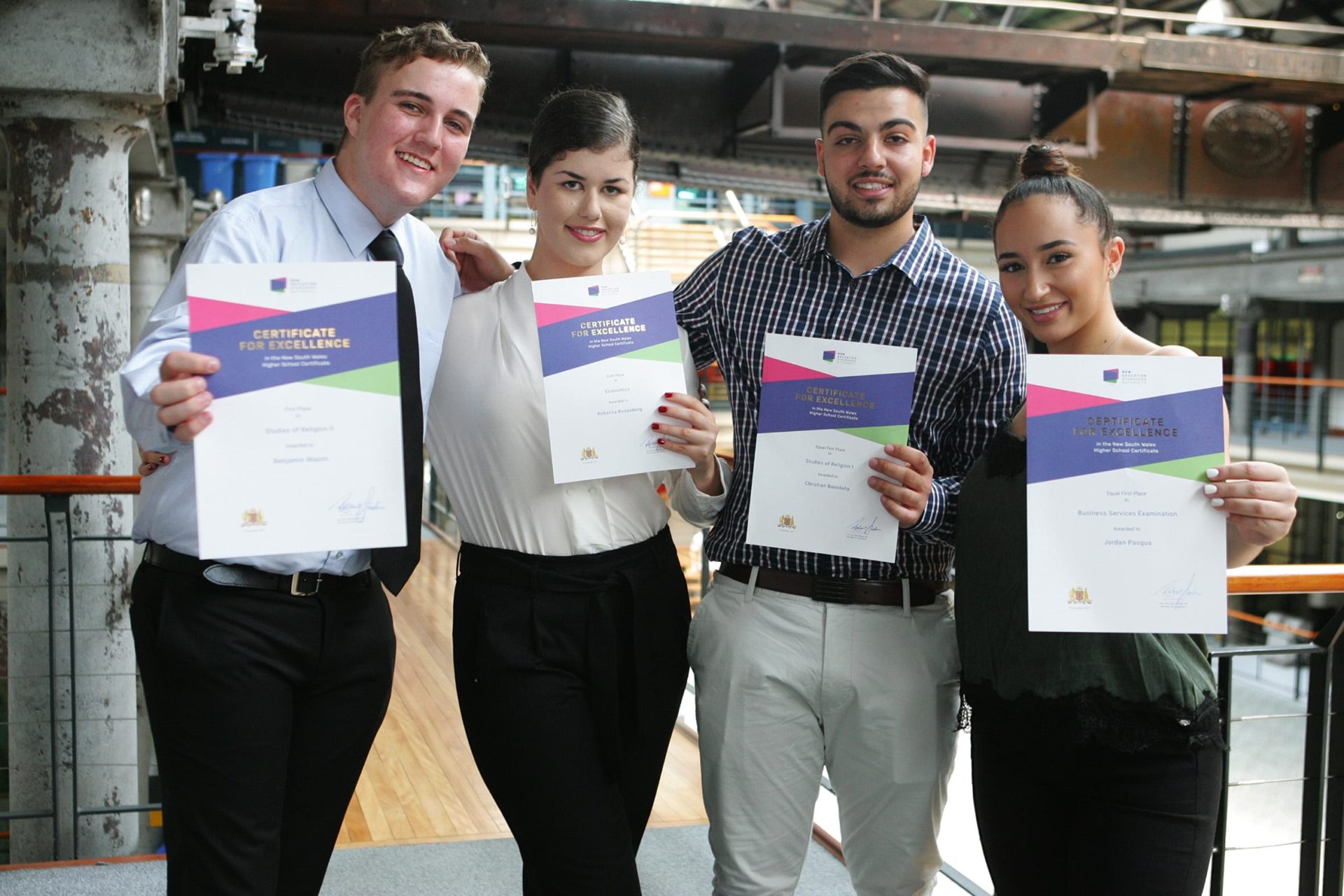 Sydney Catholic Schools Director Dan White has raised concern over differences in timeframes allowed by the federal government to low-fee Catholic schools and the Independent sector to adjust to its new federal funding model.

“We are concerned about the projected timeframe for adjustment to the new funding model which demands a six-year adjustment for low fee Catholic schools, where the Independent sector have been given a ten-year timeframe,” Dr White said.

“This is inequitable for parents and unsustainable for our schools. We are not seeking to take away funding from the Independent sector, we are seeking equity and transparency in the way the Government treats each sector,” he said.

However, he said, Sydney Catholic Schools welcomed the Government’s initiative to review what he described as “the fundamentally flawed current SES model which disadvantages so many of our schools because of their capital city location.”

He said the current school funding debate was continuing to cause uncertainty in future planning and decision making for parents in Sydney Catholic Schools.
He called for a “rigorous and thorough analysis which ensures that a more appropriate methodology is used to determine parents’ capacity to pay.

“This independent review needs to examine a range of measures that allows for a more transparent and effective method of funding to schools such as tax file numbers, a simple requirement that is effectively used and understood in the pre-school sector,” Dr White said.
He said that Archdiocese of Sydney’s Catholic school system remained committed to providing an affordable low fee system of schools providing quality Catholic Education that is accessible and affordable for families.

“SCS are not looking for a ‘special deal’, rather a fair deal that allows access for those seeking a Catholic education regardless of postcode,” he said.

Equity and uncertainty in funding remained the highest priority issues facing Catholic schools at the moment, he said. 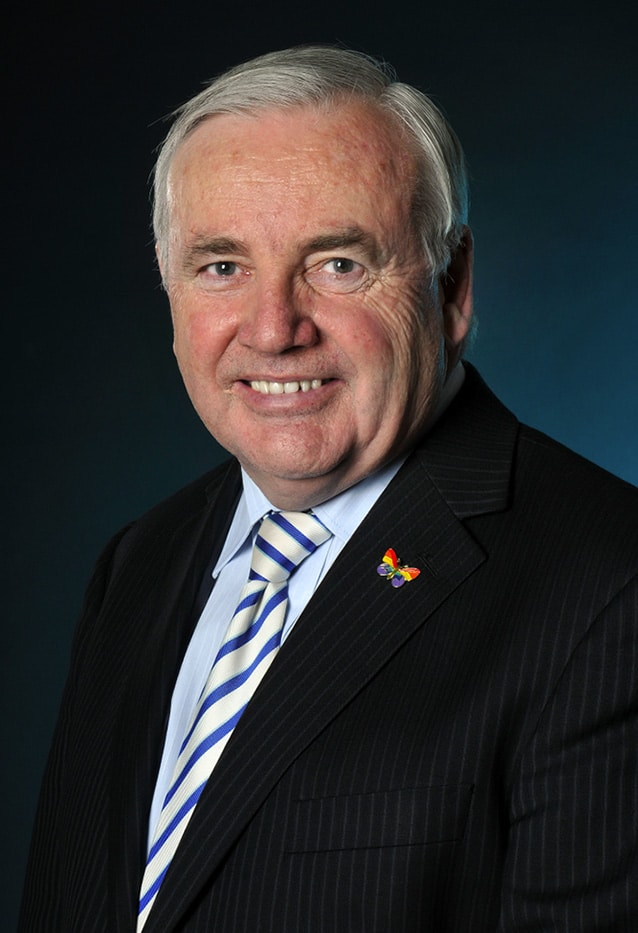 Sydney Catholic Schools Director Dan White is concerned at differences in timetables between low-fee Catholic schools and schools in the Independent education sector set out by the federal government to adjust to its new education funding model.

Approximately 70,000 students are enrolled in Catholic schools across the Archdiocese.

However federal Education Minister Simon Birmingham told The Catholic Weekly funding for Catholic Schools in NSW under the Turnbull Government’s plan would grow from $1.9 billion in 2017 to $2.87 billion in 2027.

“That’s funding growth of $961m for NSW Catholic schools or $3,946 extra per student, which ensures they continue to receive the highest levels of per-student federal funding,” Minister Birmingham said

“The independent review will look into the way SES scores are calculated and will be used to assess the capacity of families to contribute to the running costs of their non-government school.

“This will ensure robust methodology underpins our fair funding of all non-government schools and I encourage systems to engage constructively with the process.”

Across Australia, all Catholic education systems except the ACT receive less than the legislated 80 per cent of the Schooling Resource Standard from the Commonwealth.

The government is planning to increase funding to the 80 per cent figure but to leave decisions about distribution of the funds up to the school systems.

The review of the methodology used to calculate SES figures is due to be carried out this year by the federal Education Department’s National School Resourcing Board.