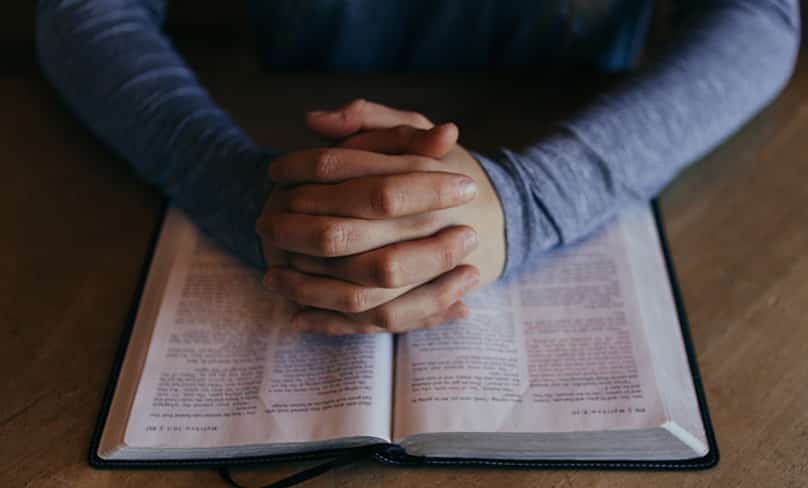 The debate around the validity of faith-based Special Religious Education (SRE) in NSW Government Schools was reinvigorated when the Secondary Principals’ Council, in their submission to the NSW Curriculum Review, recently called for SRE to be cut from the high school timetable.

This questioning of the relevance and place of religious education in the high school timetable highlights the potentially tenuous nature of SRE in NSW Government High Schools.

At present, the Catholic Church, alongside other faith traditions, is able to provide students in NSW government high schools with a faith based religious education in the form of Catholic SRE. This provision mandated in NSW government schools appears to be under threat, compromising the opportunity for parents to enrol their children in SRE.

Contrary to the commonly held misconception that Catholic families only send their children to Catholic schools, in reality about one in six students attending government secondary schools across Australia identify as Catholic (2016 Australian Census).

These young Catholics, like their contemporaries in Catholic schools, deserve a robust and professionally delivered religious education.

Therefore, rather than just entering into a debate around the legitimacy of SRE in government high schools, it would be timely for the Catholic Church to ensure a sound Catholic SRE curriculum is being delivered in all NSW Government High Schools via competent, well-trained teachers.

This action would not only be a positive step in maintaining the place of SRE in an increasingly secular society but would also signal the support of young Catholics who currently attend NSW government high schools.

When it is done well, religious education brings faith into dialogue with life and stimulates both personal transformation and missionary discipleship. An outcome-driven professional SRE curriculum would be a valuable investment in the future of SRE and the Catholic Church in Australia.

A recent independent report into SRE in NSW schools established the capacity of well-taught SRE lessons to provide students with a safe place to explore and strengthen their religious identity, positively affecting students’ mental health and well-being.

The report, however, also identified that these positive benefits of SRE were contingent on an age appropriate SRE curriculum being effectively taught by skilled teachers in partnership with school authorities and families.

In Catholic high schools, the value of faith-based religious education has long been noted with students given the opportunity to engage with a wide range of formative and educational experiences allowing them to grow in faith and self-understanding.

Catholic students in government high schools ought to have access to a similarly rigorous religious education curriculum that brings the richness of the Catholic tradition into dialogue with their unique experiences and context.

With just over a third of the students attending Catholic secondary schools across Australia not identifying as Catholic, the value-add offered by a sound religious education is clearly being recognised (2016 Australian Census).

Catholic SRE should not only be rigorous but must also be both sensitive and responsive to the needs of students whose families choose SRE in government schooling.

SRE is not about proselytisation, but rather it is an opportunity to support parental choice and positively affect the future of the next generation of young Catholics.

Good quality Catholic SRE has not only the potential to develop students’ knowledge and understanding of their Catholic faith, but will also foster the capacity of students to discern and make meaning, challenging them to service and providing a firm foundation for life